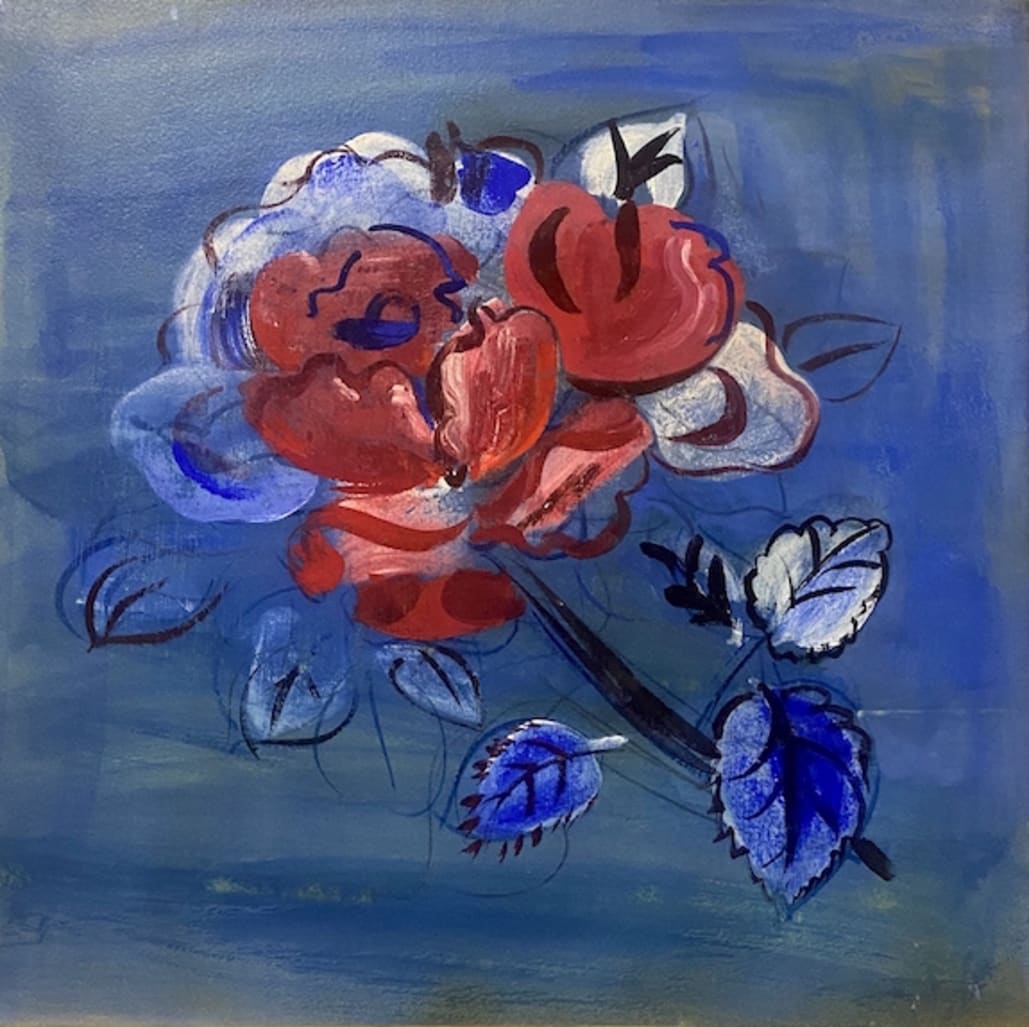 Raoul Dufy was a French decorator and painter of the first half of the 20th century. He was born in Le Havre on 3 June 1877 and died in Forcalquier on 23 March 1953. Like many modern artists, he diversified his activities by illustrating texts and creating fabrics and sets for the theatre. Dufy's style often expresses the idea of a festive spectacle in everyday life. Among the great works of this master of sensuality is La fée électricité, a huge fresco consisting of 250 panels, commissioned by the Compagnie parisienne d'électricité in 1937.

Raoul Dufy was born into a modest family in Le Havre, his father was an accountant and organist, he introduced his nine children to the arts. From the age of 14, Raoul Dufy began to practice painting at the Municipal School of Fine Arts, under the guidance of Charles Lhuillier. At the age of 15, he exhibited his work and continued to participate in prestigious exhibitions in France and abroad, in Brussels, Geneva, Copenhagen, Prague, London, Chicago, New York...

Initially influenced by the impressionists and post-impressionists such as Pissarro, Monet and Chagall, he also became fascinated by the work of Henri Matisse and tried his hand at Fauvism. From 1911 onwards, he collaborated with great couturiers, such as Paul Poiret, and contributed to theatrical decoration from 1918 onwards thanks to his friendship with Jean Cocteau, who even wrote a book about him in 1948.

Around the age of 60, Raoul Dufy began to suffer from rheumatoid arthritis, a crippling disease that gradually led him to live in the south of France. 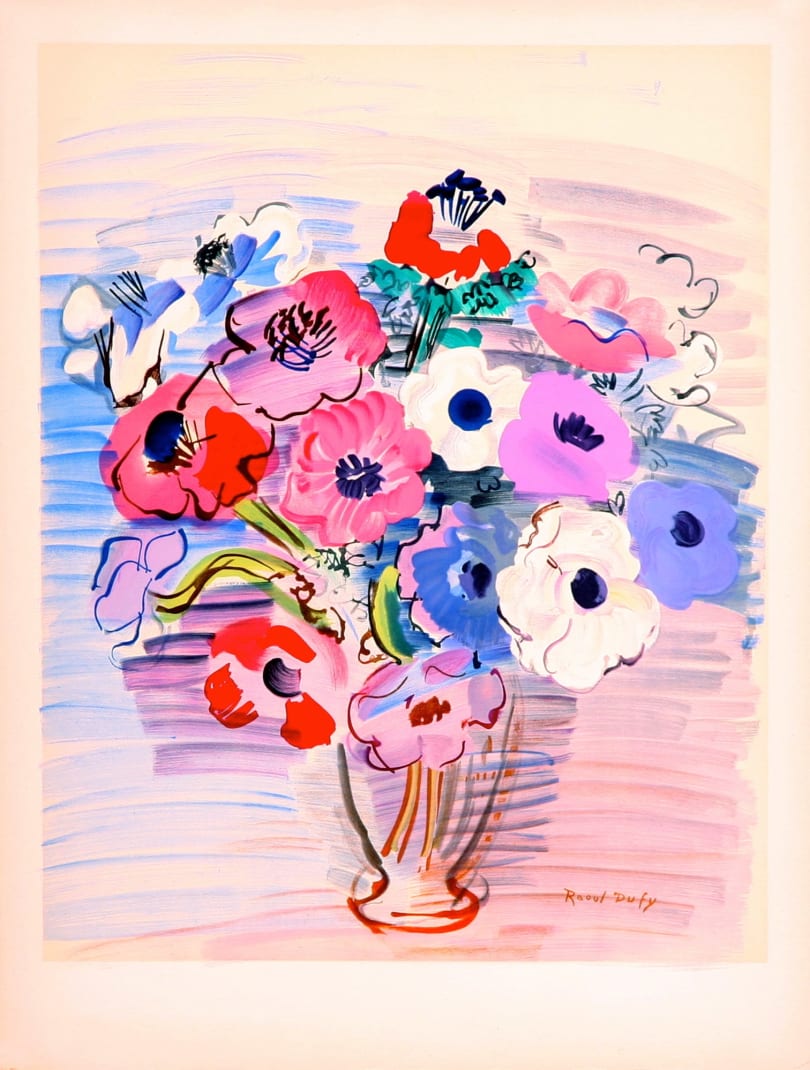 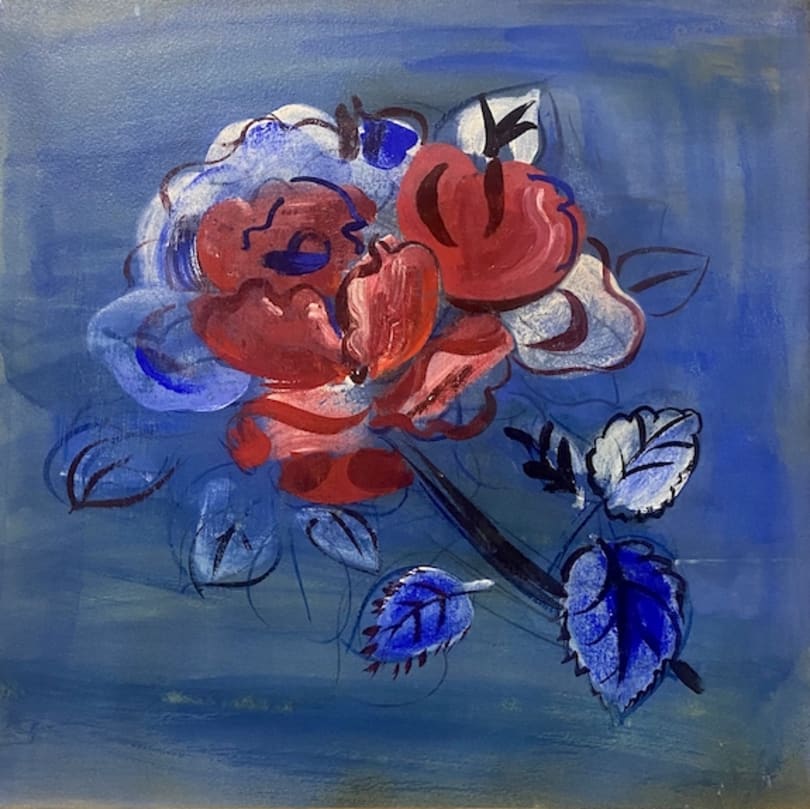 FleursBeginning of the 20th century

I want to sell or estimate a work by Raoul Dufy

Do you want to ask for help to acquire a work by Raoul Dufy ?