8 things to know about Fauvism

Back to the journal
By Art Shortlist5 min
Artists & Movements

At the beginning of the 20th century, a breath of fresh air blew over the world of art and culture, especially in France. André Derain and Henri Matisse lead from the summer of 1905, a new artistic movement called Fauvism.

This current based on the use of large areas of pure colors will exist until 1910. Discover how Fauvist painters left a lasting mark on the history of art. 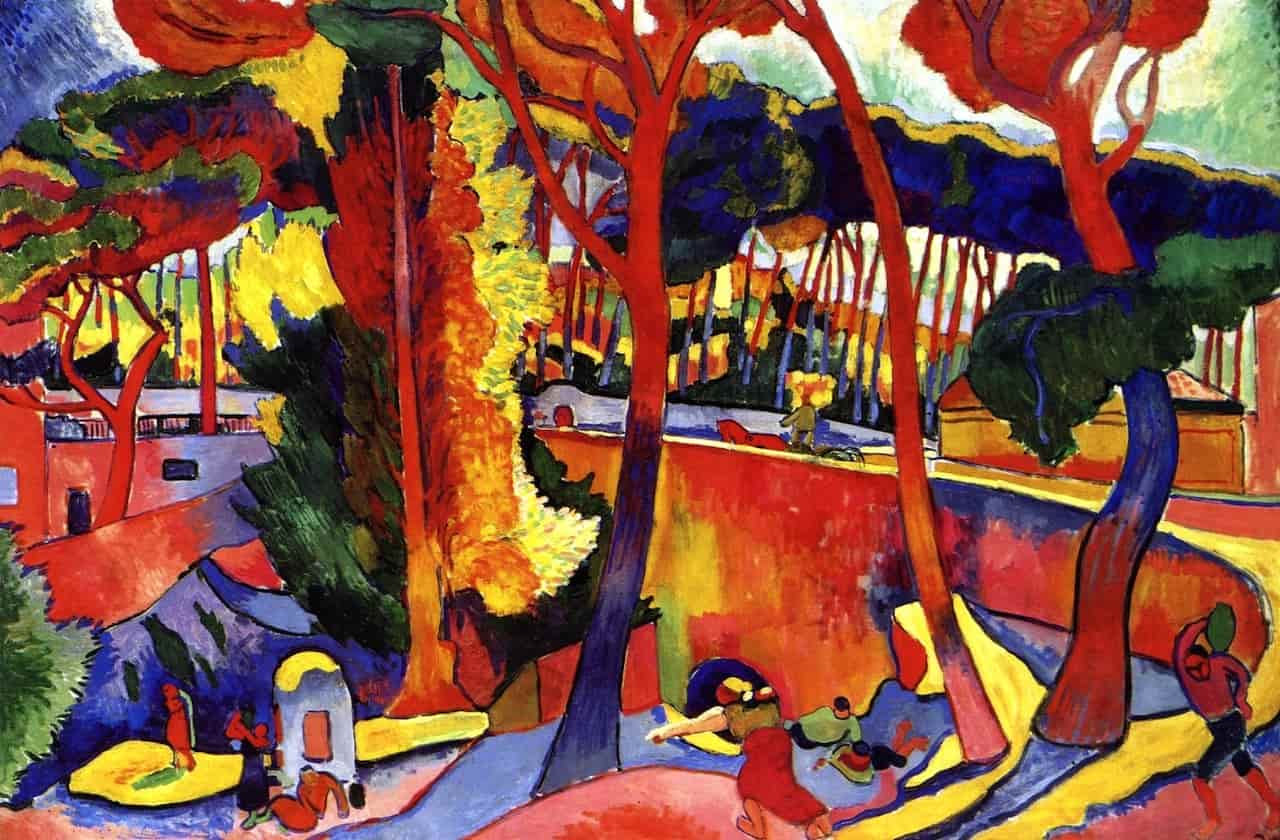 Born in the early 1900s, Fauvism is characterized by novelties in chromatic research. Fauvists used wide and juxtaposed flat areas of bright colors.

In 1905, this group of artists was considered revolutionary. Indeed, the aesthetic characteristics of Fauvism were totally innovative for the time. It was quite far from what was taught at the School of Fine Arts...

2 - An artistic movement structured around Matisse

The leader of the movement is none other than Henri Matisse. It all began when he spent the summer of 1904 in the company of Paul Signac. The latter teaches him the principles of the division of color and neo-impressionism.

Henri Matisse becomes very enthusiastic thanks to the knowledge delivered by his artist friend. In 1905, Matisse spends the summer with André Derain in Collioure in the South of France and passes on to him his ideas and knowledge on the use of color in painting.

A group of painters quickly takes shape around Henri Matisse and André Derain with notably Henri Manguin, Charles Camoin and Georges Braque. They all had an overflowing passion for the use of pure colors.

We owe the term "Fauvism" to the art critic Louis Vauxcelles. After his visit to the Salon d'Automne at the Grand Palais in Paris in 1905, Louis Vauxcelles published an article about a sculpture that was in the room where the group of painters was exhibiting, the famous Room 7. 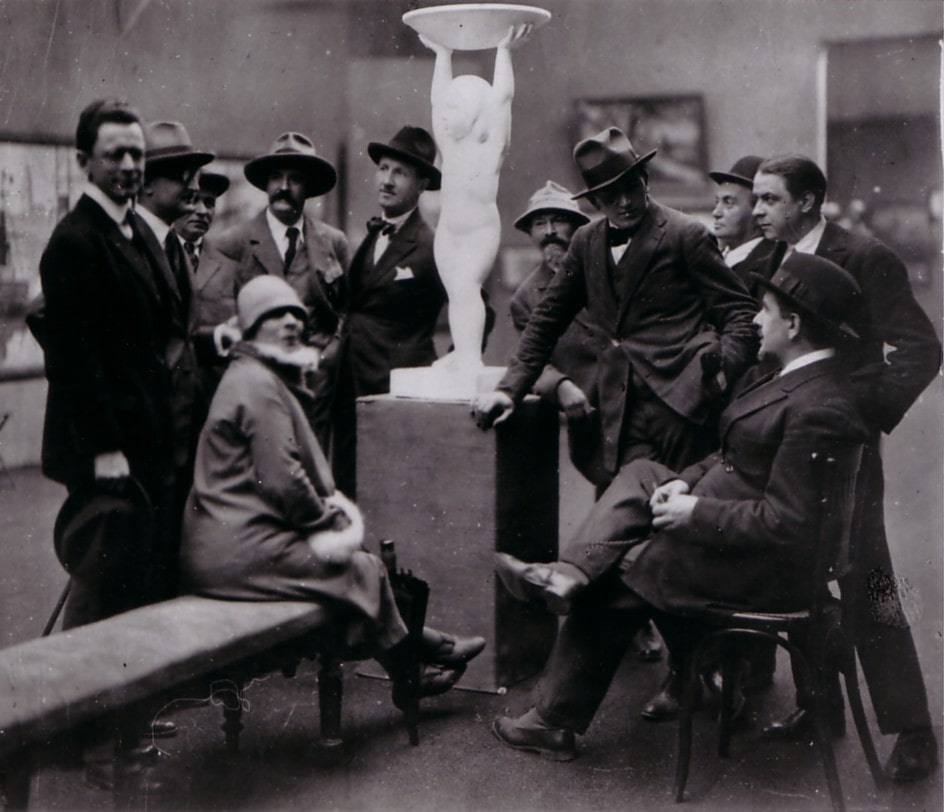 In 1939, Louis Vauxcelles published the book Le Fauvisme, in which he acknowledges that this comparison was inspired by an art critic who was discussing with Matisse during the 1905 Salon, this man would have used: "Donatello in the cage of the fauves" to qualify Room 7.

At the time of the Salon, the art critic Camille Mauclair considered that what these artists were doing was "a jar of paint thrown at the public's head". Let's put ourselves back in the context of the time, this journalist and critic used this expression because he had never been confronted with a painting like this one.

4 - The Reign of Color: The Founding Principles of Fauvism

With the Fauves, color takes precedence over drawing and the reality of the representation. This way of considering painting will remain in Henri Matisse's mind almost all his life.

In a Fauvist canvas, color is always vivid and pure. It must produce electroshock for the spectator.

Concerning the representation, the painters of Fauvism focus on an arbitrary reality, far removed from the observable reality. With them, one forgets the usual colors to give way to surprising and lively colors.

Most of the paintings of Fauvism tend towards a simplification of forms. The pictorial touch of Fauvism is very different from one painter to another.

5 - The movement had many sources of inspiration

Fauvism is the result of a very large number of artistic influences. Among them, we can mention that of neo-impressionism. The term neo-impressionism was coined by the illustrious art critic Félix Fénéon. 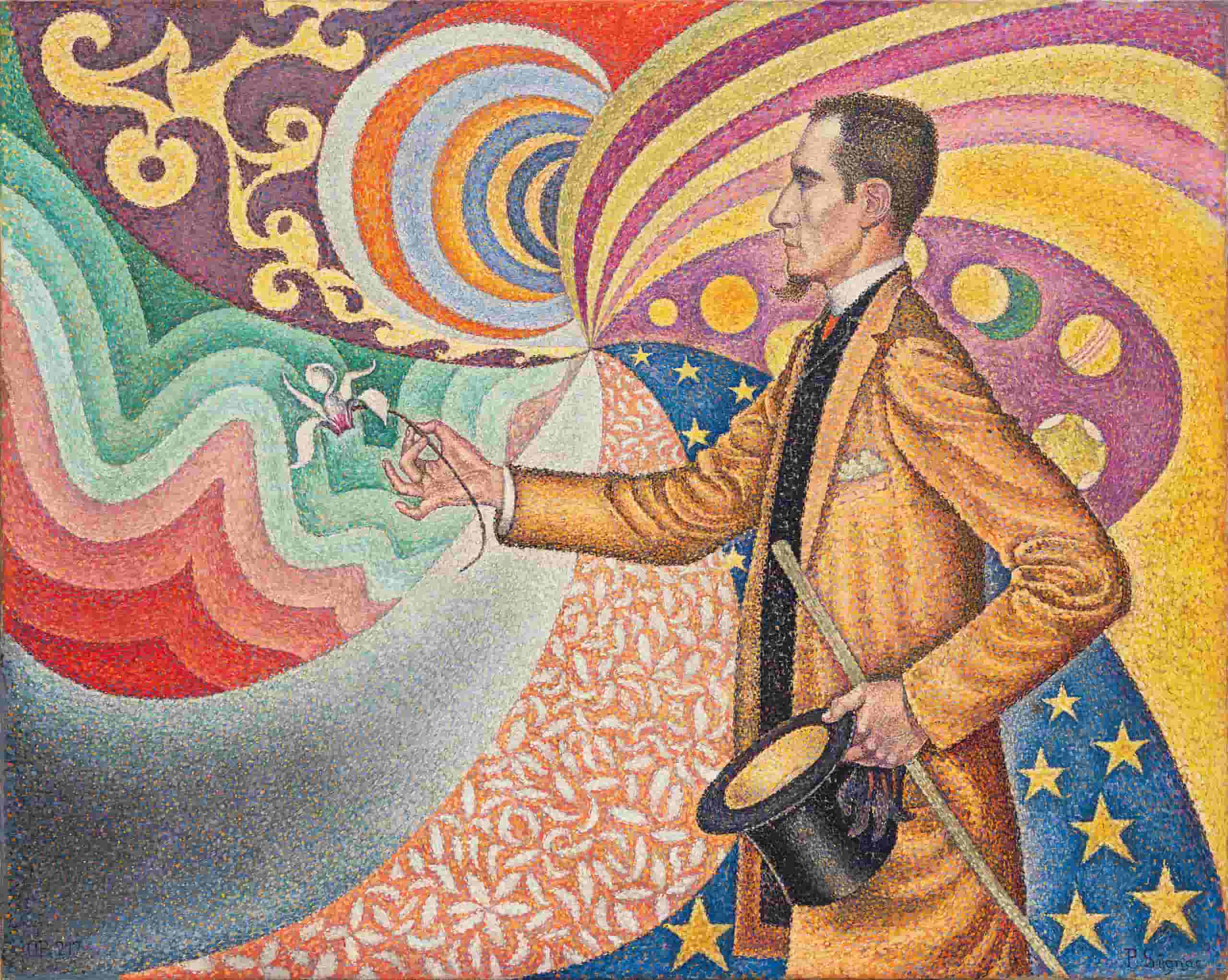 This new impressionism refers to a pictorial technique which consists in not mixing pure colors on the palette or on the canvas, but in juxtaposing them by small touches.

The subtlety of this painting is that the mixing of colors occurs at a distance directly in the eye of the spectator, we then speak of "optical mixing". This movement was mainly led by Paul Signac and strongly influenced Fauvism.

The influence of Paul Gauguin was crucial for the birth of Fauvism. The painter painted color in flat tints. He died in 1903, two years before the birth of the movement.

Read also: The evening when Vincent van Gogh cut off his ear

At the same time as Fauvism was born, Cubism developed. The latter has a major point in common with Fauvism: its references to primitive arts from Africa and Oceania.