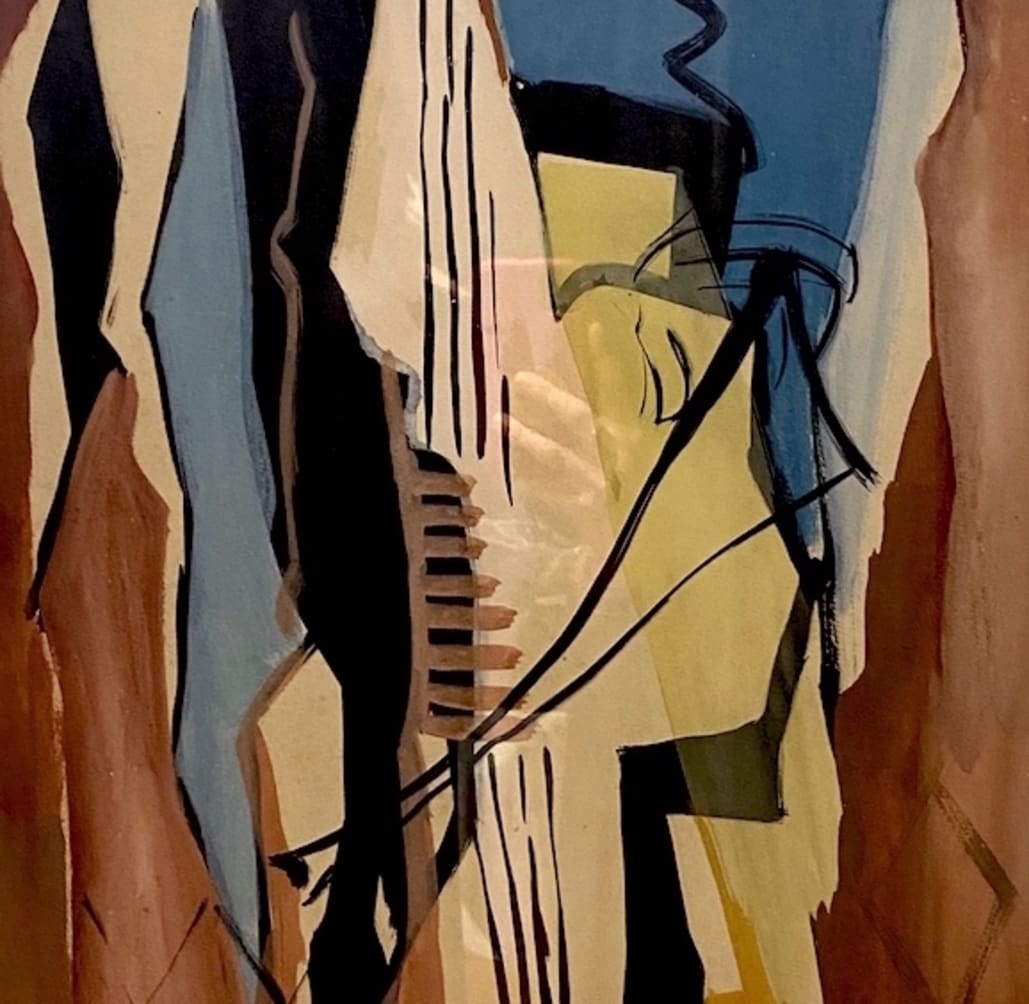 Ismael González de la Serna, also known as Ismael de la Serna, was born in Guadix, Andalusia in 1898 and died in Paris in 1968. He was a Spanish painter of the first half of the 20th century. He was the cousin of the writer Ramón Gómez de la Serna.

He spent his childhood and adolescence in Granada, Spain. During his school years, he was friends with Federico García Lorca and Manuel Angeles Ortiz. Later he met Manuel de Falla, Andrés Segovia, Emilia Llanons Medina and Juan Cristóbal.

He studied at the Escuela de Artes y Oficios de Granada together with Eugenio Gómez Mir, and later he entered the Royal Academy of Fine Arts Saint Ferdinand in Madrid. This gave him the opportunity to visit prestigious collections such as the Prado, where he made copies of the masters: El Greco, Titian, Hieronymus Bosch, Francisco de Zurbaran.

On his return to Granada, Ismael de la Serna created the cover illustrating Impressions and Landscapes by Federico García Lorca. In 1921, he left Spain for the art capital of Europe at that time: Paris. He was affected by serious financial difficulties and led a bohemian life in the Montparnasse district. He lived in a hotel on Rue Vavin and became a regular in Parisian brasseries such as La Rotonde and Le Dôme.

His artistic work was quickly recognized by Pablo Picasso, by the art critic Tériade and by Christian Zervos, the founder of the Cahiers d'Art. Ismael de la Serna often returned to Spain and in 1932 he was invited by the Sociedad de Artistas Ibéricos of Manuel Bartolomé Cossío and even participated in the traveling museum, the Museo del pueblo, organized by the artist Ramón Gaya.

On September 28, 1933, Ismael de la Serna married Suzanne Putois in Cannes, the latter being the first wife of Christian Zervos. The couple traveled in Spain from Bilbao to Granada. In 1934, he was the best man at the wedding of Georgette and César Vallejo. In 1937, Ismael de la Serna was exhibited at the Spanish Pavilion of the International Exhibition in Paris. His last major exhibition was in 1952. He died in Paris in 1968.

His work is a cross between the formal inventions of expressionism, symbolism and cubism. Before the war, Ismael de la Serna's art shows a hallucinated and even prophetic vision of the future of a Europe in the grip of major conflicts. An important part of his work was destroyed by the Nazi regime as it was kept in the Flechtheim Gallery in Berlin, Germany. 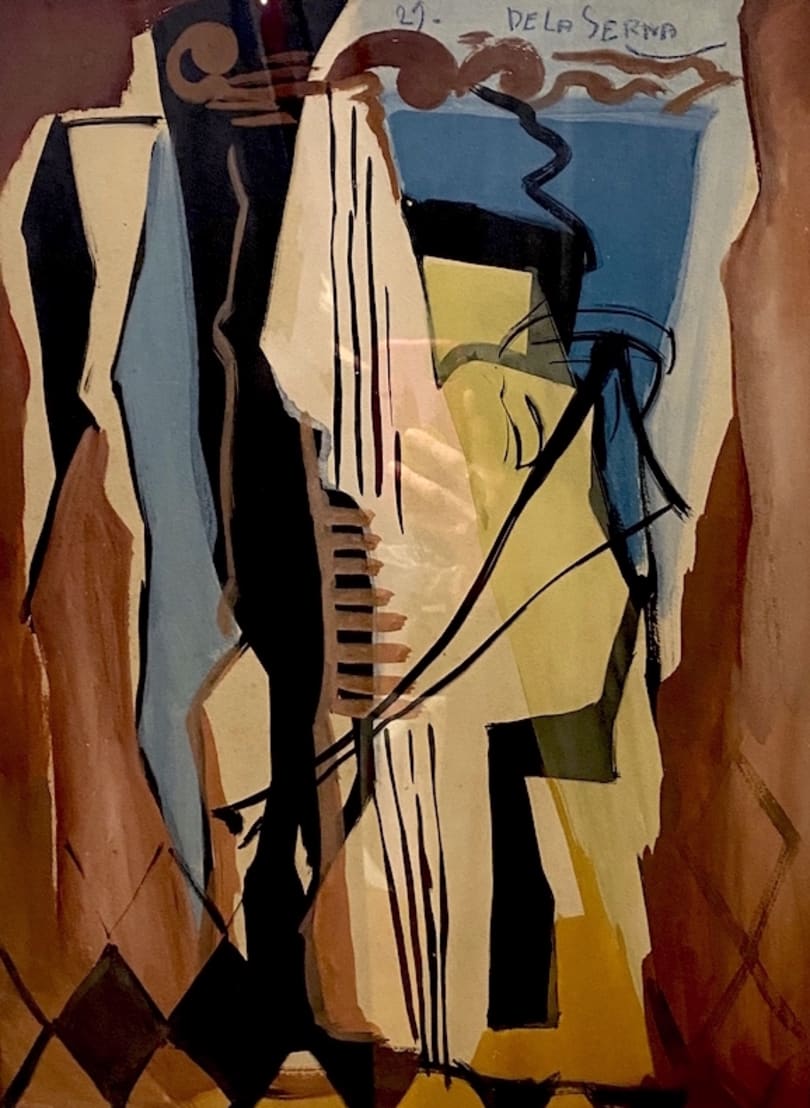 Do you want to ask for help to acquire a work by Ismael de la Serna ?