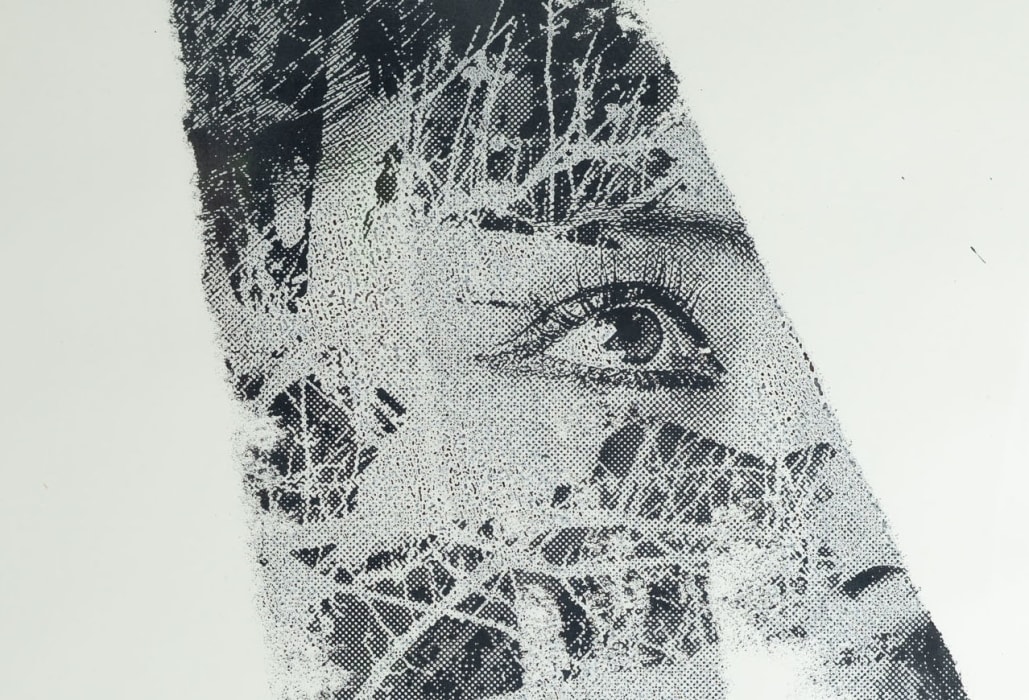 Alexandre Farto, alias Vhils is a Portuguese street artist born in Seixal near Lisbon in 1987. He discovered graffiti at the age of 13 and appropriated it as a tool of expression. It was graffiti that awakened Vhils' artistic appetite. He moved to London in 2007 where he studied art at the Central Saint Martin College of Art and Design.

A world-renowned artist, he leaves his mark on walls around the world, using unique techniques to engrave directly into the material. He uses amazing tools such as chisels, jackhammers, hammers, explosives and acid. His idea is to shatter the codes of urban contemporary art by attacking walls to reveal works of art that are often monumental. He is passionate about walls full of history, because according to him, each wall bears witness to the evolution of cities and our societies. Vhils turns to neglected and abandoned walls to give them new life with his large portraits of anonymous people. In a more global way, Alexandre Farto shows the close relations maintained between cities and their inhabitants, he tries to highlight the extent to which the inhabitants shape them over time.

Most of the time Vhils is inspired by the neighborhood or passers-by to realize his portraits. Vhils' work is therefore powerful and universal. By digging into the walls in this way, Vhils reveals the inner layers of the walls, layers that no one can normally see. The Portuguese street artist is a kind of researcher who considers his art as a form of "contemporary archaeology", he plunges us into the past to brighten up our present, to make us think about the evolution of the current world.

It is in 2008 that Vhils acquires an international reputation, indeed, during the Cans Festival in London, one of his creations does not go unnoticed alongside that of Banksy, who had invited him to participate in this British festival. In fact, a photo showing Banksy's work and Vhils' will be on the front page of The Times newspaper.

His artistic work has also participated in renewing and improving the stencil technique. He also produces works on polystyrene supports with a technique that only he has the secret.

Today, the Lisbon native has been acclaimed from Paris to New York, passing through Los Angeles and Shanghai, and is internationally recognized as one of the most famous street artists in the world. 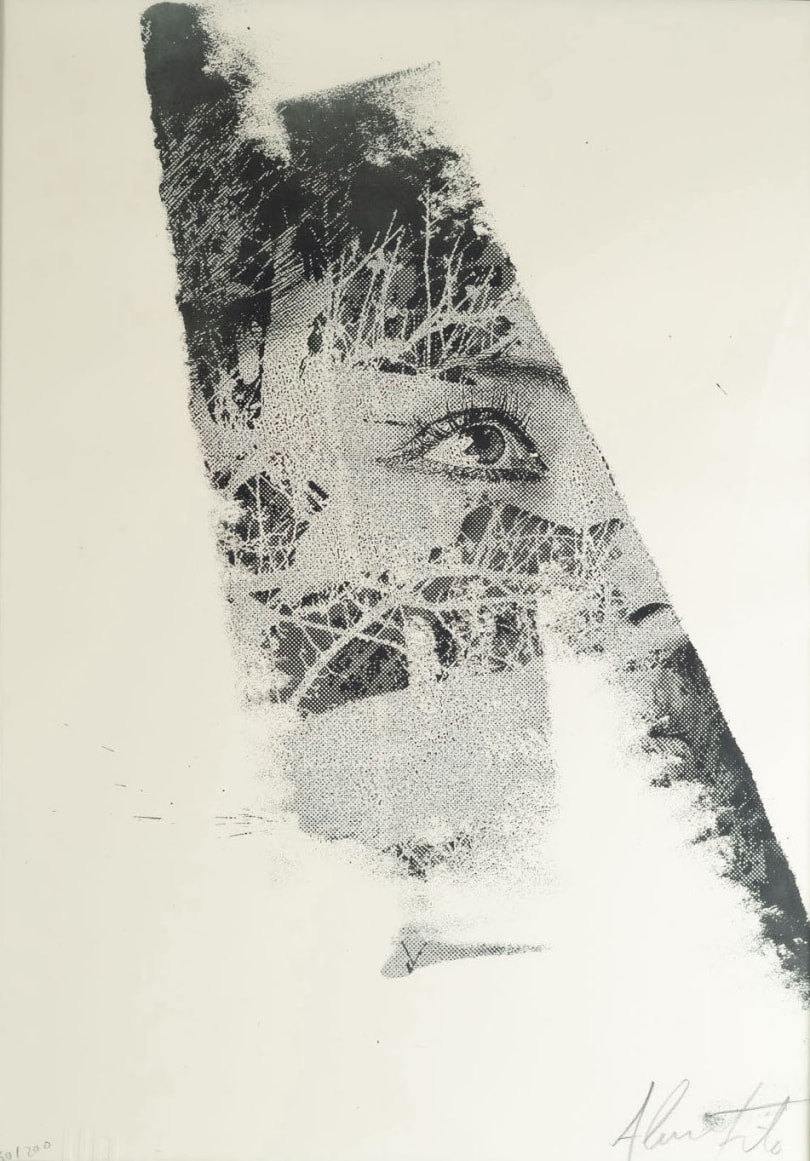 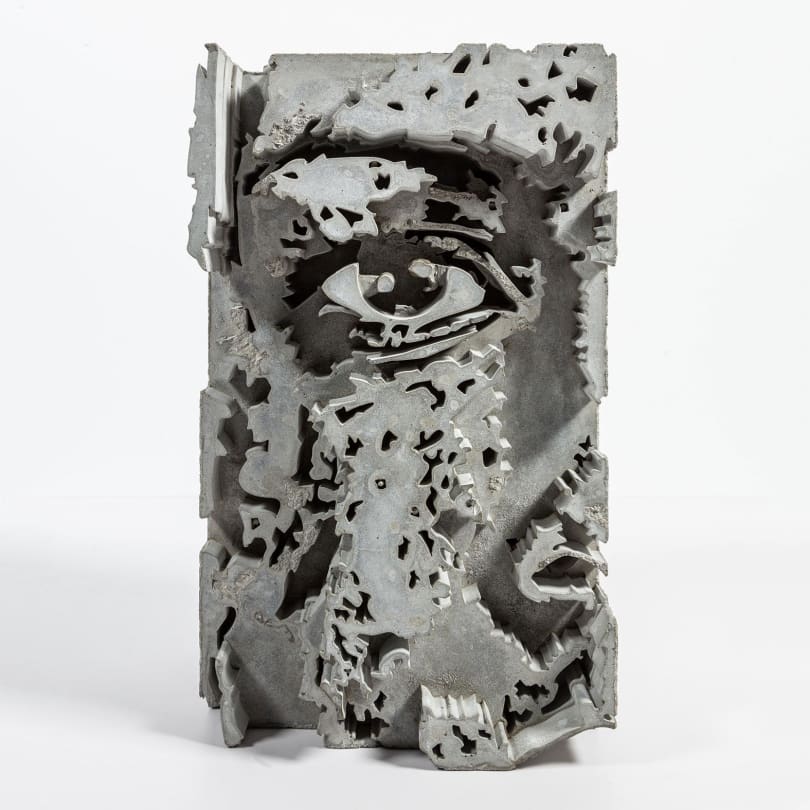 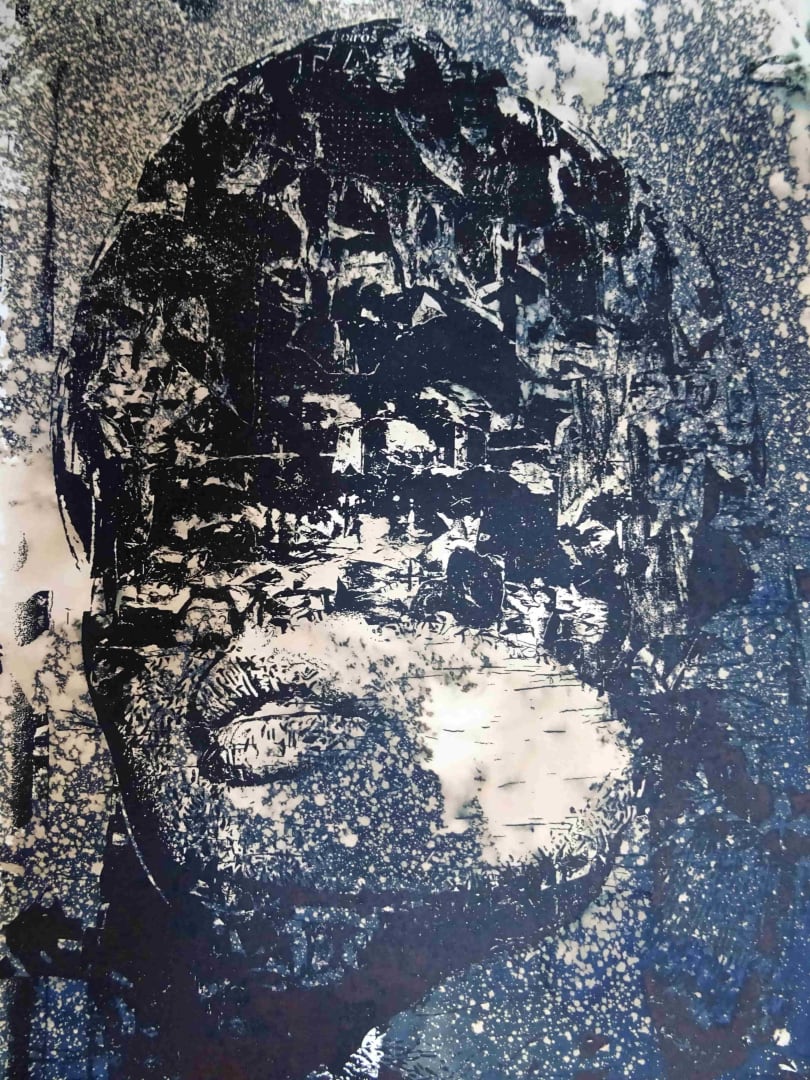 I want to sell or estimate a work by Vhils

Do you want to ask for help to acquire a work by Vhils ?