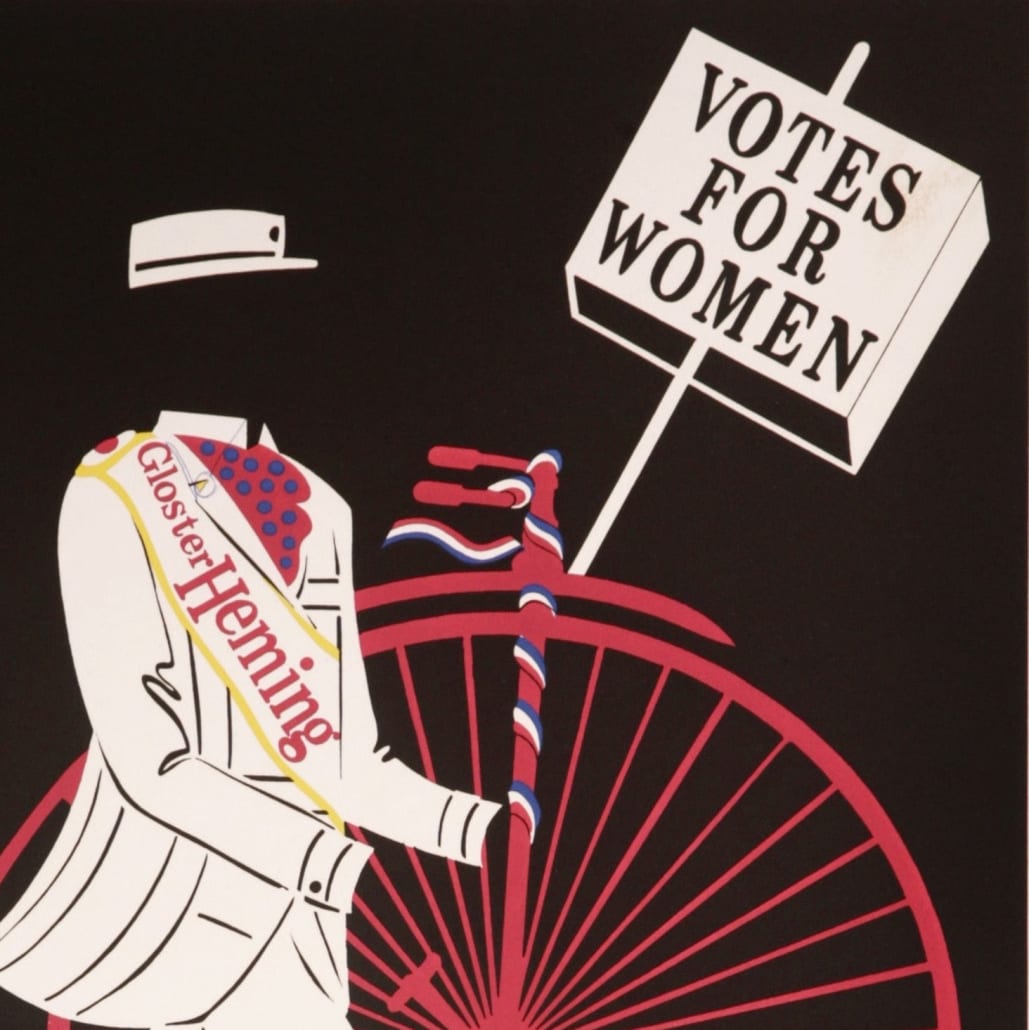 Robert Indiana is an American painter born on September 13, 1928 in New Castle, Indiana. Robert Clark, also known as Robert Indiana, studied art from 1945: at the John Herron School of Art in Indianapolis, at the Art Institute of Chicago and at the Edinburgh College of Art when he lived in Scotland until 1954.

In 1958, he moved to New York. On the advice of Ellworth Kelly, Robert Indiana moved to Lower Manhattan and became close to artists like Agnes Martin, James Rosenquist and Jack Youngerman.

In 1961, he participated in the Studio of Dance exhibition. In 1962, he exhibited in the historic New Realists exhibition, which brought together many of the greatest Pop Art artists. 1962 was also the year of his first solo exhibition.

Robert Indiana is considered a key artist for the Pop Art movement and has participated in numerous events of the movement in Montreal, Sao Paulo, New York, Düsseldorf, Chicago. He also participated in the FIAC in 1990.

The artist is part of the second wave of American Pop Art artists, after artists like Robert Rauschenberg, Jasper Johns, John Chamberlain...

Like the majority of artists in this movement, Robert Indiana chose a direction that is his own. He used neon lighting tubes, geometric figures such as stars, circles and pentagons.

He strongly admires Edward Hopper and Charles Demuth. In 1963, he paid tribute to the latter with The Demuth American Dream, a composition based on the number 5 and a set of stars.

Afterwards, Robert Indiana started to work with signs and then devoted himself entirely to numbers and letters. His famous LOVE with its inclined "O" will become an emblem of his art and even of Pop Art.

In 1973, a stamp is created in the United States, it was the effigy of his famous LOVE. 32 million copies were printed!

His LOVE sculpture is present in the streets of Philadelphia, New York, Singapore, Shanghai, Montreal, Madrid .... 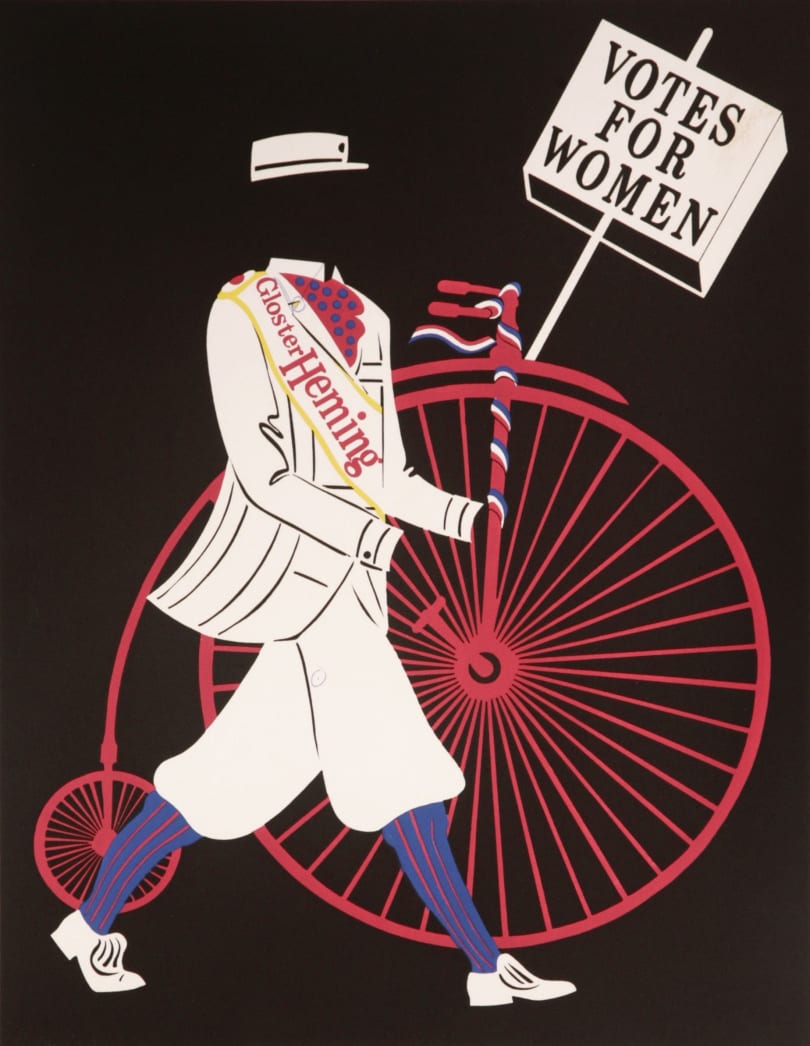 I want to sell or estimate a work by Robert Indiana

Do you want to ask for help to acquire a work by Robert Indiana ?