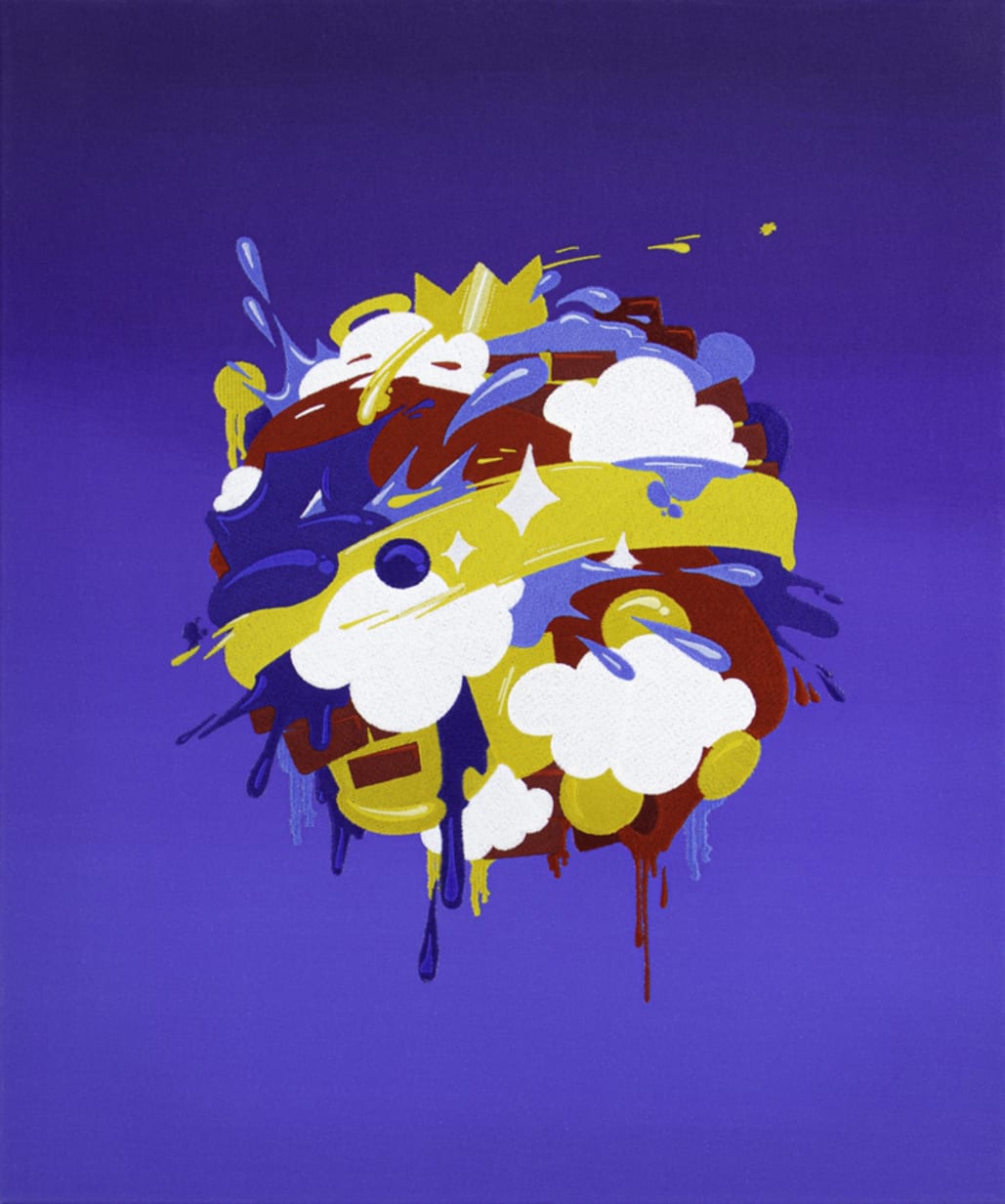 At just thirty years old, Pierre Ygouf better known under the pseudonym "Piotre" is part of this new generation of graffiti artists whose popularity continues to rise. Born in Caen, this young visual artist has always been precocious. If many artists swear they have always been passionate about art, in the case of Piotre, the formula seems appropriate. In fact, in kindergarten, the Caen native asserts that when he grows up, he will be a painter or a draughtsman and he asks for books on Picasso. A little later, he entered the applied arts high school, La Ruche, and graduated from Strate College, an art and design school in Paris. This jack-of-all-trades accumulates influences and does not hesitate to mix styles. He succeeds in the tour de force of marrying pop-art and street-art to perfection.

Piotre's work is largely influenced, more or less explicitly, by the masters of the late 20th century: Andy Warhol, Jean-Michel Basquiat or Keith Haring, to name but a few.

An adjective that frequently comes up when talking about French is "hyperactive". Piotre needs to take on new challenges, to challenge the media and techniques used. He easily goes from the canvas in the studio to the fresco in the street. Piotre has also collaborated with major brands looking for a younger and fun image, such as the watchmaker Louis Pion. The graffiti artist is also solicited by cities to carry out large-scale projects (Lyon, Lisbon, Marrakech, Miami...).

The recipe for this dazzling success can be summed up in his singular style, recognizable at first glance.

Piotre makes it a point of honor to rehabilitate the work of personalities he considers underrated; he then integrates them into his over-vitaminized canvases. The graffiti artist favors a palette of primary colors that he then mixes with black and white to create stronger contrasts.

Finally, one cannot deny the importance of the world of American advertising of the fifties, as well as the comic strip on the work of Piotre. 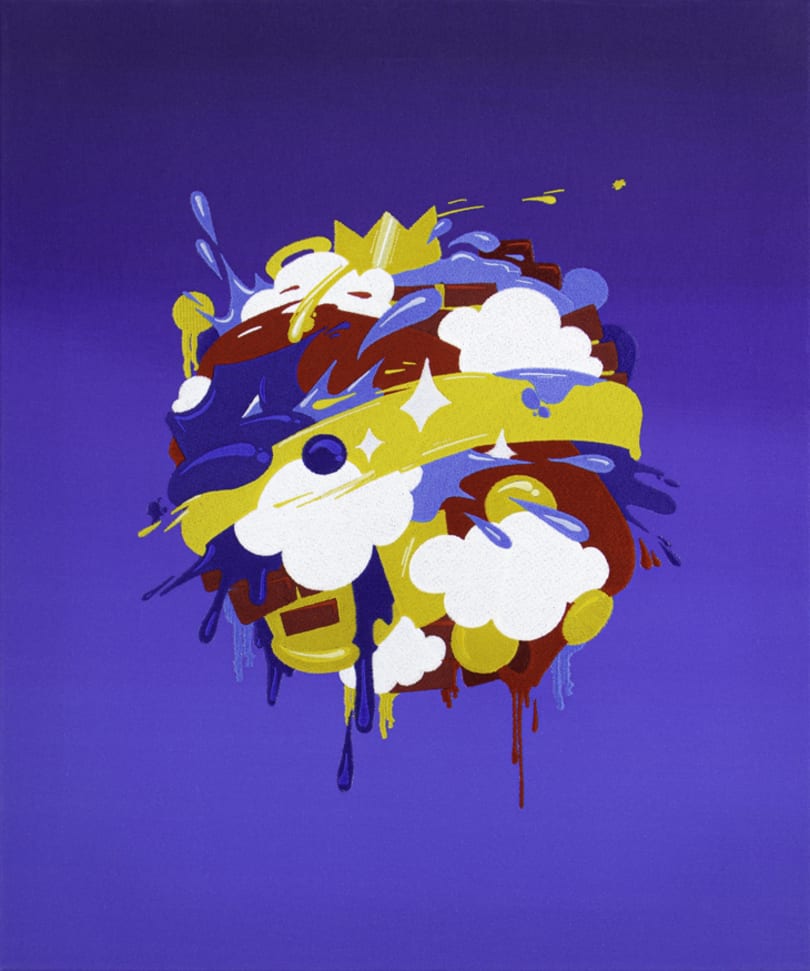 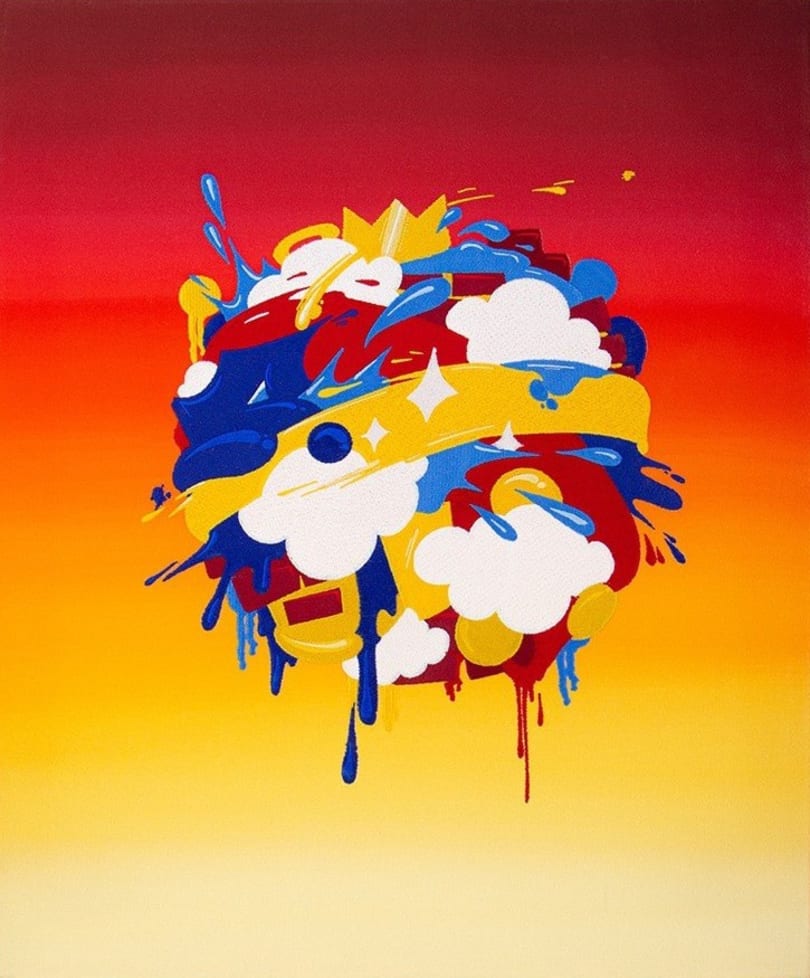 I want to sell or estimate a work by Piotre

Do you want to ask for help to acquire a work by Piotre ?