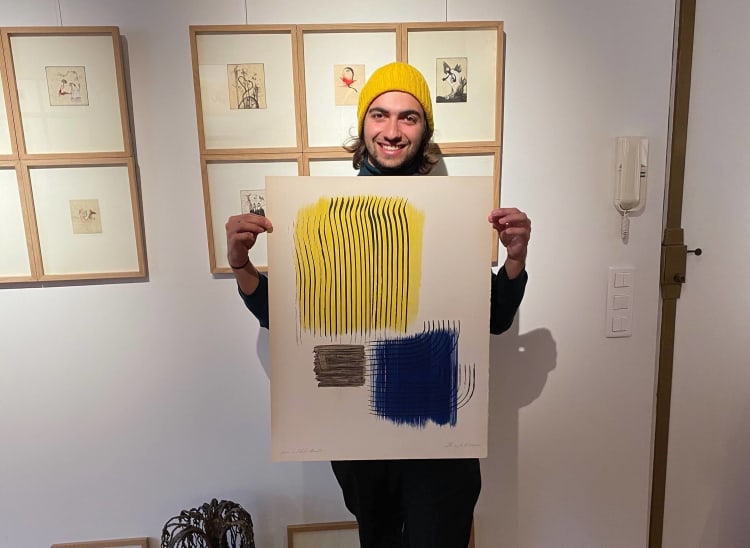 3 min
How to determine the value of a lithograph?

You wish to acquire a lithograph or to sell one, however, the mentions which appear there are not familiar to you? What is the role of the signature on a lithograph?

In this article, we explain to you what you need to know about the justifications of a lithograph in order to better understand the specificities of this artistic technique and to better evaluate the value of a lithographic proof.

Definition of the lithograph 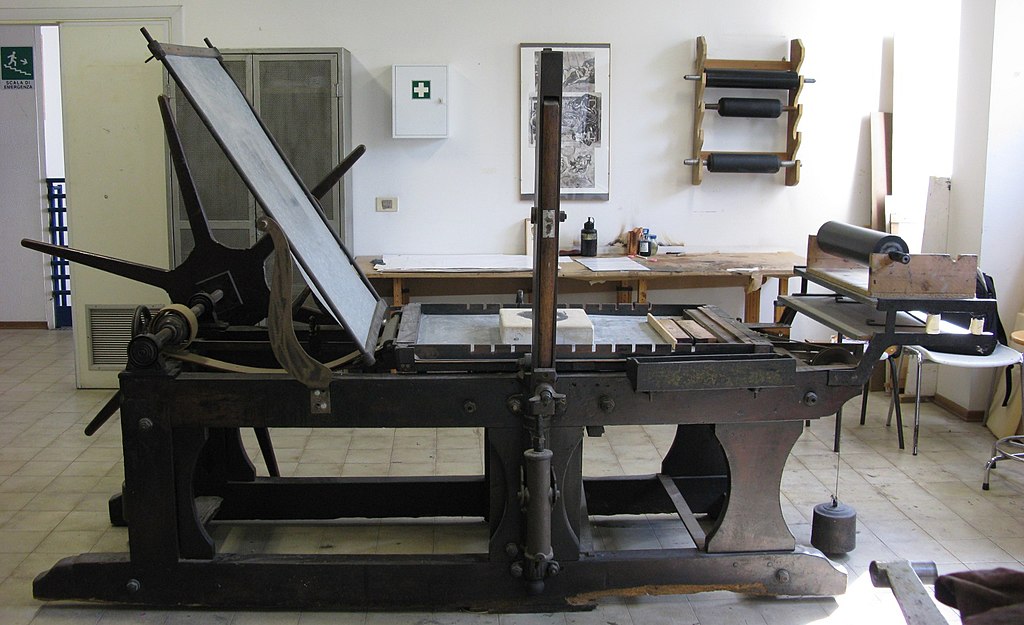 First of all, here is a simple definition of lithograph: a printing technique which consists in creating or reproducing in a defined number of copies a drawing executed with grease pencil or ink on a limestone.

The justification in lithograph

The justification refers to any element outside the image, more precisely, on the margins and/or the back of the work. In fact, the justification is neither the paper used nor the image reproduced on the sheet.

The numbering is generally found at the bottom left of the work, but it is quite possible to find it at the bottom right or even on the back...

Here is a concrete example of numbering with this lithograph by André Lanskoy : 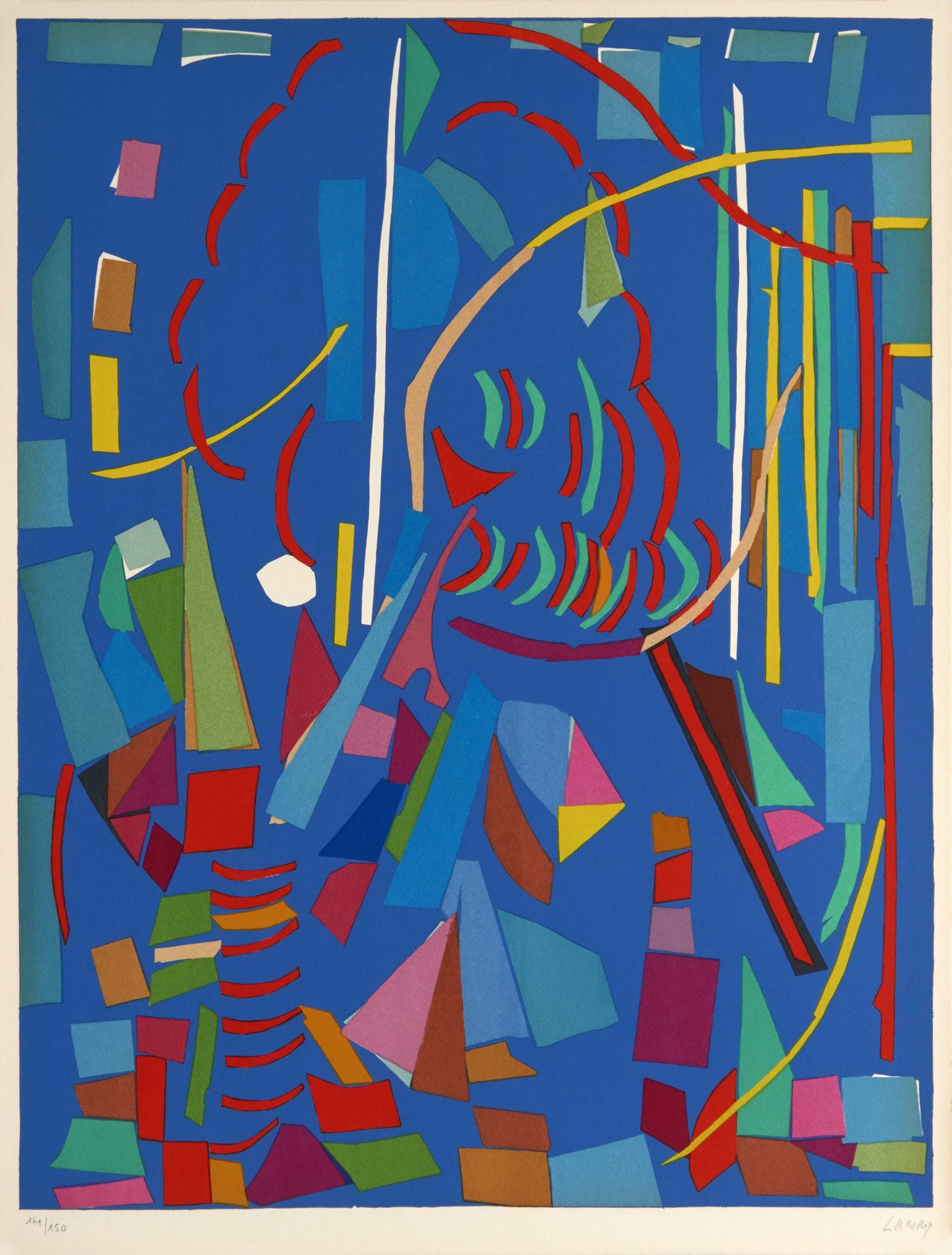 The justification by states

When the numbering is replaced by letters, it is a state.

To carry out lithographs, one or more stones are used for the number of desired prints. If the artist is satisfied with the first copy printed, it is marked "BAT" (in French : Bon à tirer). 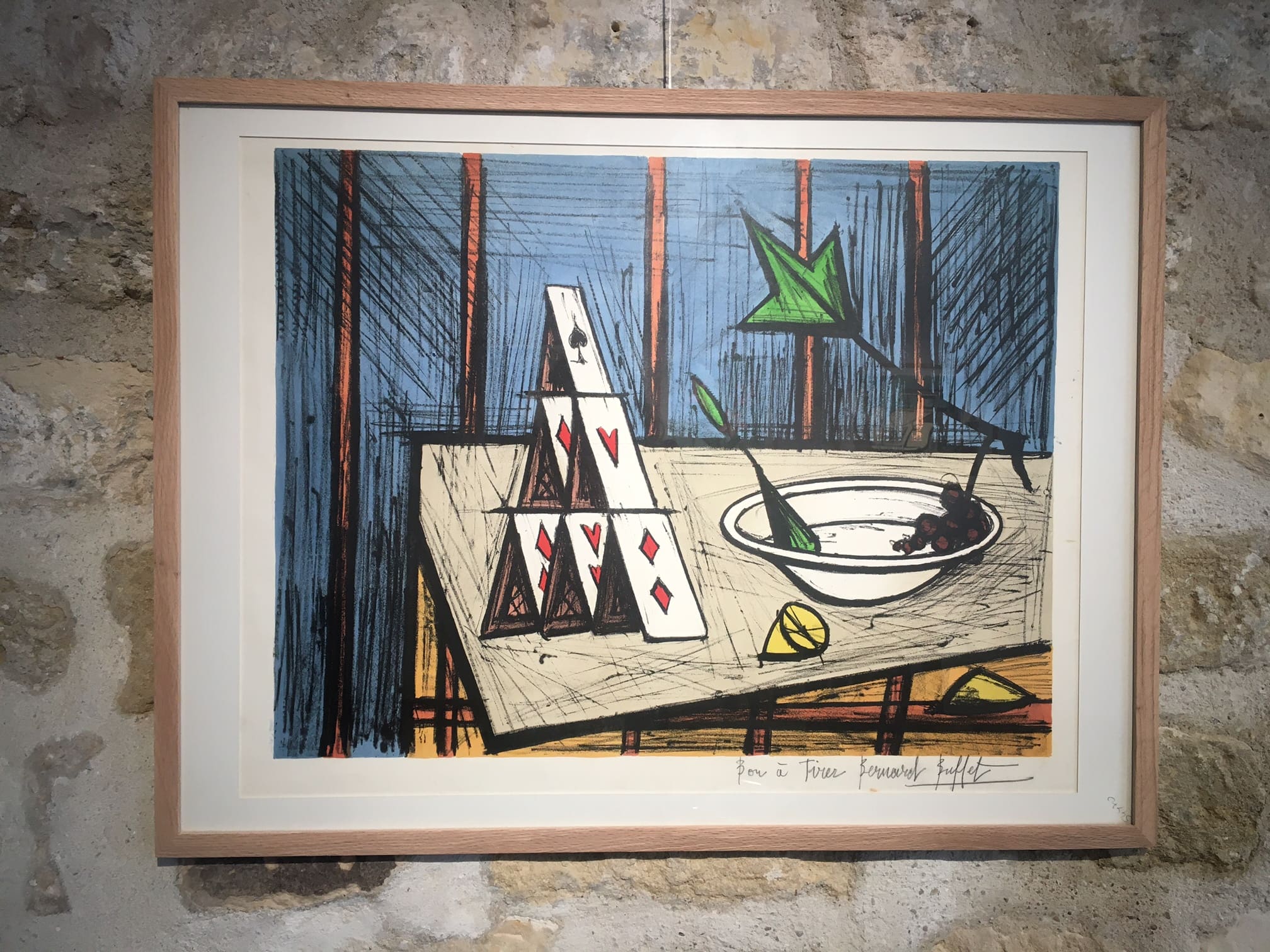 Example of a BAT for a Bernard Buffet lithograph

In addition to the expected number of numbered prints that will come off the press, the artist, publisher and printer usually reserve a few prints for themselves. These works should not exceed 10% of the total number of prints.

When the prints are reserved, the artist mentions "A.P" (artist's proof) or "H.C." (hors commerce, French for "not for commercial use").

The signature of a lithograph

Among, the justifications impossible to circumvent in lithography there is the signature. The signature of a lithograph is capital, indeed, it justifies that the artist is indeed the author of the work and it proves to which point it was implied in its design.

The signature can take several forms on a lithograph:

Once the desired number of prints has been reproduced, the artist and his printer have the stones treated, they are polished so that the design disappears and new prints cannot be made. Afterwards, the polished stone can be used again for the creation of other lithographs.

Unlike bronze prints, there is no legal limit to the number of copies of a lithograph. Nevertheless, the average print run is considered to be 100 copies.

Discover our selection of lithographs

Ask for an estimate of a lithograph 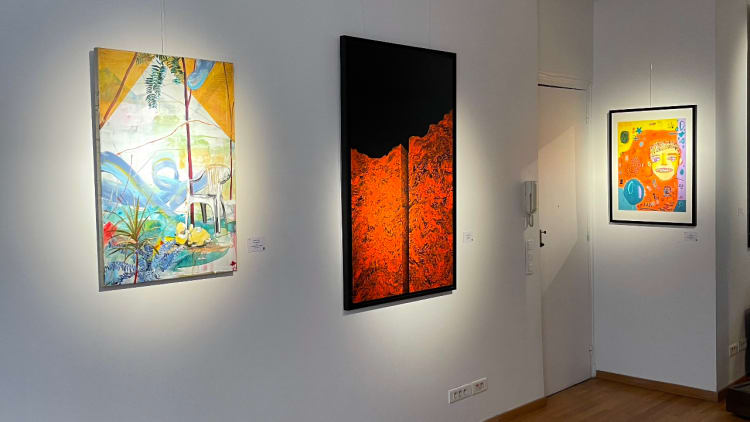 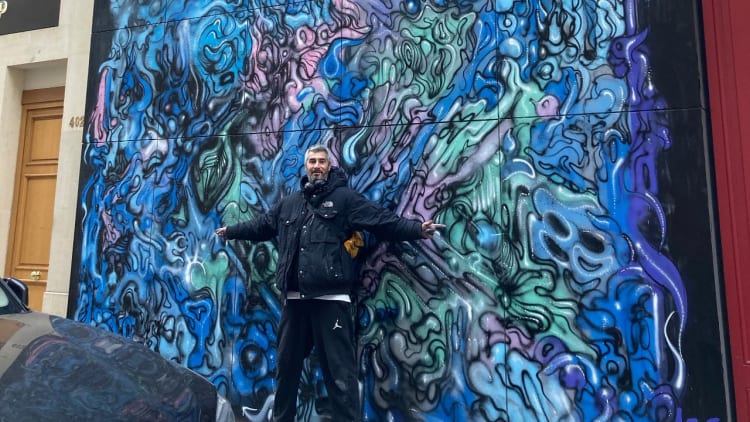 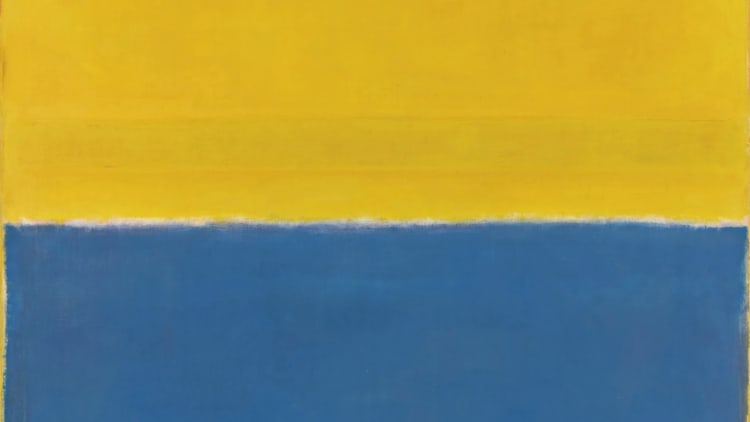