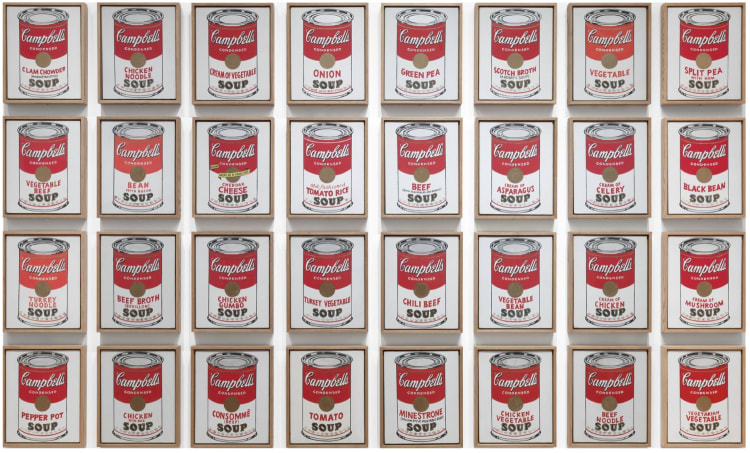 On July 9, 1962, Andy Warhol officially presented Campbell's Soup Cans at the Ferus Gallery in Los Angeles. This now legendary series is composed of 32 painted and silk-screened canvases, each measuring 51 x 41 cm, and depicting a can of the popular Campbell's soup.

This work contributed to the rise of Pop Art in the United States. Let's discover together what is behind this iconic object of consumer society and contemporary art.

A tin can from popular culture

When Warhol's 32 Campbell's Soup Cans were first shown to the public in 1962, they were arranged in a horizontal line, reminiscent of the way soup cans are stored on the average person's kitchen shelf.

By creating this series with the idea of putting the can on a shelf, Andy Warhol gave a positive and new vision of art by bringing a mass-market object from ordinary culture into a prestigious American art gallery's walls. 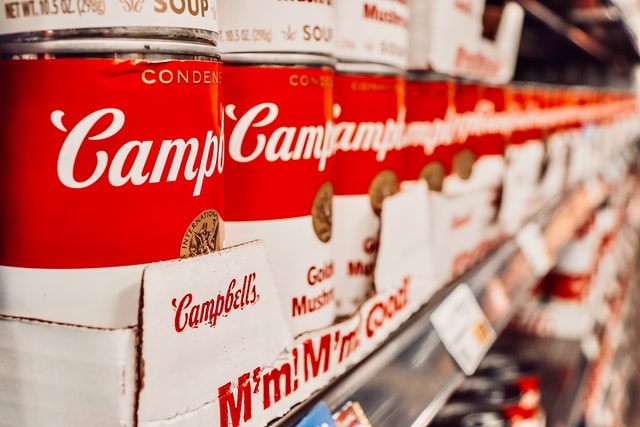 He thus made a smashing entry into the art world and popularized Pop Art in the United States after its emergence in England under the impulse of the Independent Group composed of artists like Eduardo Paolozzi, Richard Hamilton, Nigel Henderson, Alison and Peter Smithson.

According to Andy Warhol, Pop Art must be "popular, ephemeral, disposable, cheap spiritual, sexy, full of tricks, fascinating and that pays off big."

To make each work in the Campbell's Soup series, the American visual artist developed a quasi-automated, non-pictorial screen printing technique that earned him a lot of criticism from his contemporaries and the art world in general. 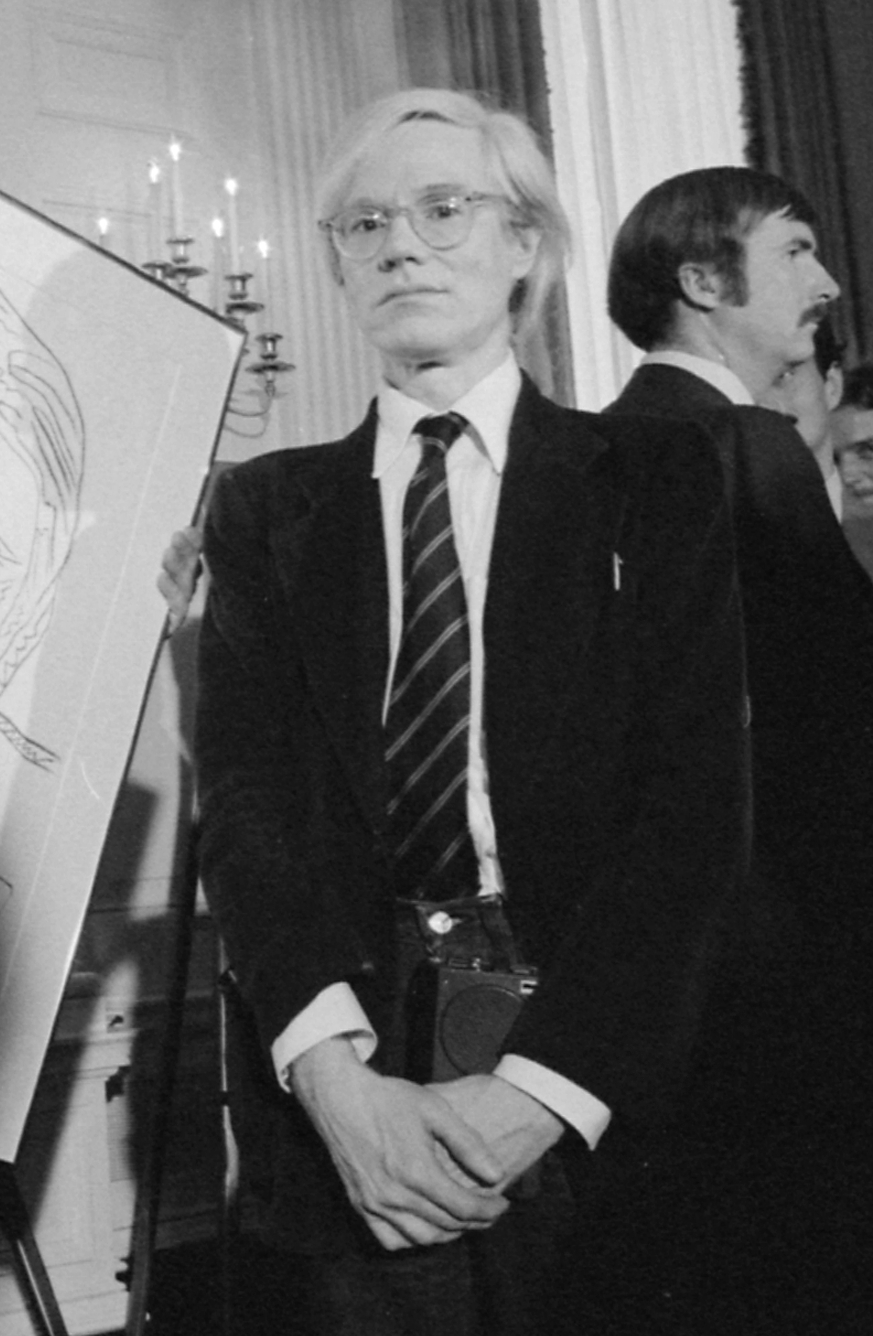 The commercial aspect of the subject matter also caused a great deal of offence as it represented a direct affront to the philosophy and technique of abstract expressionism in vogue at the time. This controversy opened a debate on the merit and ethics of creating this type of artwork. The artistic world even questioned the quality of these objects, was it really art?

It was through this turmoil that Andy Warhol became known, and the choice of this consumer product as an emblem had a significant impact on his career.

Borrowing a production technique from advertising, one would think that Warhol's 32 canvases would be completely identical, and in fact, if you look at them from a distance, they look identical, however, Andy Warhol was clever in changing the taste of each can, he wrote for example: "Beef", "Chicken noodle", "Black Bean", "Onion", "Beef Broth", "Minestrone", "Cream of aspargus"... 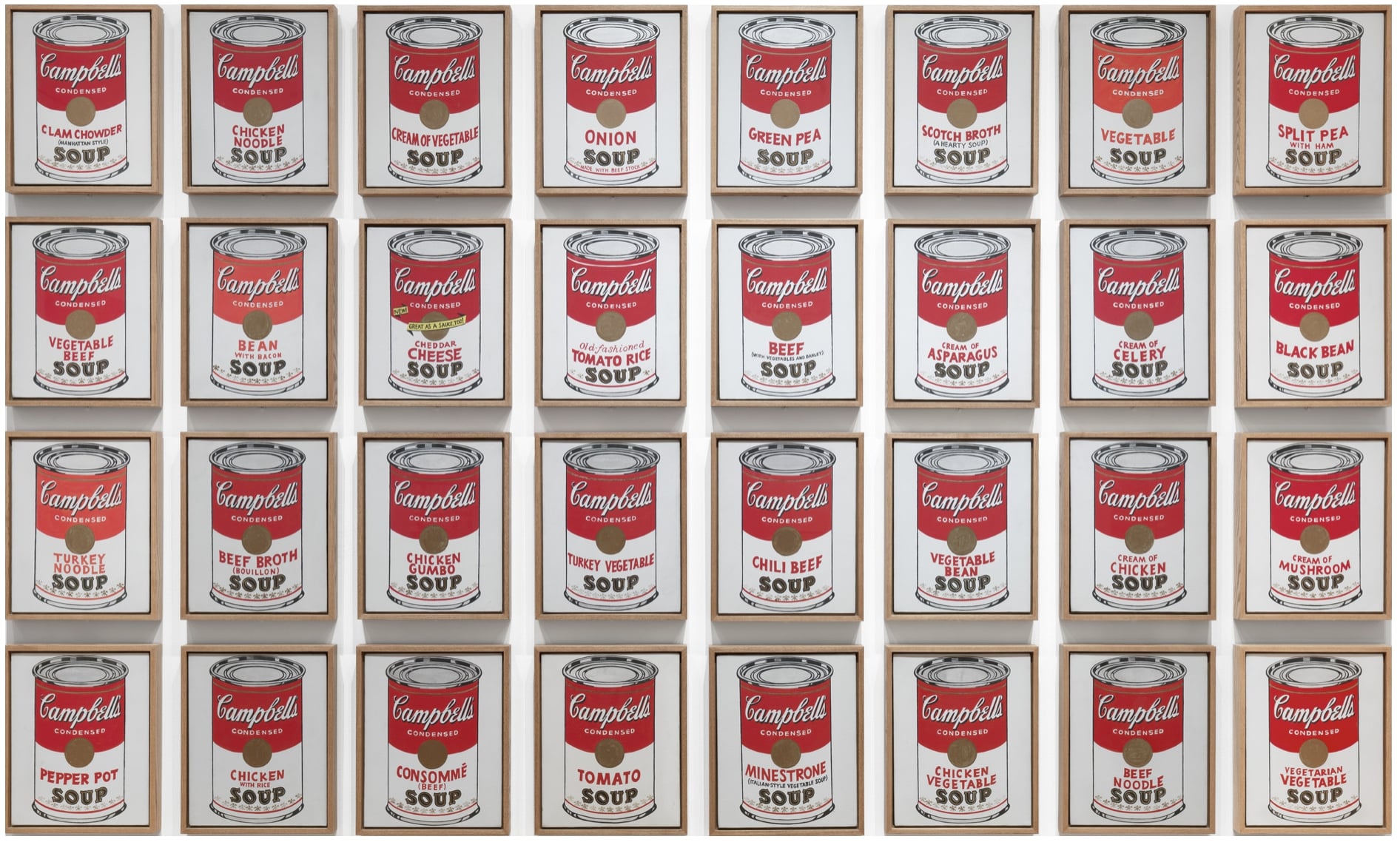 From a simple tomato soup, Andy Warhol allowed himself to give the flavors that came to his mind making each work unique, holy Andy!

The message behind this work

With this creation ahead of his time, the artist wanted to convey a positive vision of ordinary culture, it was an opportunity for him to express himself, he said "A group of painters came to the common conclusion that the most common and vulgar trappings of modern civilization can become Art, once transposed on a canvas ... "

Subsequently, Andy Warhol created a wide variety of artworks depicting the famous cans, drawings and original paintings that became world famous. With his portraits of Marilyn Monroe, Mao Zedong and Elvis Presley, Warhol became the most popular American artist during his lifetime and since his death his popularity has not diminished, on the contrary...

Andy Warhol confessed to being a great consumer of this soup

When asked about the choice of this surprising subject, the American artist said: "I used to drink it. I used to have the same lunch every day, for 20 years, I guess, the same thing over and over again."

Campbell's soup also evoked Warhol's childhood, a memory reminding him of his mother who used these metal cans to put flowers in, Campbell's vases? Did he want to pay homage to her with this work? Most likely.

Where can you admire Andy Warhol's Campbell's Soup Cans? 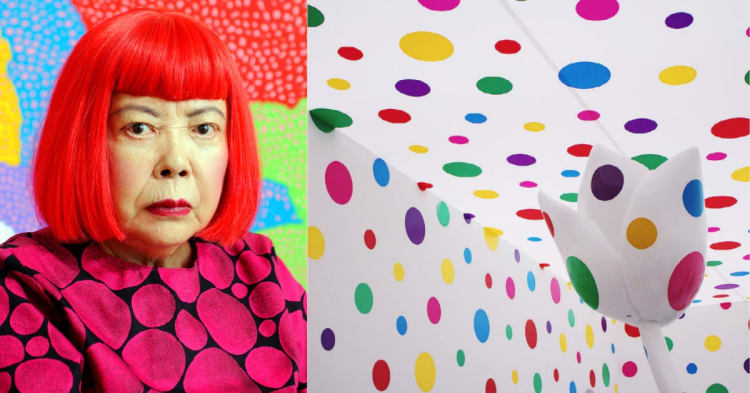 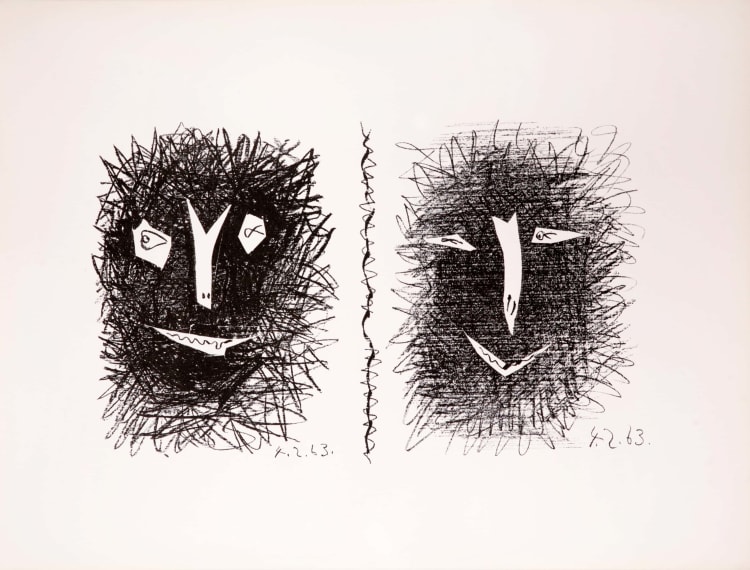 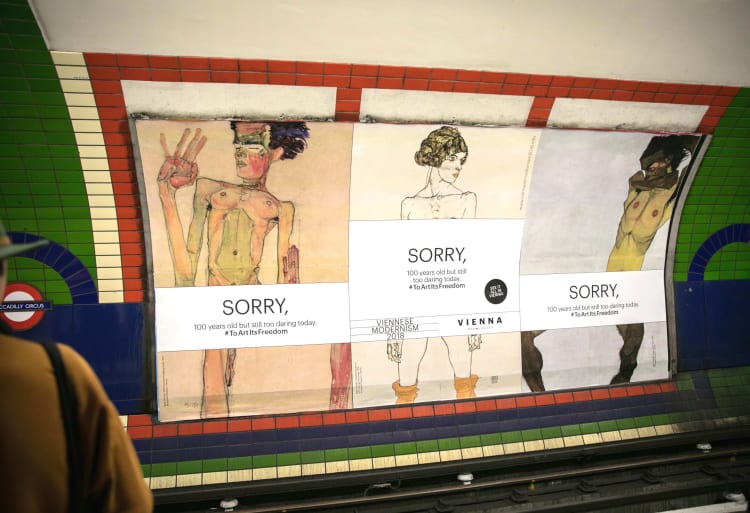