Popularized by Roy Lichtenstein and Andy Warhol, Pop Art is the artistic movement that most marked the second half of the 20th century. Even today, Pop Art continues to fascinate artists and lovers of contemporary art.

With their kitschy, provocative or colorful creations, Pop artists brought a new look to the Western consumer society from the 1950s onwards. Discover 5 important things to know about Pop Art.

Contrary to what one might think, Pop Art is a British invention. Pop Art is a set of artistic phenomena intimately linked to the spirit and popular culture of the time.

Its diffusion was fast in the whole Western world, in particular thanks to the technological advances allowed by the industrial and capitalist model. 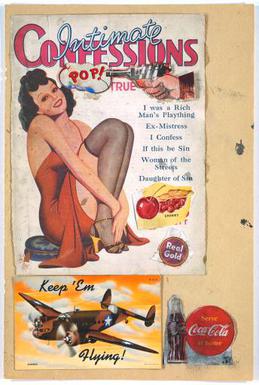 I was a Rich Man's Plaything, Sir Eduardo Paolozzi, 1947

In Britain, Pop Art was brought to the forefront by Eduardo Paolozzi and Richard Hamilton.

Towards the end of the 1950s, Pop Art gained momentum in the United States under the impetus of Andy Warhol, Jasper Johns, Roy Lichtenstein, Claes Oldenburg, Robert Rauschenberg and James Rosenquist.

2 - An art accessible to all

The name "Pop Art" comes from the abbreviation of "Popular Art".

This now famous expression was used for the first time by the members of the Independent Group. The Independent Group was a collective of intellectuals whose mission was to reflect on the influence of technology and mass media on society. The group met at the Institute of Contemporary Art (ICA) in London. 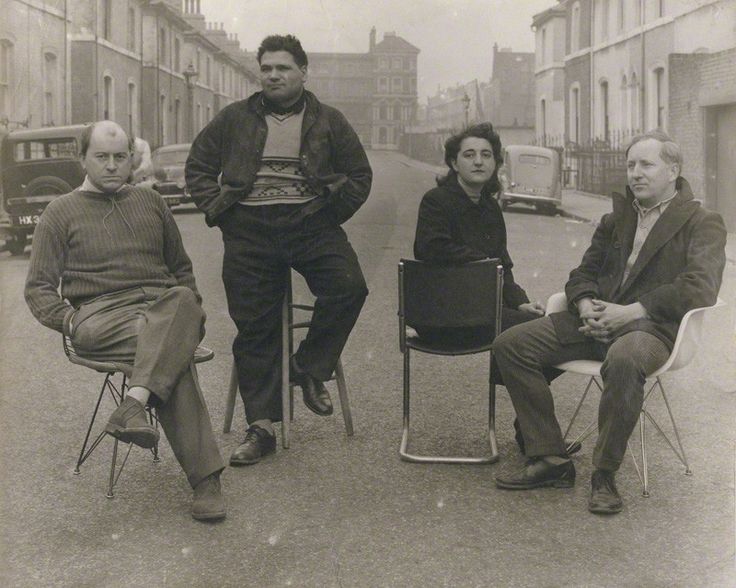 The subjects of Pop Art take up symbols known to all: celebrities, comic strip characters, magazine covers, advertising campaigns, everyday objects and consumer products. A work of art from Pop Art is meant to be accessible and understandable by the greatest number of people.

3 - A movement that was not limited to the visual arts

Nowadays, Pop Art is immediately associated with painting. However, it has also developed in other fields: music, fashion, architecture, design, cinema.

In the United States, artists believed that mass production of objects allowed them to reach a wider audience. New York was the flagship city of this culture.

English Pop Art, on the other hand, was more focused on emotions, irony and derision. British artists could oppose certain principles of American Pop Art and vice versa, it was a good thing!

Andy Warhol is the most emblematic artist of Pop Art. From the 1960s onwards, the American artist began producing silkscreen prints to question the principle of uniqueness of the work of art. 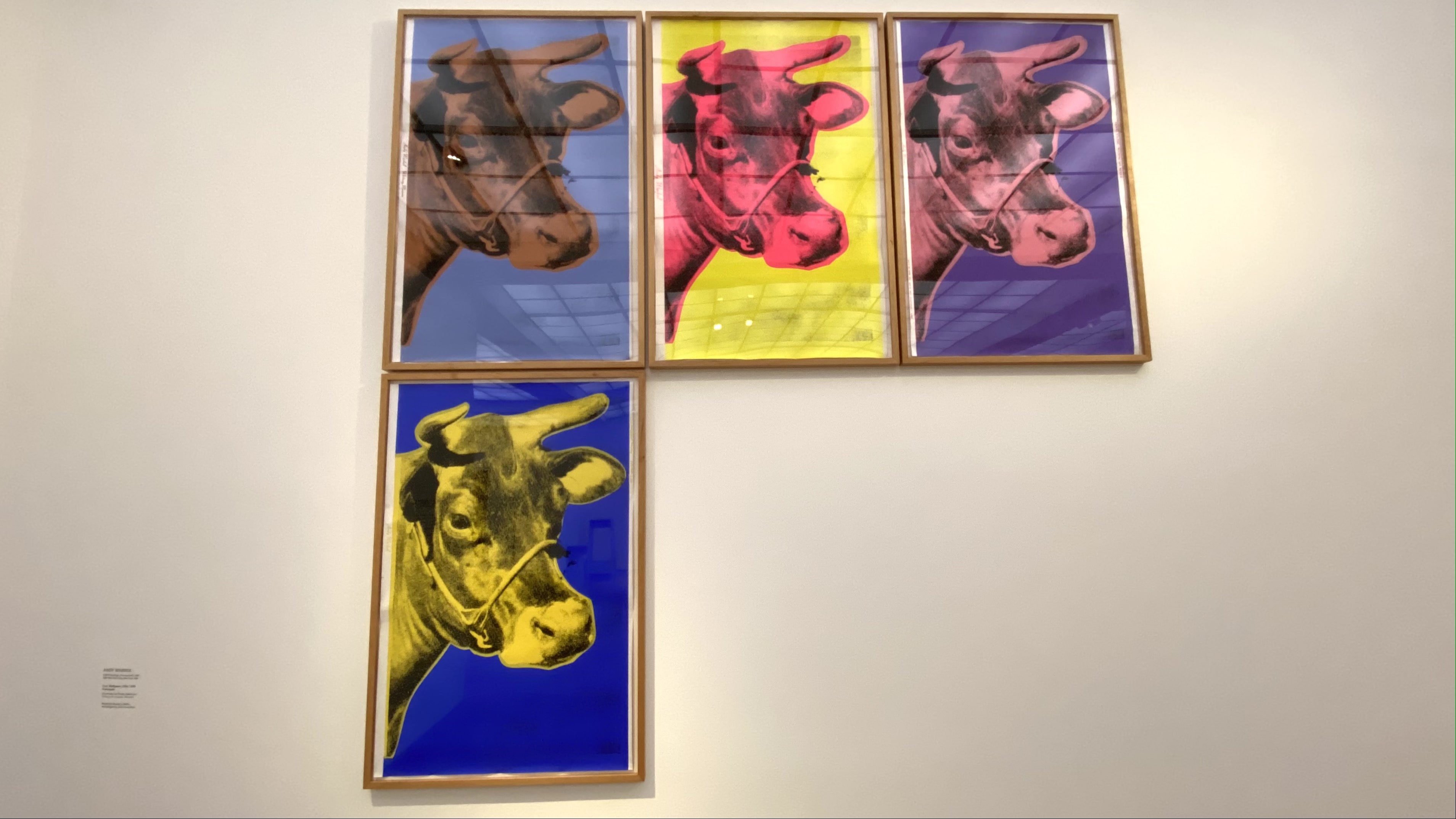 Andy Warhol succeeded in transforming consumer products into real pieces of art. The Pop Art pope used popular culture to create works around everyday objects or famous personalities. We can mention his famous appropriation of the "Campbell Soup can" in 1962, an object that has become cult!

In general, Andy Warhol came to question and take the art world out of its comfort zone.

Silver Car Crash (Double Disaster) is to this day the most expensive Pop Art creation of all time. It was sold in 2013 for $105 million. 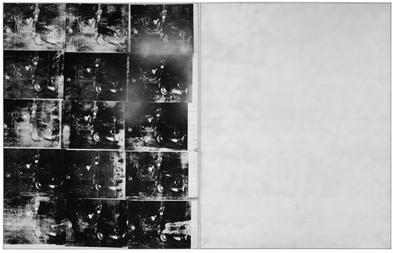 Designed in 1963 by Warhol, this silkscreen is part of a series entitled Death and Disaster. The other three works in the series are held in museums in New York, Vienna and Switzerland.

This silkscreen represents a car accident through 15 photos. It measures 2.43 x 4 meters and consists of two panels.

This large format work by Andy Warhol has achieved an impressive price, which testifies to the interest of collectors in Pop Art. Artists & Movements
What is the meaning of Jean-Michel Basquiat's signature crown?