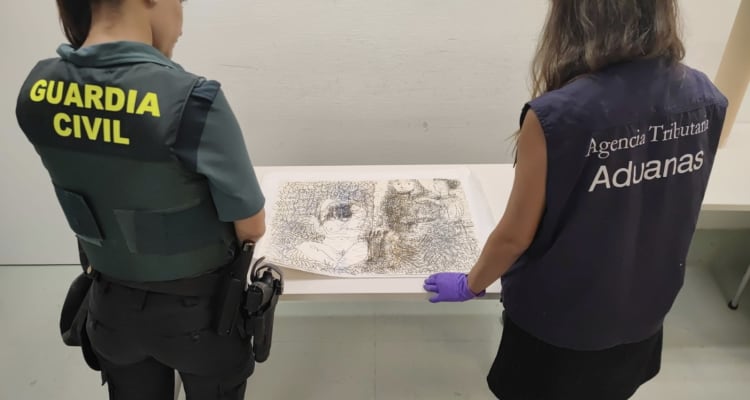 On July 5, 2022, customs officers at Ibiza airport in Spain were surprised to discover a drawing by Pablo Picasso hidden in the suitcase of a traveler from Switzerland. The traveler, who claimed that the drawing was a simple copy, is accused of smuggling by the Spanish authorities.

When we think of Ibiza in summer, we think of nightclubs, the beach and partying in general, we are far from imagining what can be found in the suitcase of a tourist coming from Zurich in Switzerland. 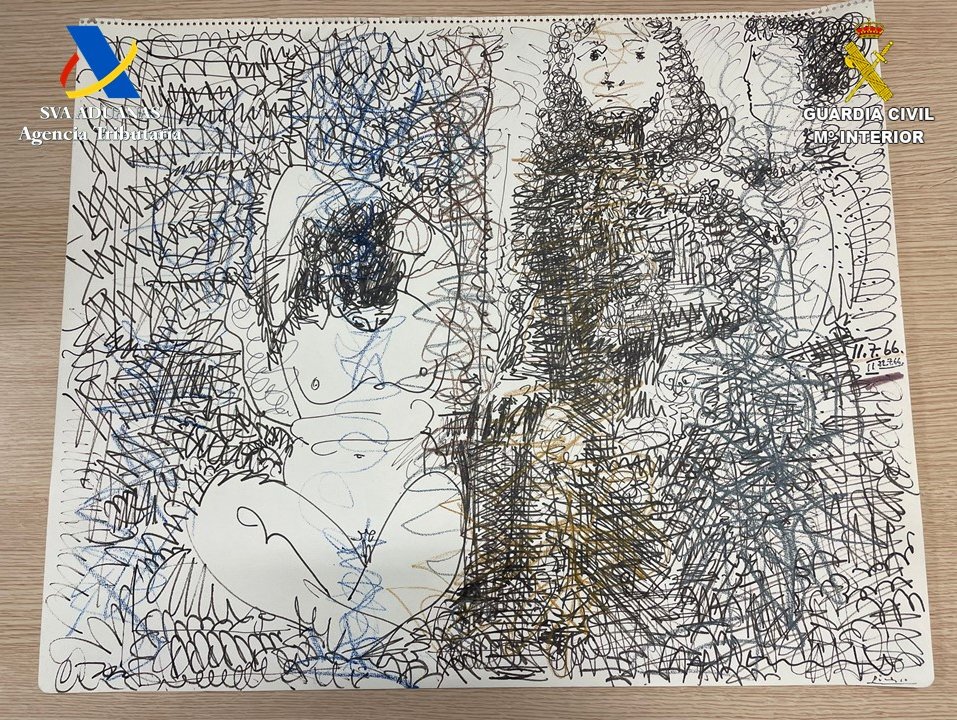 The drawing by Picasso entitled Three Characters made in 1966 was hidden in the luggage of this man who claimed to have nothing to declare. A few experts have examined the drawing and they are convinced that it is a work by the Spanish master.

By taking the flight from Zurich to Ibiza, the traveler would have tried to illegally bring the work into Spain. Fortunately, the Swiss authorities were able to warn Spanish customs of the presence of a suspicious passenger carrying "a work in suspicious conditions".

The explanations of the traveler did not convince the Spanish authorities

The Swiss traveler explained the origin of the drawing, which he did not see fit to declare. He began by stating that it was a copy purchased for 1,500 Swiss francs, presenting a handwritten invoice. But upon closer inspection of his luggage, customs officials found another invoice from a Swiss gallery bearing the title of the drawing and stating a sale price of 450,000 Swiss francs.

Subsequently, the director of the Museu d'Art Contemporani in Eivissa confirmed that he believed the drawing to be by Picasso and that the amount charged by the Zurich gallery was in line with Picasso's prices on the art market.

The drawing was immediately seized and is currently being analyzed by experts. The suspect has been charged with alleged smuggling. 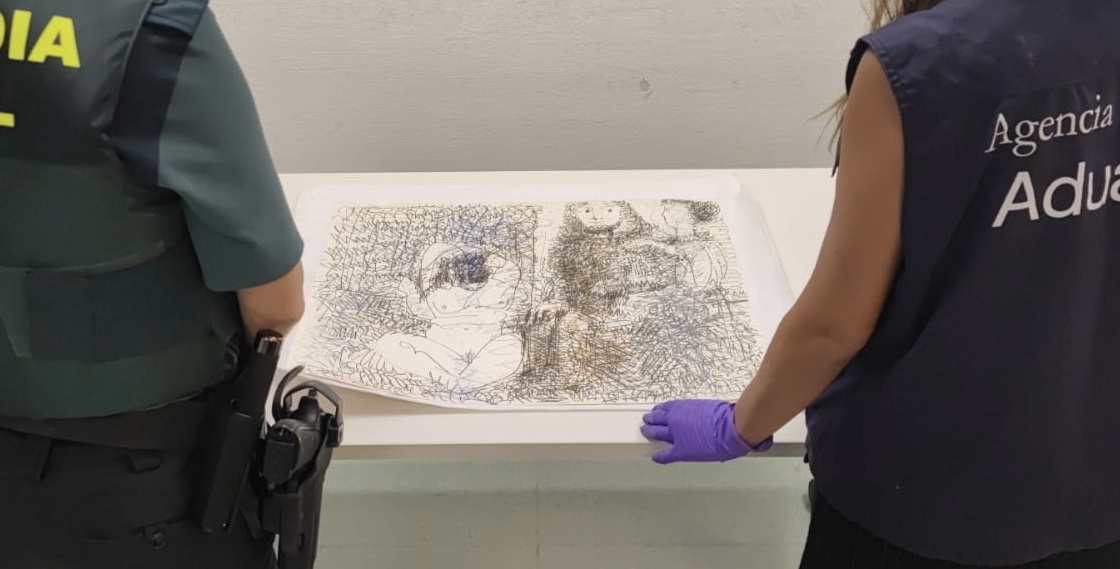 As a reminder, Spanish law stipulates that works of art worth more than 150,000 euros originating from a territory outside the European Union must be declared. To be continued... 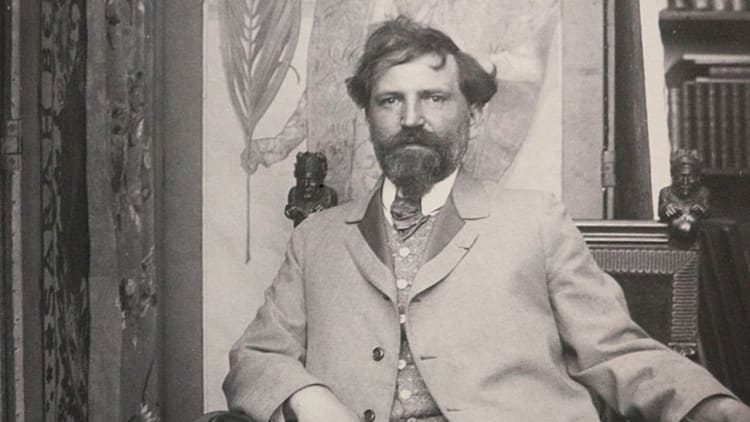 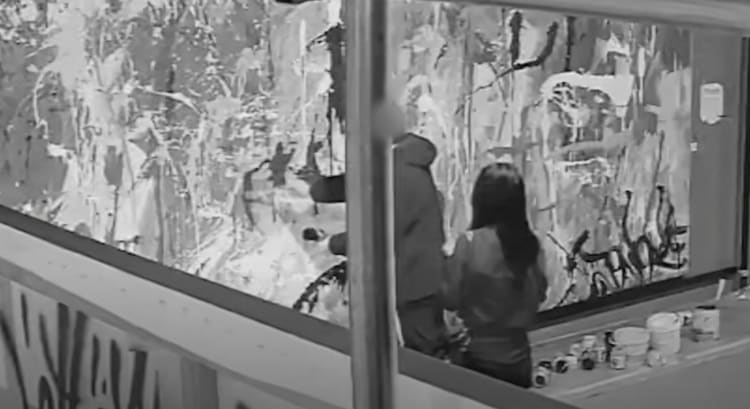 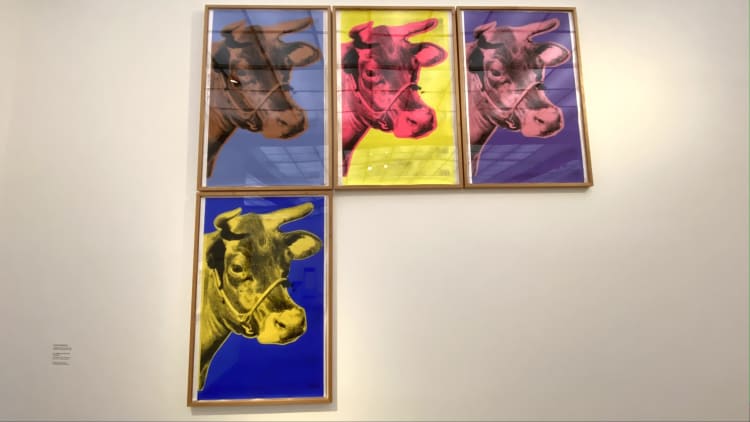