Back to the journal
By Art Shortlist4 min
Artists & Movements

Nicolas de Staël (1913-1955) is famous for his abstract compositions and landscapes. His thick brush strokes and vibrant colors leave no one indifferent. Discover 9 things to know about Nicolas de Staël.

Nicolas de Staël comes from a military lineage: his grandfather was head of the second cavalry division of the Tsar before becoming a general. His father served in the ranks of the Cossacks and the Uhlans of the Imperial Guard. 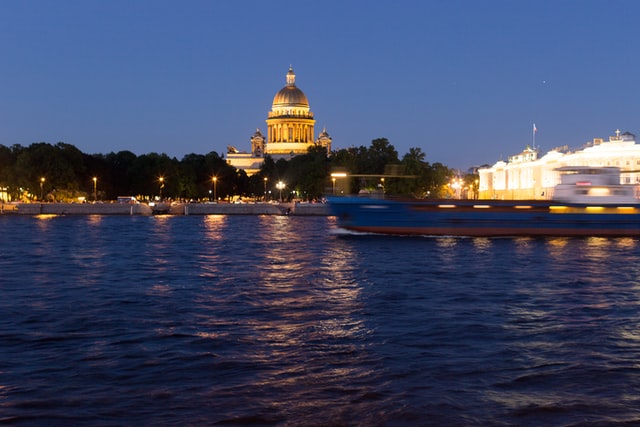 His mother came from a wealthy family with an affinity for art. Following the revolution of 1917, her family was forced into exile. His parents died in 1919 in Poland. As an orphan, Nicolas de Staël was entrusted by his godmother to a family based in Brussels: the Friceros.

In 1938, Nicolas de Staël left Belgium and settled in Paris with Jeannine Guillou. He first lived on rue d'Alésia, then moved to 124 rue du Cherche-Midi.

His Parisian life permitted him to follow a few courses at Fernand Léger's academy.

In September 1939, the painter joined the Légion étrangère. Before his incorporation, he met the gallery owner Jeanne Bucher. 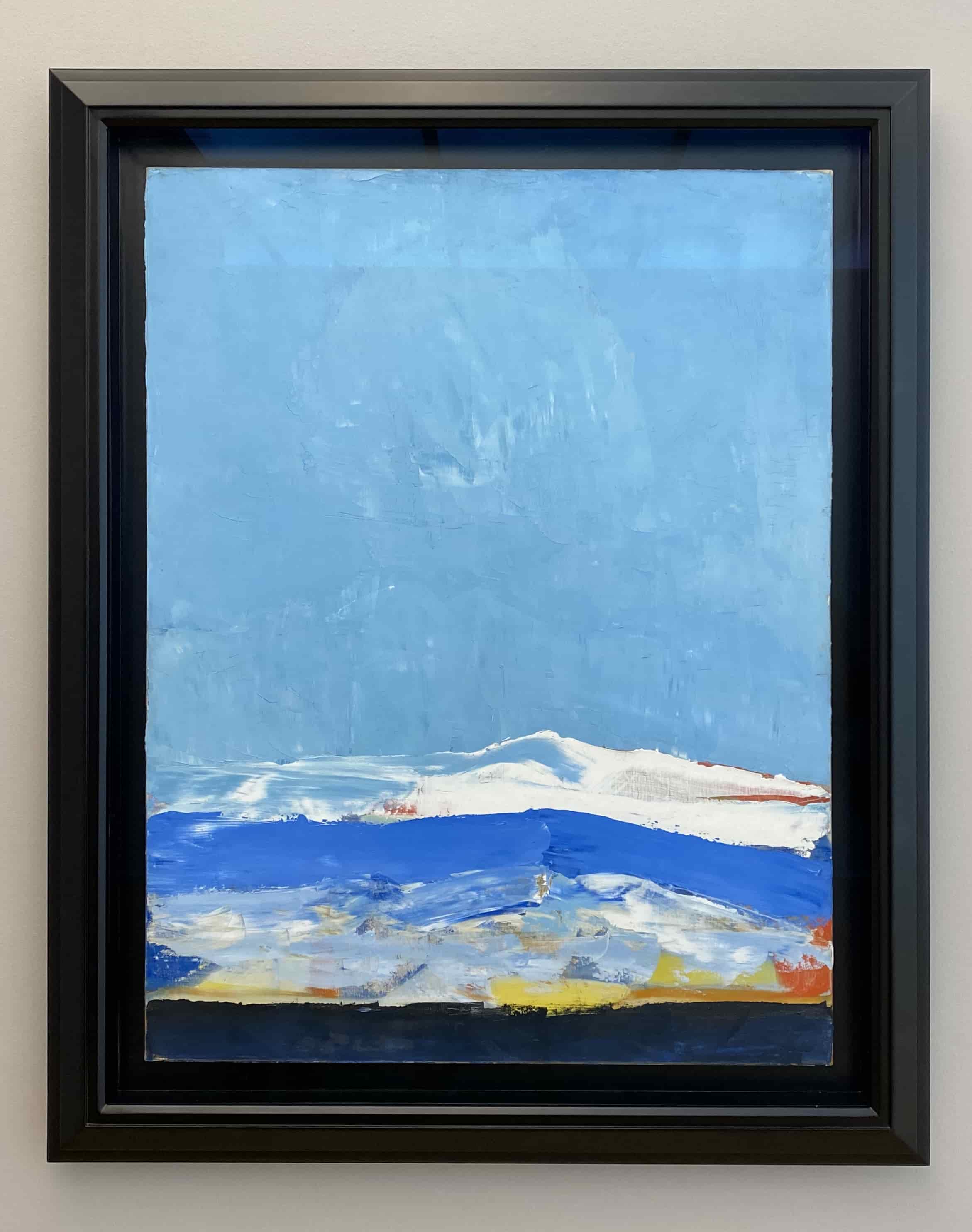 The painter was particularly influenced by artists such as Paul Cézanne, Georges Braque, Vincent van Gogh, Henri Matisse, Chaim Soutine, but also by masters like Rembrandt, Vermeer and Rubens.

4 - He succeeded in making abstraction and figuration cohabit

In his still lifes, landscapes and various representations, Nicolas de Staël had a unique approach to painting:

"I do not oppose abstract painting to figurative painting. A painting should be both abstract and figurative. Abstract as a wall, figurative as a representation of a space." Nicolas de Staël in 1952.

5 - He was recognized during his lifetime

Since 1950, Nicolas de Staël was an artist who was talked about and who counted in the French and international artistic landscape. 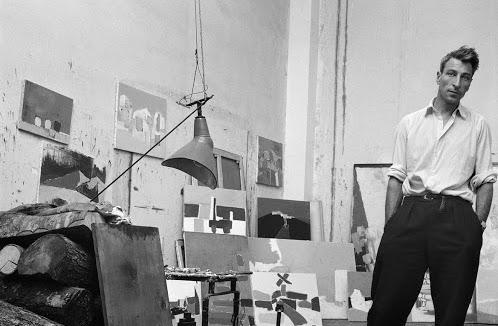 Nicolas de Staël in his studio

The New York magazine Art and Theatre presents the artist in 1950. In France, he had a short solo exhibition at the home of Jacques Dubourg, his friend and supporter. This exhibition allowed him to make himself known to important personalities in the art world.

After 1950, Nicolas de Staël's studio gradually began to empty as he was a victim of his success.

6 - Georges Braque was his friend

In 1944, Georges Braque discovered Nicolas de Staël's painting at a group exhibition with Vassily Kandinsky and César Domela at the Jeanne Bucher gallery. 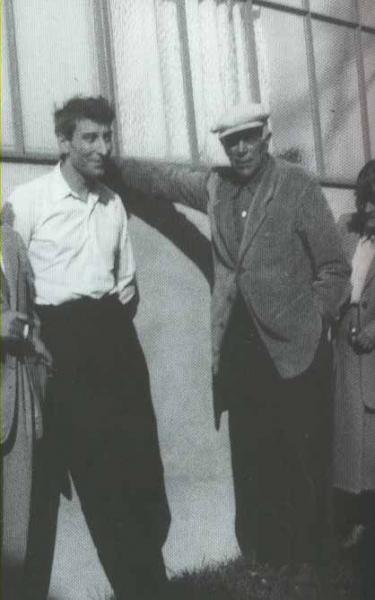 The two artists later became friends and were represented by the same art dealer in the United States: Paul Rosenberg.

Nicolas de Staël had a great admiration for Braque. Here is what he wrote to the American collector David Cooper: "I will always be infinitely grateful to you for having been able to create this climate where Braque's rhetoric receives the light all the better because he refused the great brilliance of it, where his paintings in a flash of lightning naturally make the way from Sophocles to the confidential tone of Baudelaire, without insisting, and keeping the great voice. It is unique.".

On March 16, 1955, Nicolas de Staël committed suicide by throwing himself out of the window of his house in Antibes. 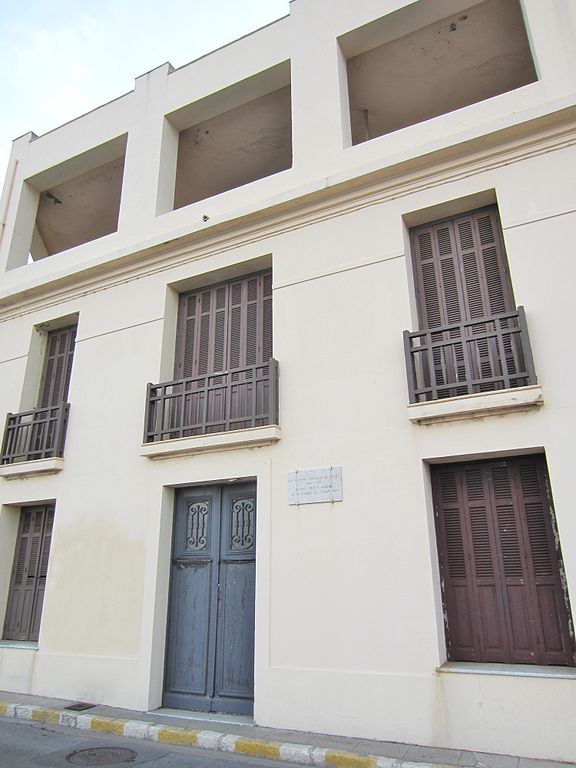 His house in Antibes, France

He was madly in love with a woman he met in the South of France, but she did not want him. Unable to bear this situation, he took his own life at only 41 years old, in full glory. 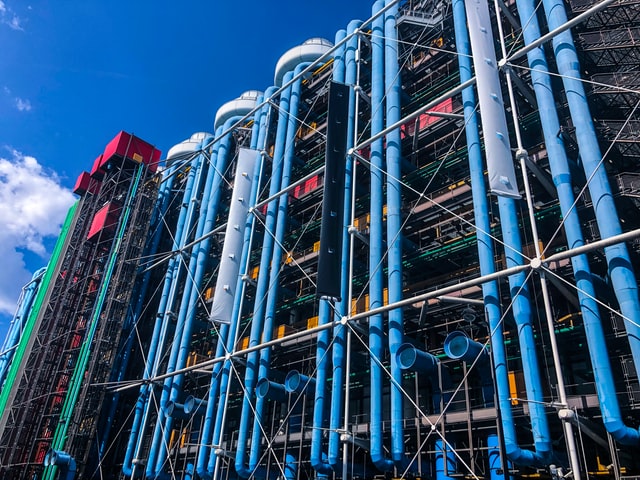 In 2003, the Centre Pompidou organized a major retrospective of the work of Nicolas de Staël. This exhibition brought together more than 220 major works by the painter.

Moreover, in 2019, Nicolas de Staël occupied the 42nd place in the ranking of the world's most expensive artists. He is therefore an artist to be followed very closely both for the quality of his painting and for his impressive sales results. 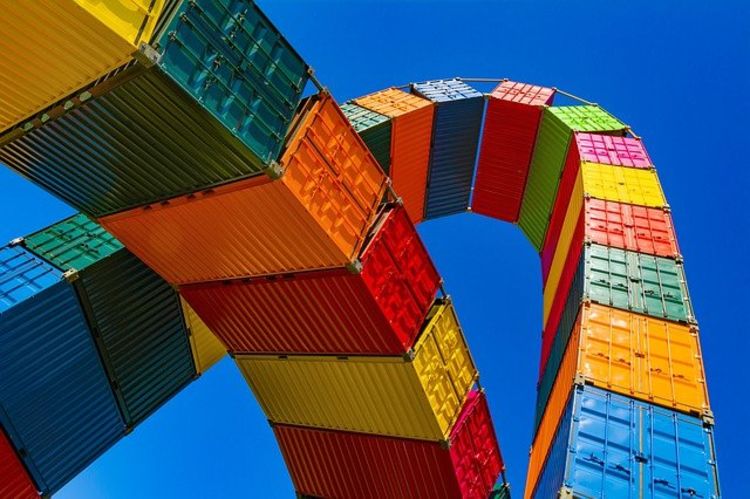 How does the delivery of an artwork on Art Shortlist work? 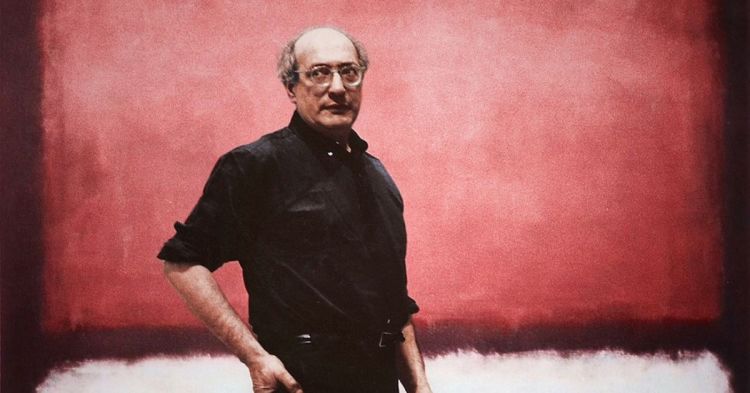 8 things to know about Mark Rothko

Focus on a work: Guernica by Pablo Picasso