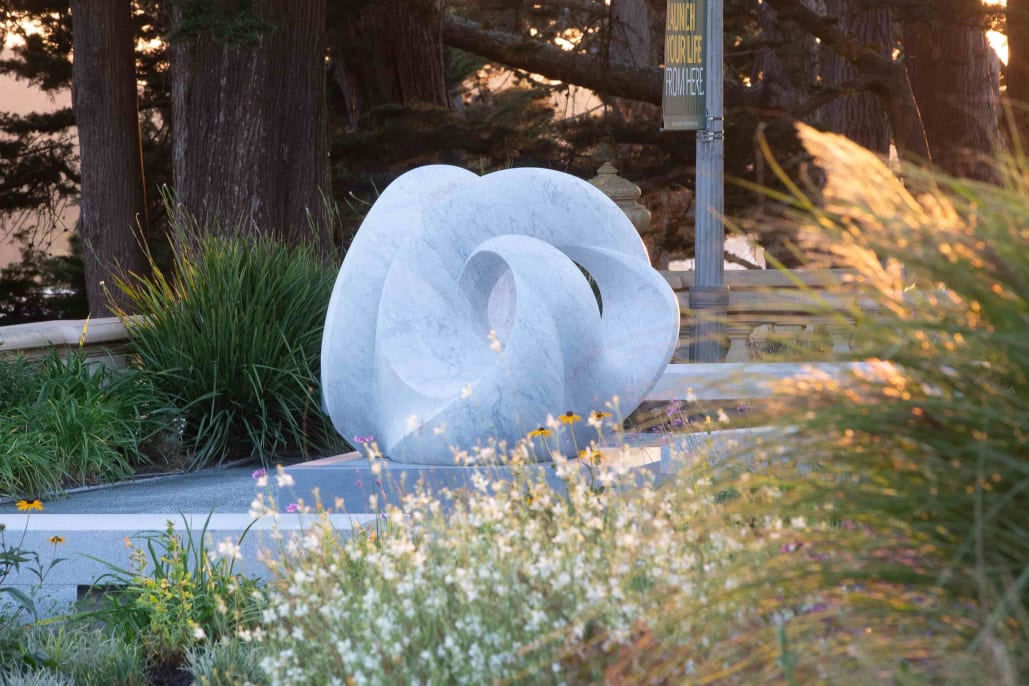 Yoko Kubrick’s work uses abstracted natural forms—the curve of a petal, the undulations of the sea, the ridge of a mountain—to evoke feeling. She couples these natural references with the drama and allegory of myth. Though her mythic sculptures reference specific stories, Kubrick also responds to primordial symbolism and commonalities among myths from different cultures.

Yoko Kubrick creates small to large scale sculptures in bronze, marble and other exotic stones. Her style is influenced by abstract and biomorphic forms from nature.

Kubrick was born on the island of Guam and raised in Guam, Hawaii, and California with summers spent in her father's native country, the former Czechoslovakia. Experiencing the common threads among these distinct cultures aroused Kubrick's lifelong interest in mythology.

Kubrick earned her B.A. in Environmental studies from San Jose State University and her M.A. in Psychology and Art Therapy from Notre Dame de Namur University. She trained as an artist through traditional atelier apprenticeships in bronze casting and fabrication and in marble carving.

Kubrick’s work has been featured in publications including The New York Times Style Magazine; selected for exhibitions such as the San Francisco Decorator Showcase; and permanently installed in public spaces like the campus of the University of San Francisco and private estates in Silicon Valley.

Kubrick divides her time between the San Francisco Bay Area and Tuscany, Italy. 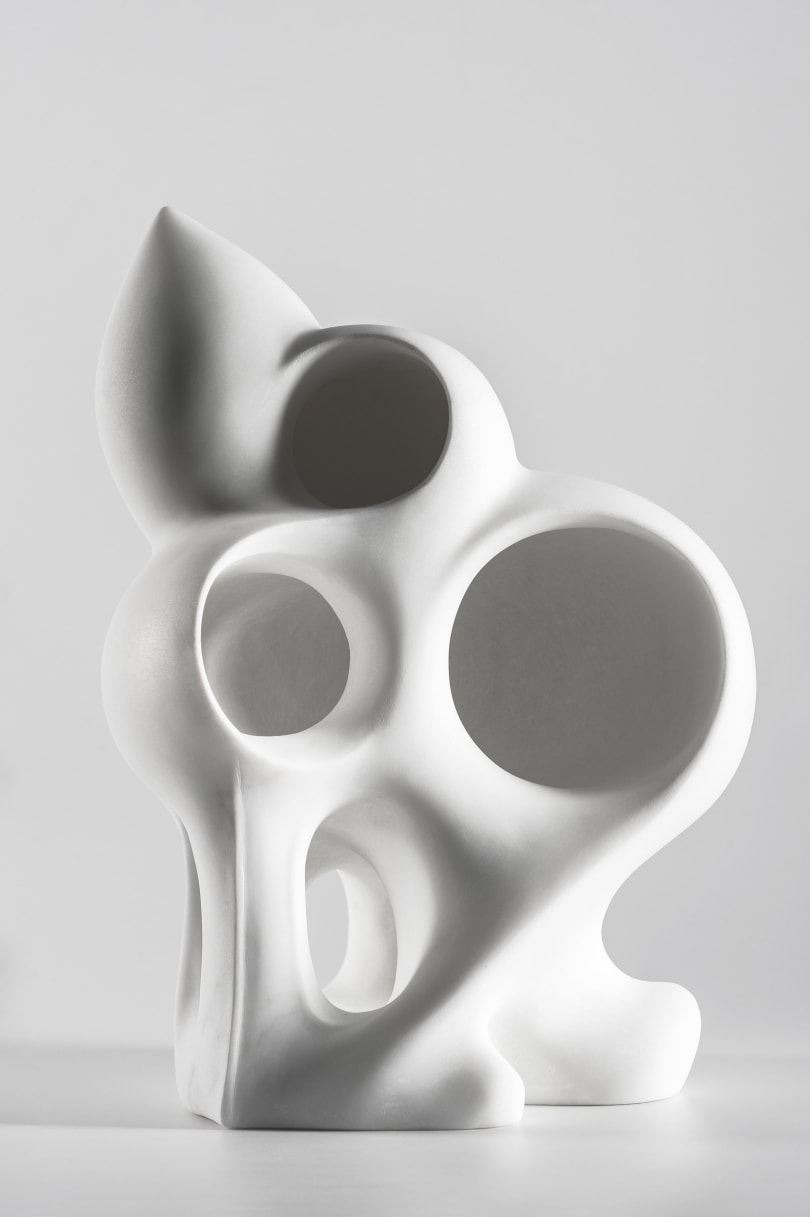 Do you want to ask for help to acquire a work by Yoko Kubrick ?