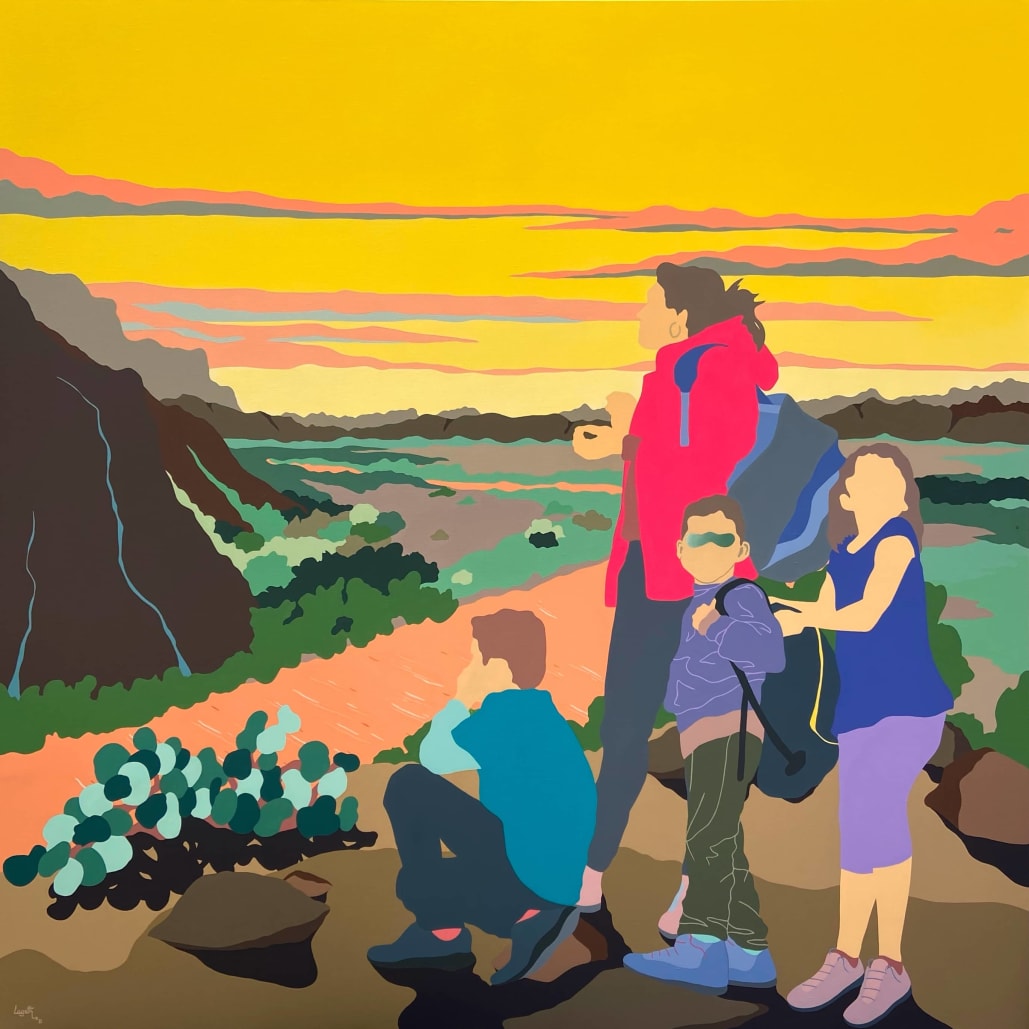 Thibault Laget-ro was born in Tokyo in 1976. He is assimilated to the figurative movement.

The artist graduated from the Sorbonne University in economics, he then joined the free classes of the École des Beaux-Arts de Paris, in the studios of Hubert de Chalvron and Jean-Marc Thommen. Subsequently, Thibault Laget-ro studied at the Institut des Hautes Études en Arts Plastiques, and at the end of this training, he participated in the Paris Biennale in Beirut.

He has carried out two artist residencies: one in Santa Fé in the United States and the other in Canada, at the Museum of Contemporary Art in Baie-Saint-Paul.

In 2009, he was one of the winners of the Colas Foundation. In 2016, the Musée d'art contemporain de Baie-Saint-Paul will add the work "L'Immersion" to its collection.

Since 2012, the painter has been interested in the major social issues relating to the notion of freedom. His plastic research regularly opposes those who experience violent events and those who witness them, off-line, in comfort and indifference.

Often associated with narrative figuration and pop art, it is difficult to confine him to these, as Thibault Laget-ro distances himself from them in certain aspects, his work tends towards a particularly committed approach. In May 2018, the artist committed himself alongside 31 artists against famine in the Horn of Africa, by donating a work to UNICEF. 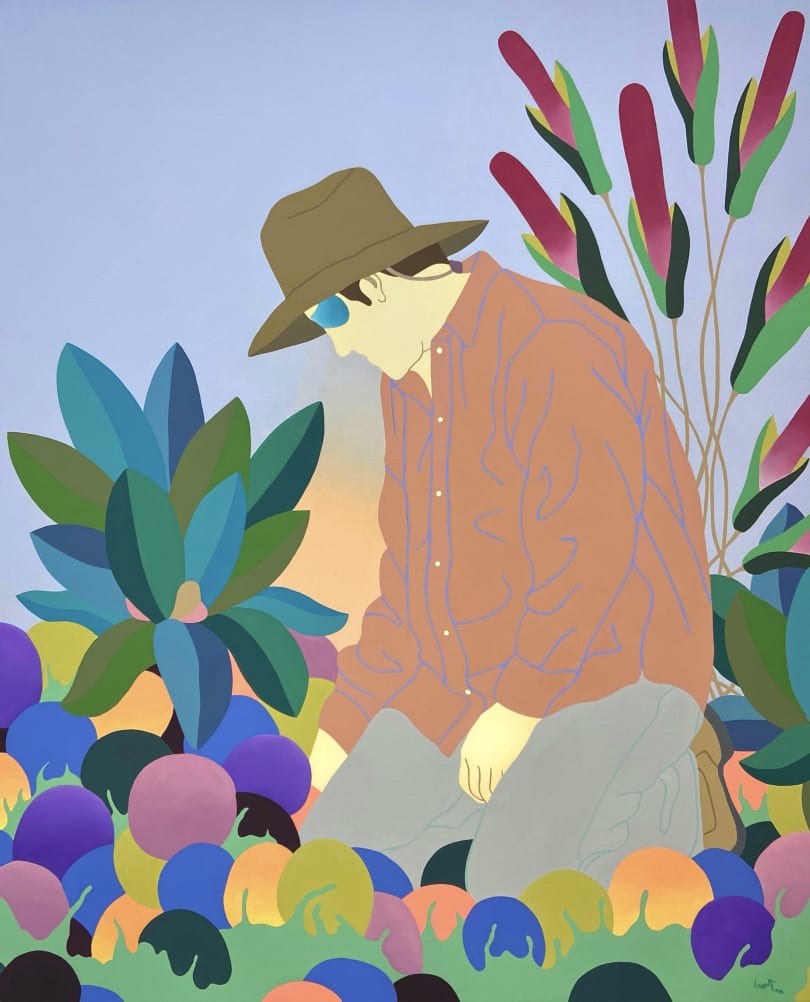 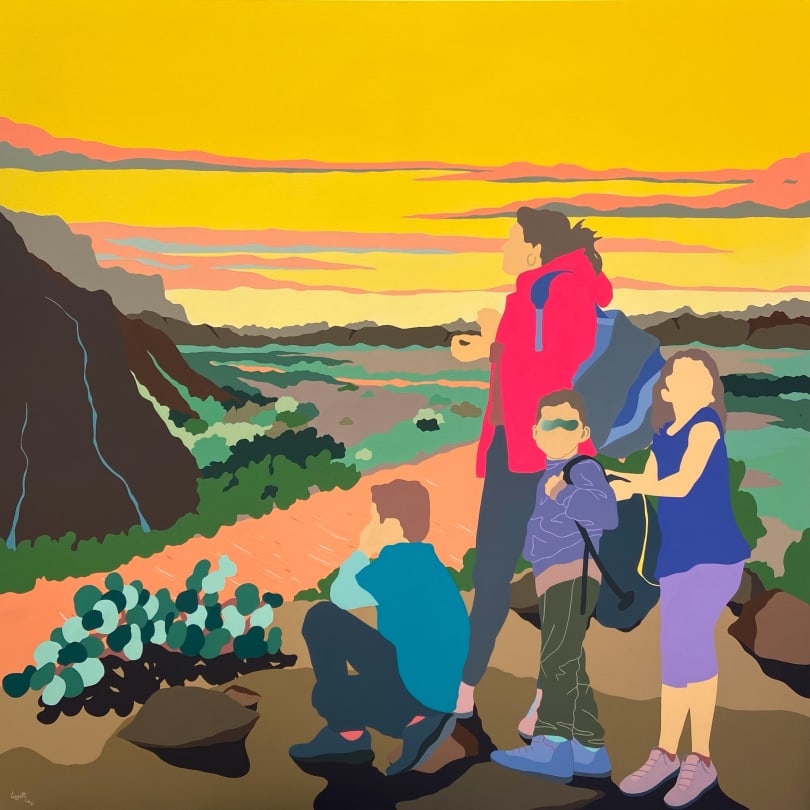 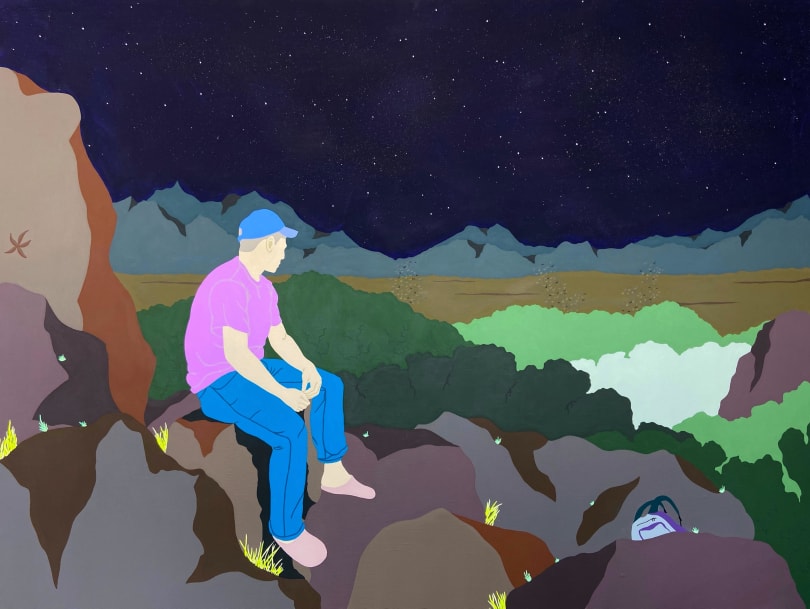 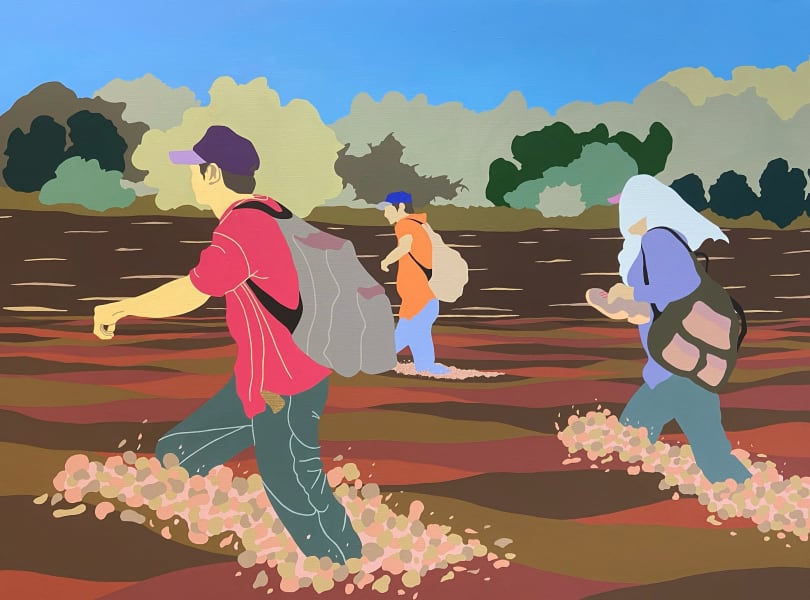 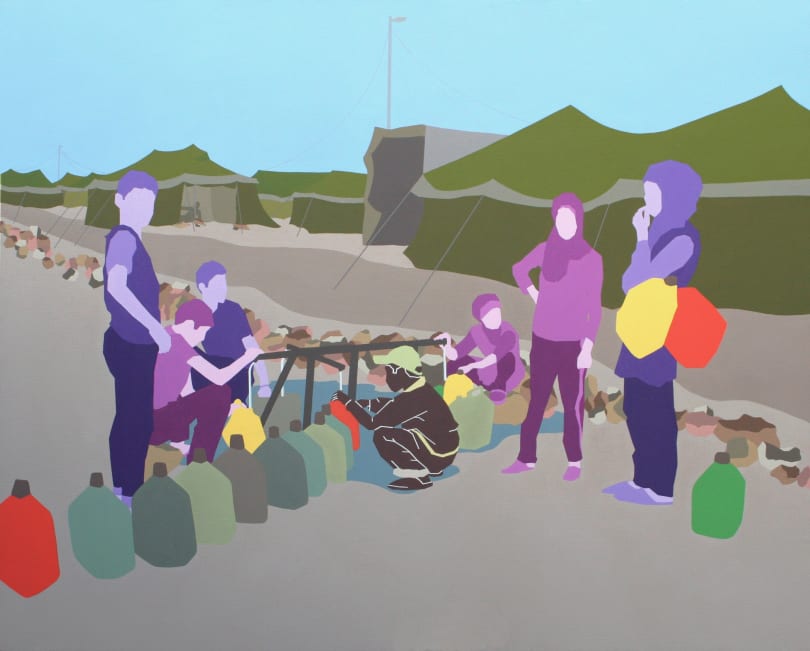 Do you want to ask for help to acquire a work by Thibault Laget-ro ?