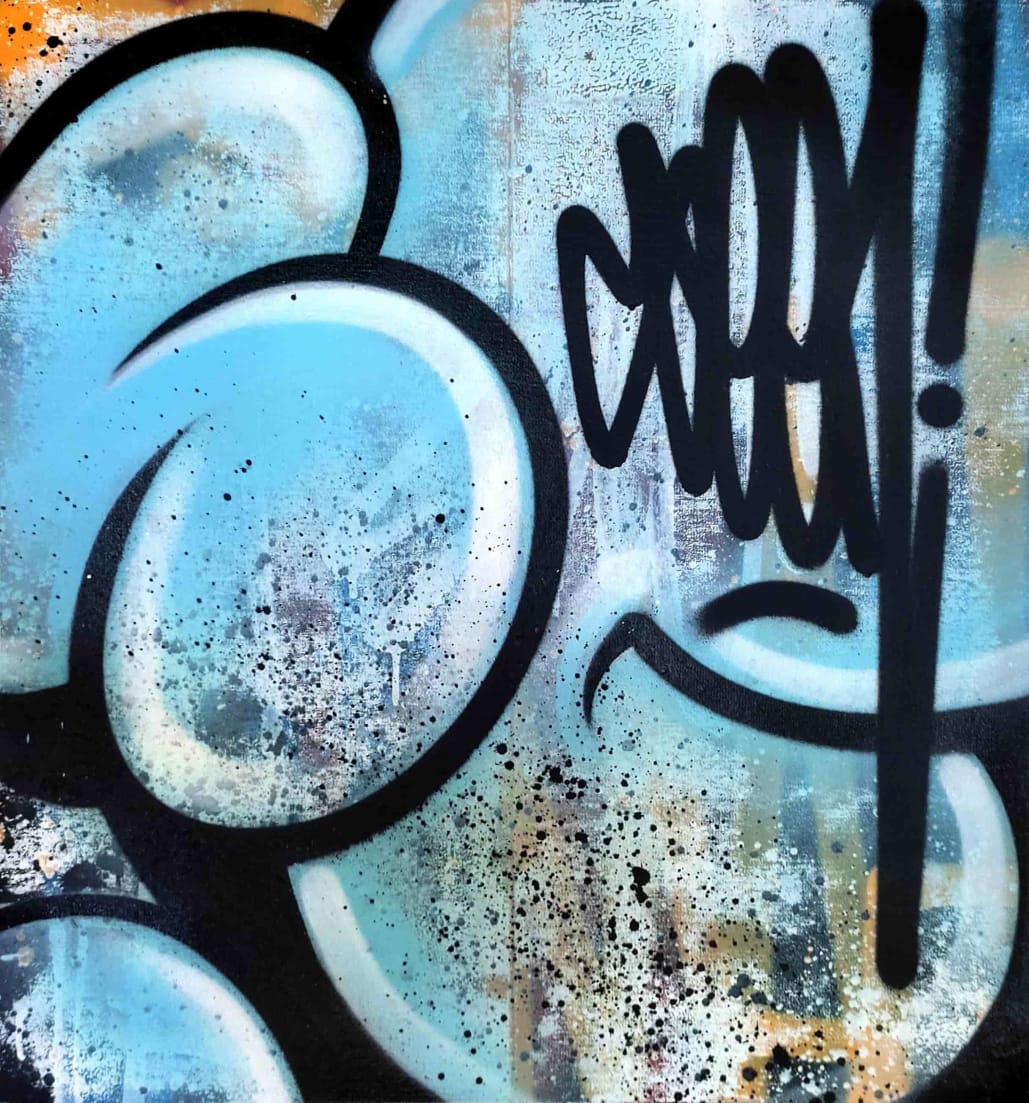 Richard Mirando alias Seen was born in 1961 in the Bronx where he grew up and where he still lives today. From an early age, he was considered by his family and friends as a prodigy of the visual arts.

At the age of 11, he was offered his first airbrush. At 13 years old, he produces decorative paints for his uncle who owns a car garage. This is how Seen started customizing cars.

At the same time, graffiti is booming in New York City. Seen is quickly fascinated by the subway trains covered with paint and lettering. Richard Mirando is especially captivated by the trains of line 6 which are parked at the Lexington Avenue depot.

One Saturday in 1973, he broke into this depot and did his first graffiti using the pseudonym "Seen". He chose this blaze for its meaning and for the succession of the two "EE". He saw a certain balance in the lettering.

Quite quickly, Seen wants to be seen by many users, so what better than to put his paintings on subways. Initially a spectator, he became a major actor of this capital movement and the subway remains his preferred medium.

Afterwards, he painted cars ("Whole cars") which will mark New Yorkers and make his art even more radiant.

His name and his art circulates throughout New York thanks to the painted trains, his popularity continues to grow. His great creativity and his unique and recognizable style made him the leader of the New York graffiti movement in the 1980s.

In 1981, he took his place alongside Jean-Michel Basquiat, Keith Haring and Andy Warhol at the legendary exhibition "New York, New Wave" at the PS1 in New York.

In 1982, a documentary film entitled "Style Wars" directed by Henry Chalfant and Tony Silver made Seen an icon of the movement worldwide. His peers even nicknamed him "Godfather of Graffiti".

Today, Seen continues to exhibit alone and in groups with artists such as Shepard Fairey and Banksy.

His standing in the art market is more than honorable as in 2012, Seen broke the world record for the most expensive graffiti canvas in the world with the 2009 "Superman Who" sold for $96,000. With this impressive result, he erased the record held by JonOne since 2007. This record has since fallen again with a Kaws canvas in 2015.

We have the privilege to offer you works by this prolific artist. Seen is to be discovered on Art Shortlist. 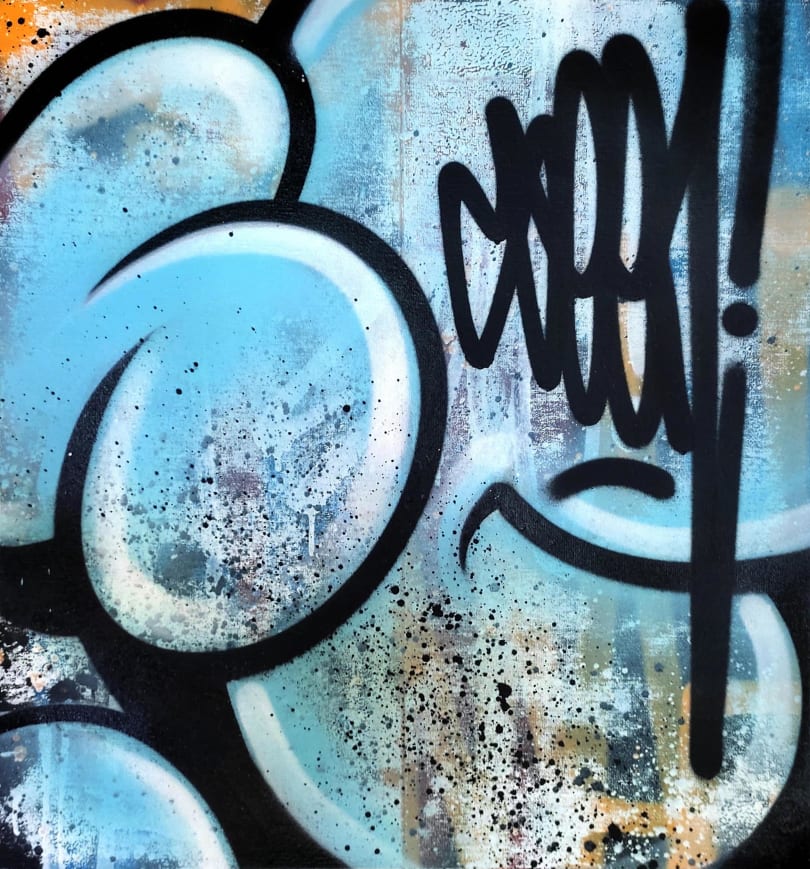 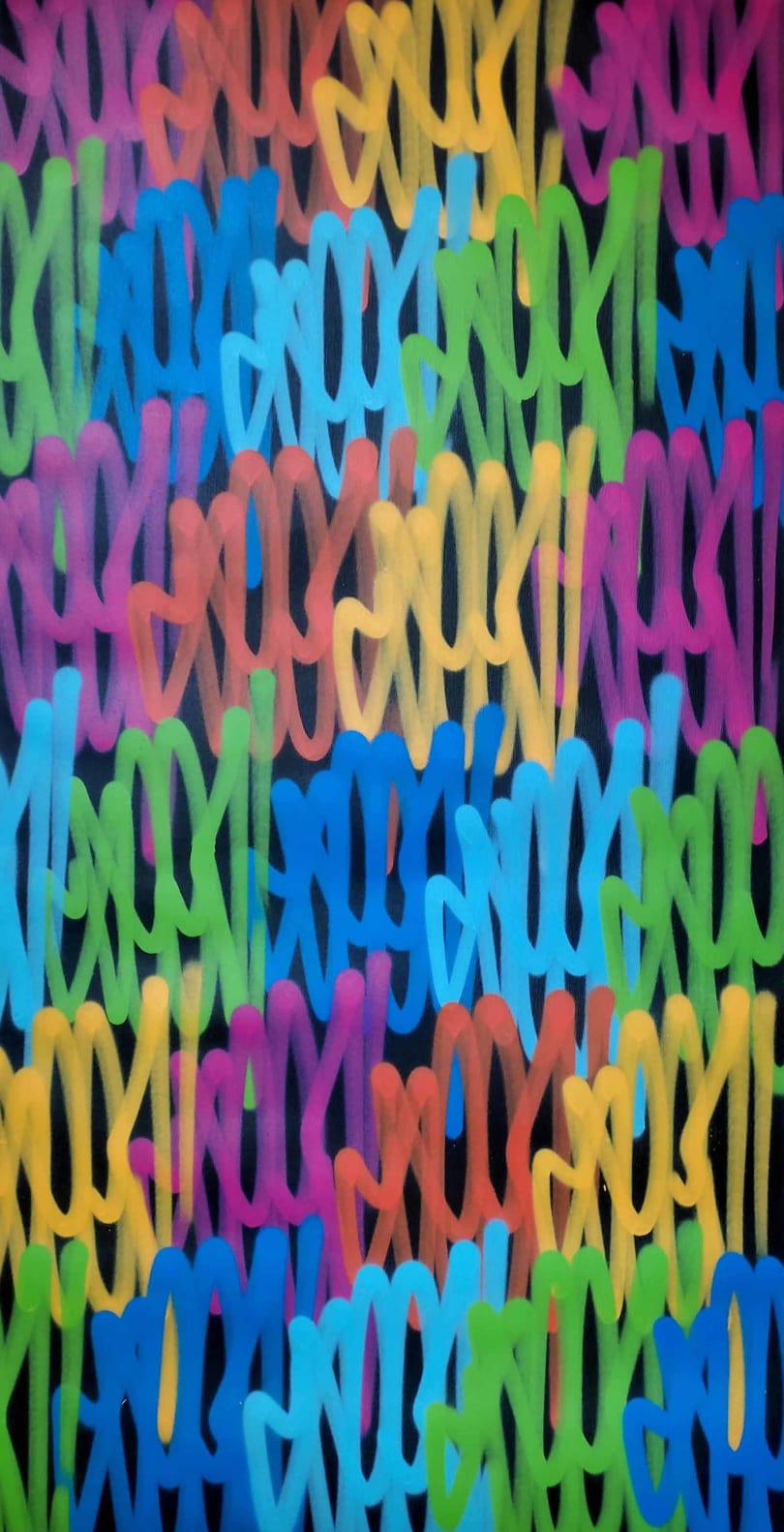 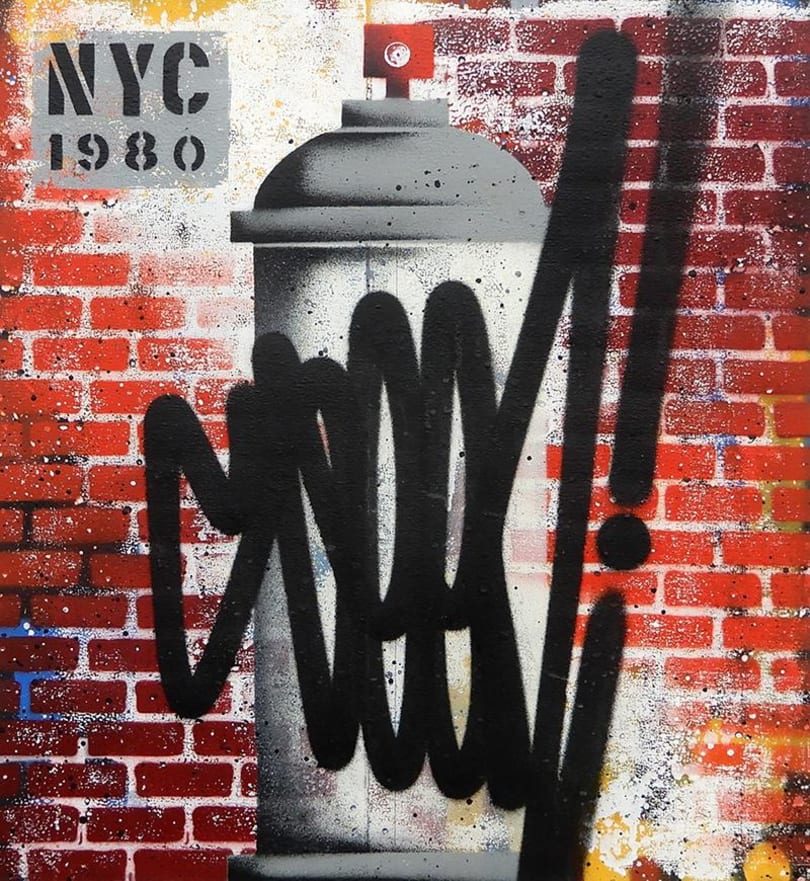 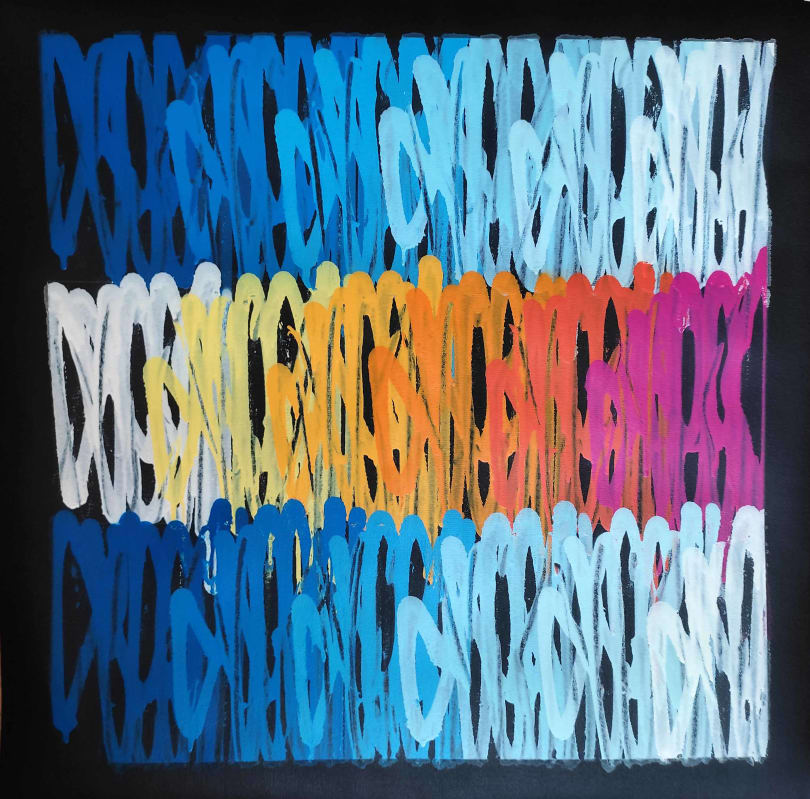 I want to sell or estimate a work by Seen

Do you want to ask for help to acquire a work by Seen ?