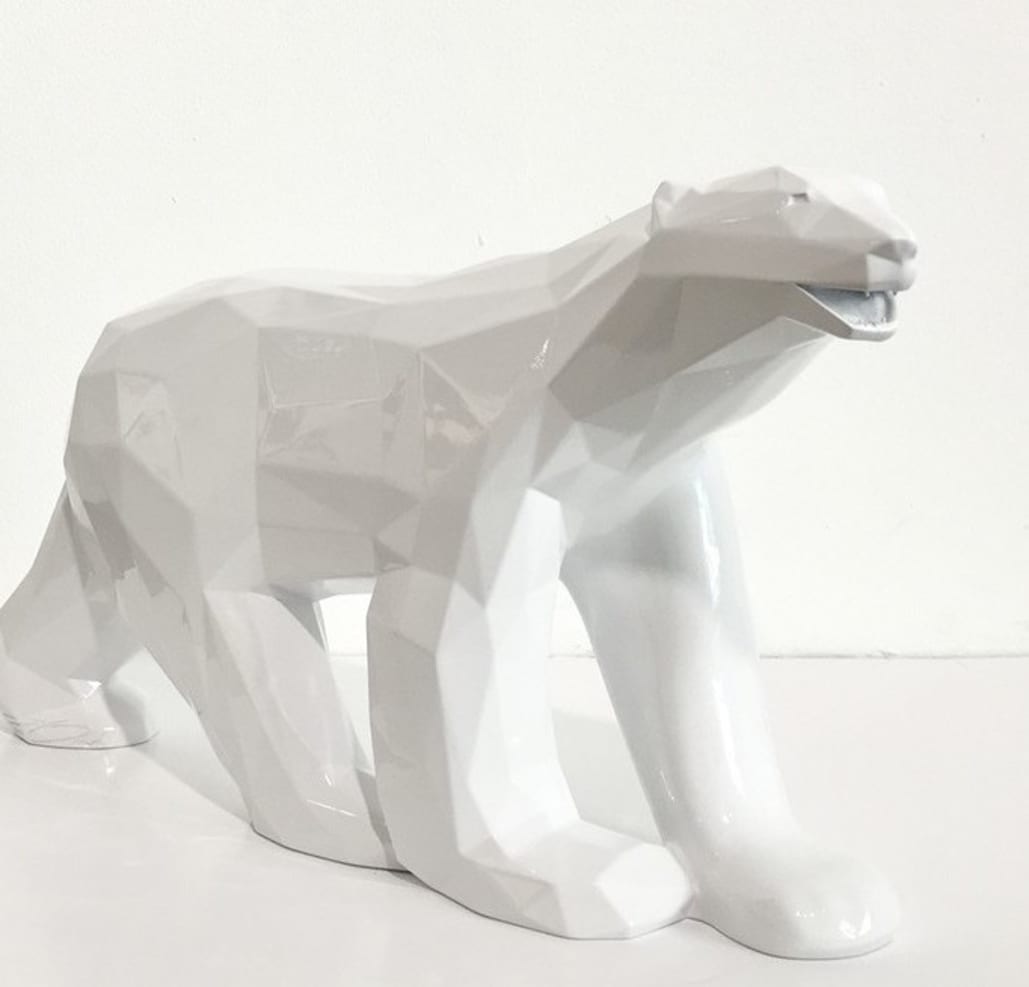 Richard Orlinski is a French artist, DJ and actor born in Paris in 1966. He has been interested in art from an early age. He studied at the University of Paris-1 and at the Institute of International Management in Paris, but he continues to be passionate about art. He occupied several jobs before devoting himself fully to art in the early 2000s. In 2004, he publicly presents his first sculptures.

Art galleries quickly begin to take an interest in his art. In 2006, he exhibits at the FIAC. Many stars collect these creations, including Pharrell Williams or Sharon Stone who are among his early collectors. Richard Orlinski is considered as the sculptor of the big stars, indeed, everyone is taking him away.

Richard Orlinski is also recognized for his talents as a DJ. In 2016, he gets a lot of success with the title Heart Beat with the singer Eva Simons. In the video clip of this music, the artist honors his Wild Kong. In 2019, Richard Orlinski launches his one man show "Tête de Kong", a show imagined with Laurent Baffie.

Richard Orlinski defines himself as a popular artist, he wants to democratize art and make it more accessible by leaving the traditional distribution channels. He sculpts to sublimate reality, he creates lively works that evoke strong emotions.

The sculptor is very impregnated by pop culture, his colorful universe revolves around wild animals and iconic objects. Richard Orlinski is a lover of the arts, he twists a lot of preconceived ideas on the field. His most emblematic work is undoubtedly his "Wild Kong", a powerful gorilla that the artist readily compares to man. Indeed, Richard Orlinski reminds us that gorilla genomes are 98% similar to those of humans. 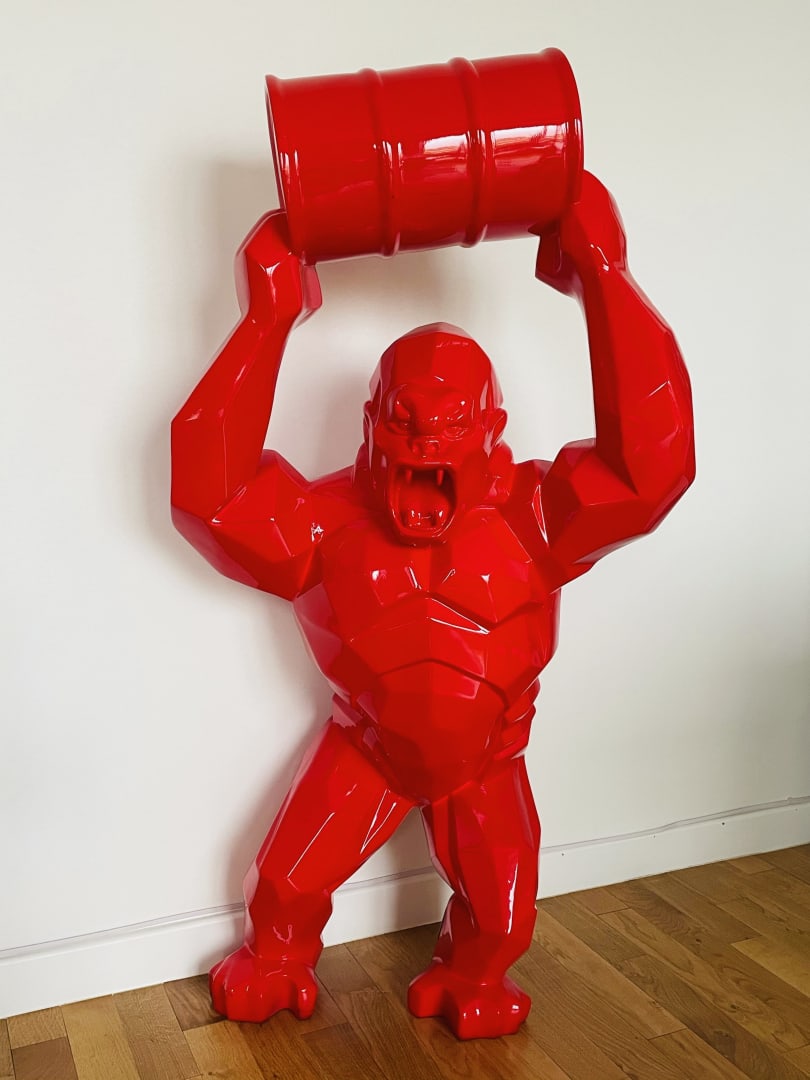 I want to sell or estimate a work by Richard Orlinski

Do you want to ask for help to acquire a work by Richard Orlinski ?