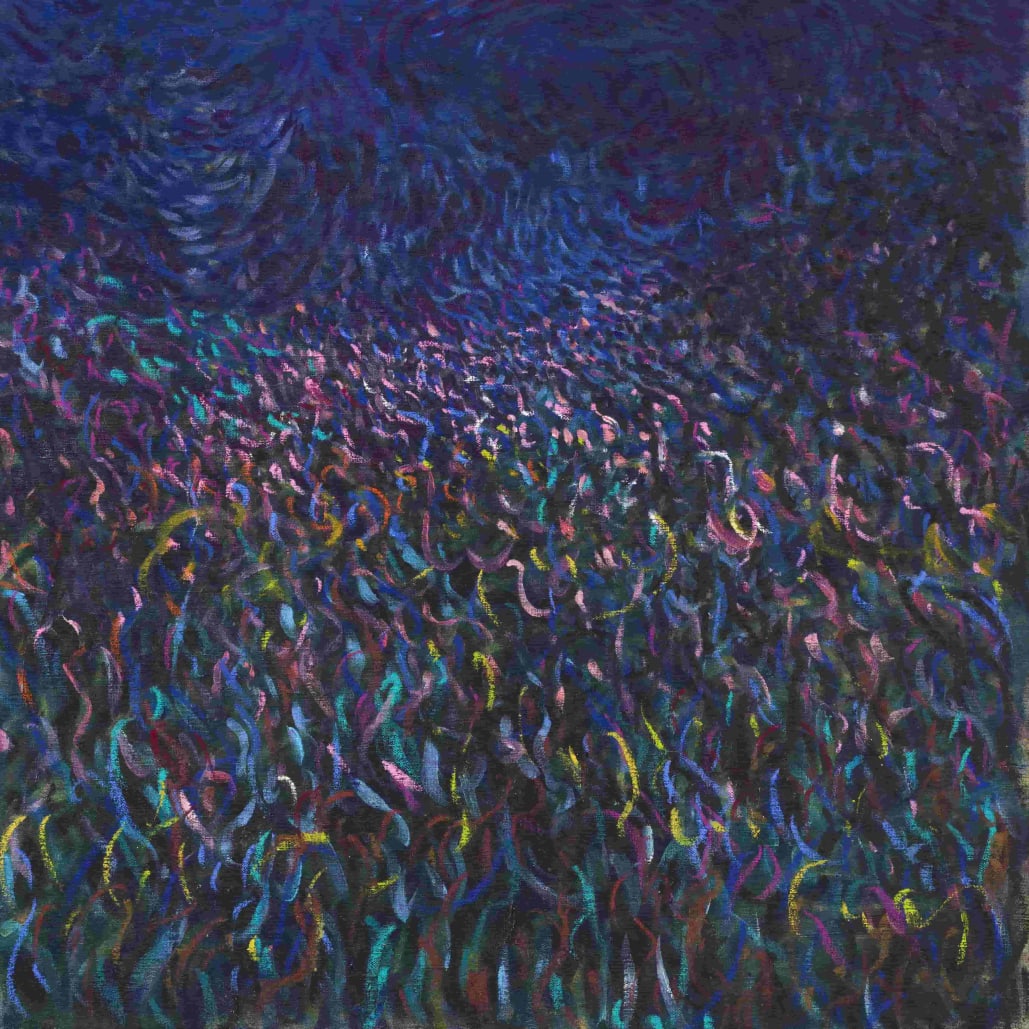 Eemil Karila is an artist from Finland. He was born in 1978 in Rovaniemi. Today he lives and works in Berlin. He graduated from the Estonian Academy of Arts in 2002 and received his Master of Arts degree from the Helsinki Academy of Fine Arts in 2008.

To date, he has had more than 30 solo exhibitions and a dozen group exhibitions around the world in Germany, Sweden, Norway, Estonia, Brazil and Venezuela.

His work is collected in Rovaniemi, the Tampere Museum, the Antti & Jenny Wihuri Foundation and the Miettinen Collection in Berlin.

At first glance, Eemil Karila's recent work is a celebration of the environment and nature with plants as the main subject. His paintings pay homage to the earth on which we stand. A declaration of love in the true sense of the word.

In his new paintings, this vegetation enjoys natural light that is reflected on the imposing leaves. The leaves are free and thriving, so that they can blossom further on virgin land, excluded from any human presence.

"My work is a post-human manifestation, a body of work that I hope will encourage us to see and respect the nature around us, to forget about ourselves and to abandon our human-centred view of the world." Eemil Karila

As humanity stands on the brink of ecological catastrophe, Karila chooses to move towards a new sensibility close to nature. He celebrates its beauty, its presence and its place in our lives.

The artist's works are a reminder of the importance of nature on a small scale, an ode to "natura minora". This is primarily a romantic notion, but also an ethical requirement for humanity.

According to the latest research by Swedish scientist Johan Rockström, there is a way to reverse the current trajectory towards large-scale environmental catastrophe. Especially since paintings depicting vegetation usually serve as allegory and deal with issues beyond what is apparent.

Nature allows us to be alive and we have all the capacities to protect it properly. This is what Karila's landscapes show us.

According to the artist, contemporary art addresses not only aesthetic, but also moral and philosophical issues. He reminds us of the importance of looking deeper and zooming in on the essence of our existence.

Karila paints directly on thick uncoated linen. The process resembles the making of a fresco, where all the paint and pigments are sucked out, making the act of painting a slow process but one that accentuates the intensity of the pigments. Karila also draws with thick oil bars on the ink-soaked canvas, creating a vivid surface. The slowness of his working process corresponds well with the representation of nature, as it functions according to its own timetable.

The way Karila works is close to a meditative process. Where all the paint and pigments are absorbed, like a seed that grows slowly to bloom, Karila adopts a slow process but one that accentuates the intensity of the coloured elements.

To describe the artist's style, his technique is similar to several movements in painting. A mixture between abstract art with a pointillist influence and an inspiration for impressionism. There are enough elements in his style that his creations can uniquely and independently fit into these "boxes".

"I work in different media in my art and the subject matter usually defines the technique of the work. For me, art is mostly about learning. Through creation I learn techniques and ways of expression, but also the discipline and philosophy of life, which often leaves me in front of the canvas called life." Eemil Karila 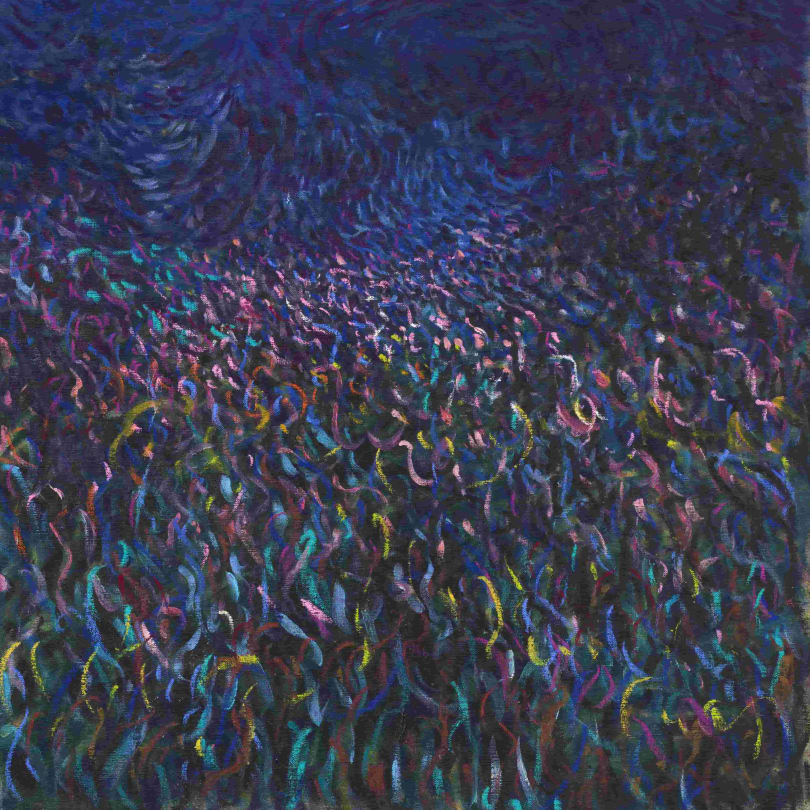 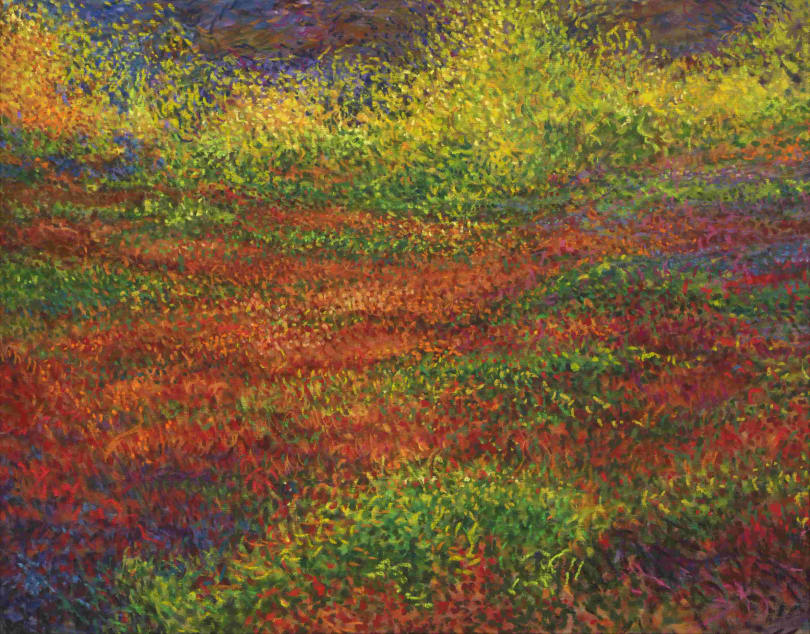 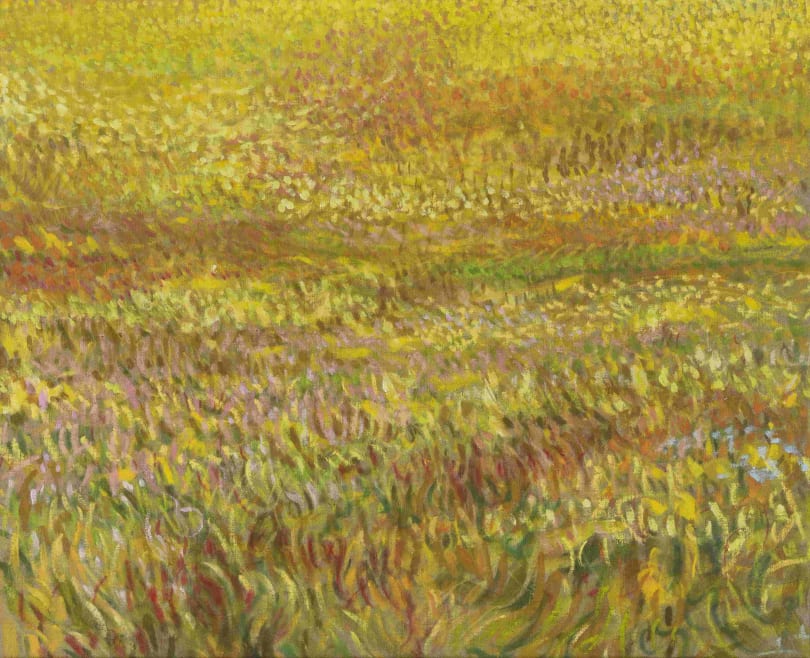 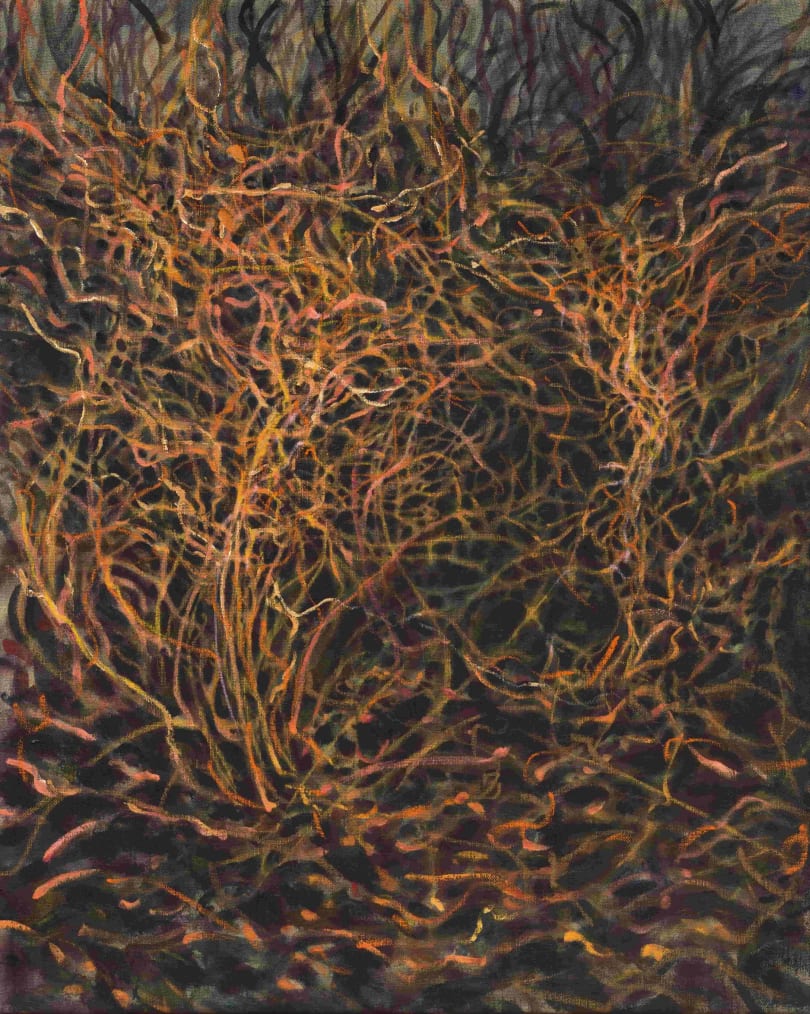 Do you want to ask for help to acquire a work by Eemil Karila ?