Request an expertise
or
Sell an artwork
How does it work?
Back to artists
Painter
Sculptor 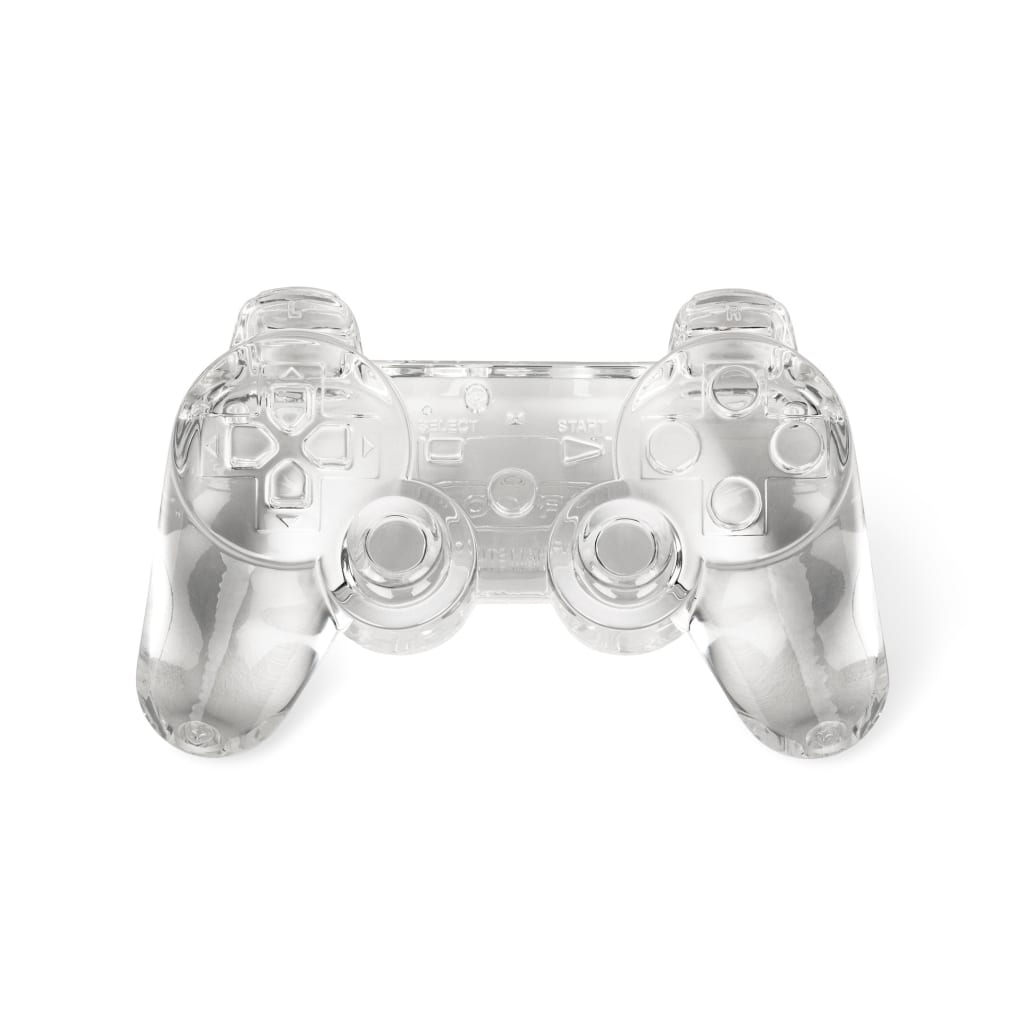 Daniel Arsham was born in 1980 in the United States and is an internationally known multidisciplinary visual artist. Raised in Miami, Florida, he studied at the Cooper Union for the Advancement of Science and Art in New York, where he now lives and works.

The artist's research lies at the crossroads between art, architecture, design and performance. Eroded walls, landscapes topped with structures, Daniel Arsham plays with shapes, spaces and volumes in a practice where mischief has its place.

In parallel to his personal creations, the artist has made original collaborations with the choreographer Merce Cunningham for whom he created a scene. Afterwards, the two artists realized together performances throughout the world. Other collaborations with choreographers follow, in particular with Jonah Bokaer, which lead Daniel Arsham to the Avignon Festival, among others. In 2013, the artist collaborates with Pharrell Williams, for whom he recreates his first keyboard in volcanic ash. 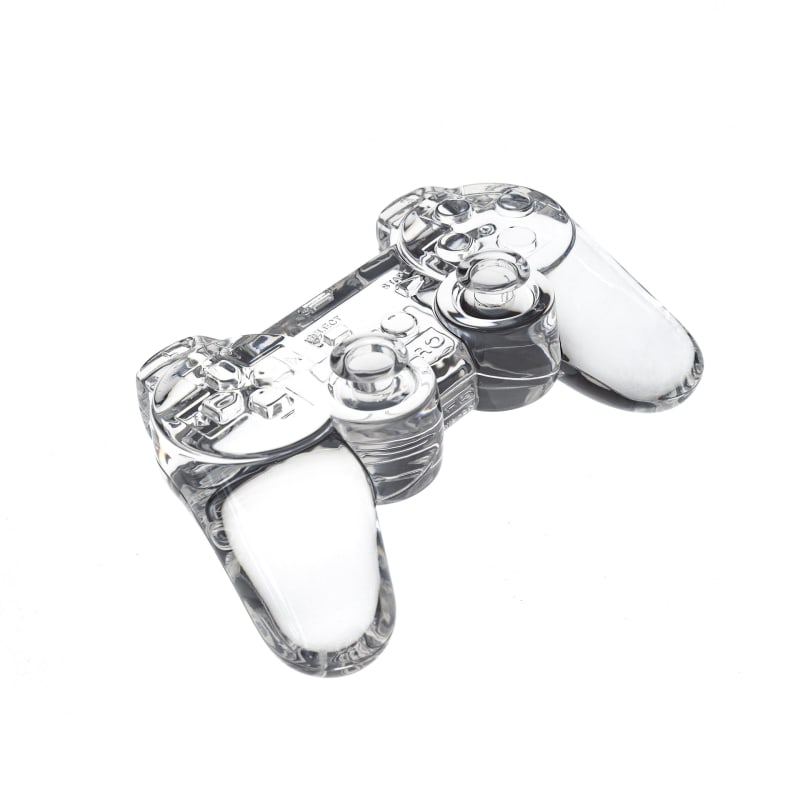 I want to sell or estimate a work by Daniel Arsham

Do you want to ask for help to acquire a work by Daniel Arsham ?