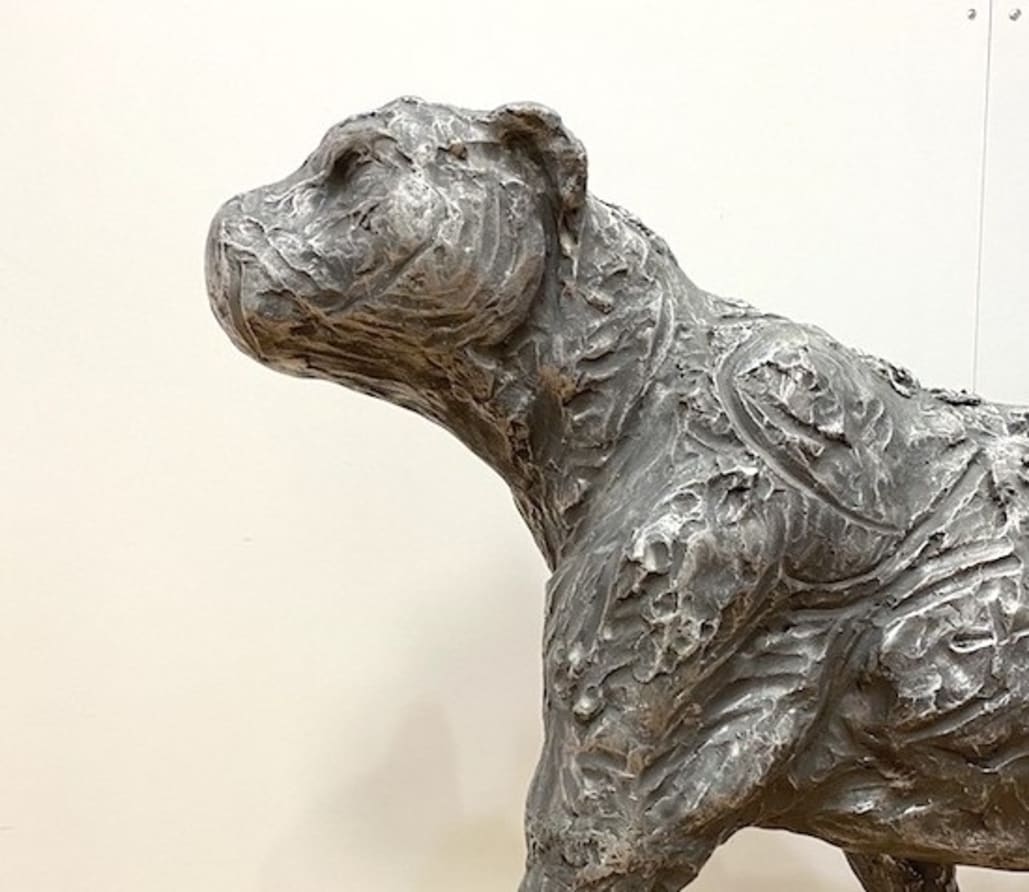 Christian Maas was born on 11 September 1951, in Saint-Etienne, France. He is a French sculptor who has made a name for himself through public commissions.

After studying foreign languages, modern literature and art history, Christian Maas travelled around the world before devoting himself exclusively to sculpture. He learns the handling of materials, particularly bronze, in various foundries. Since 1987, he has devoted himself fully to the practice of his art.

In 1988, he began an apprenticeship in the workshop to work with wax and plaster. In 1989, he fine-tunes his artistic work on wax in the foundries where he works.

In 1991, he begins a series of tributes to Brancusi, Zadkine, Moore, Archipenko, these are his first personal works. At the same time, he made his first castings and discovered patinas.

In 1992 and 1993, he creates movable sculptures: tables, chests of drawers, consoles, lamps.

In 1994 and 1995, he takes a hyper-realistic direction with the feminine series of Windy Day, Canicula, l'Invitation, Extasy, Fusion, then he makes his first "large sizes" (1.80 m).

In 1996, he created his first monumental animal works such as his large Horse and Bull (life-size), as well as large fountains more than two metres high.

In 1998, he designed his first commemorative sculptures. He also met René Bouvier who became his agent and on his advice, he created works around Bacchus and the symbols of the vine and wine, his Bachesque period.

In 1999, his works are presented at the Salon Museum Expression and at the Carrousel du Louvre in Paris.

In July 1999, he asked René Bouvier to create and register the trademark "Christian Maas Diffusion". At the same time, since January 1999, he obtains his first quotations on the international art market.

Christian Maas has also been signing sculptures for several years under the pseudonyms Paul Michel and David Alan Jones. 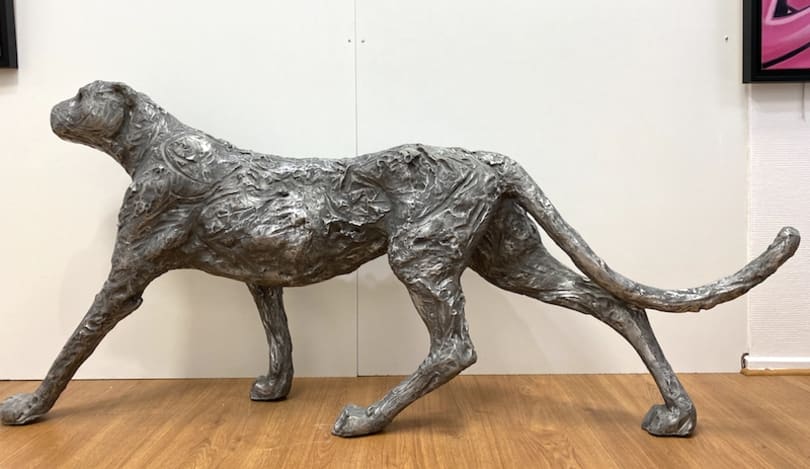 I want to sell or estimate a work by Christian Maas

Do you want to ask for help to acquire a work by Christian Maas ?