Charles Lapicque is a painter of the New School of Paris born in 1898 into a family passionate about science and the arts. Charles Lapicque has multiplied his experiences throughout his life. An artist and scientist, he graduated from the École Centrale in 1921 and worked as an engineer until 1928.

In 1931, he accepted a position as a preparator at the Paris Faculty of Sciences, taking advantage of the laboratory to carry out research on colours. He did not hesitate to question some of the pictorial conventions of the Renaissance. In 1939, he developed the "grid system", a derivative of fauvism, cubism and medieval art. This system was the culmination of his optical and pictorial discoveries.

In 1943, he completely abandoned his career as a scientist to devote himself to his art. In the 1950s, against the prevailing trends, he showed his attachment to figuration, while making a few attempts in abstract art. Throughout his life he kept a predilection for the theme of the sea and its colours. He died in 1988.

"His work occupies a prominent place in contemporary French art. His way of progressing against the current ensures him a fundamental originality (...). Lapicque's Vocation Maritime and a number of his paintings dated 1939-1940 (Armed Figures, The Port of Loguivy, Joan of Arc Crossing the Loire, Saint Catherine of Fierbois, etc.) are in keeping with the role played by Les Demoiselles d'Avignon and the landscapes of Horto de Ebro in the Cubist adventure of the beginning of the century." Jean-Guichard-Meilli in 1960. 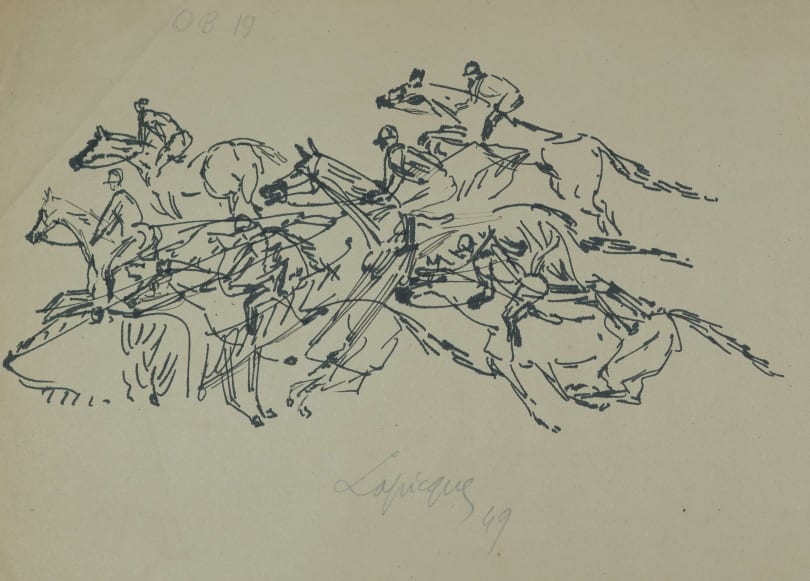 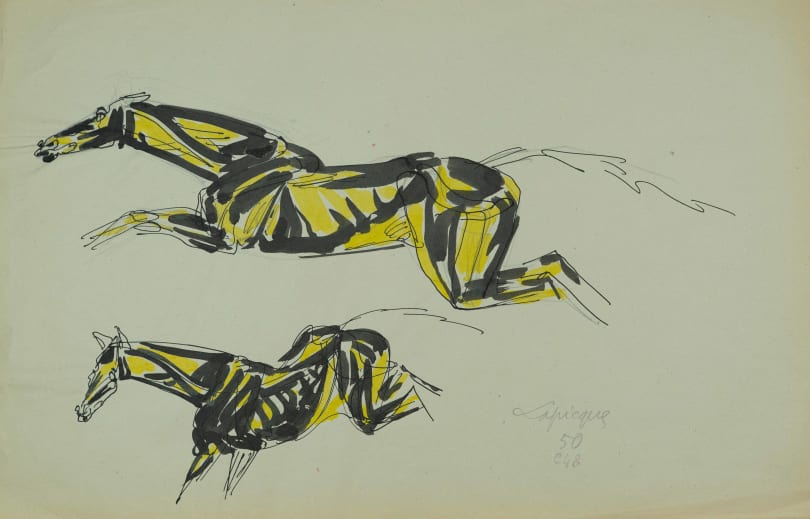 I want to sell or estimate a work by Charles Lapicque

Do you want to ask for help to acquire a work by Charles Lapicque ?