Back to the journal
By Art Shortlist1 min
Collector

In 2001, Hugh Grant went to an auction that turned him into an art collector, somewhat unwillingly. Under the influence of alcohol, he didn't really know what he was doing when he bought an Andy Warhol artwork. But a few years later, he realized that he had had a phenomenal opportunity.

Hugh Grant was drunk at the sale

In 2001, the English actor went to Sotheby's to attend a prestigious sale. 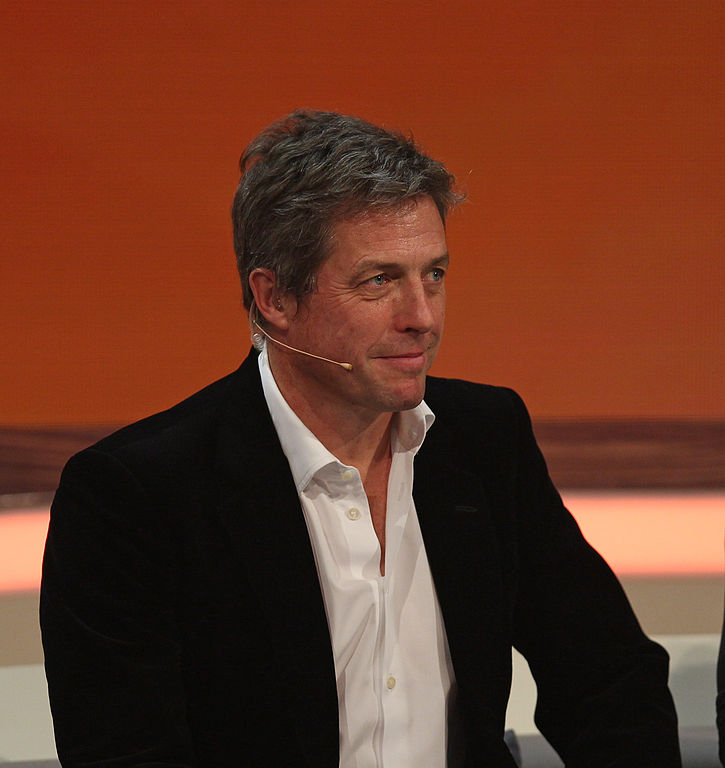 Hugh Grant took the opportunity to talk and drink a few champagne glasses. He finally got drunk and decided it was a good day to become an art collector.

The artwork he bought

That day, Hugh Grant bought a version of Andy Warhol's Liz, a series depicting the actress Elizabeth Taylor, for £2 million. 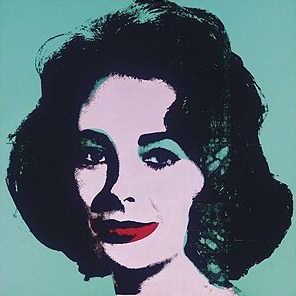 He left with his purchase under his arm, not really knowing what he had just bought... 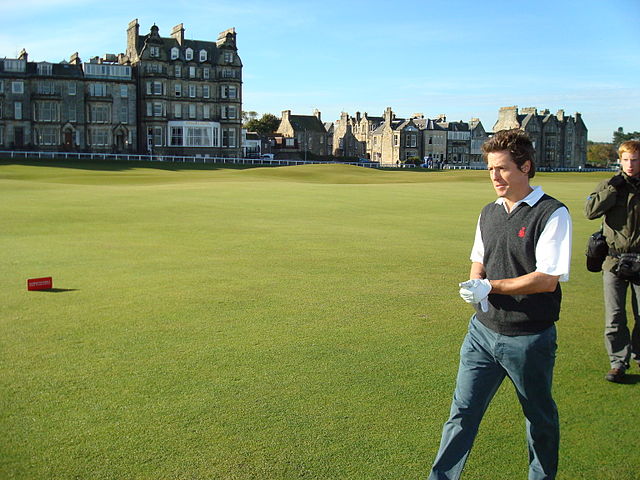 Hugh Grant at a golf tournament in 2007 - Will Compernolle ©

Moral of this story, drink or bid, why choose? Since this drunken event, Hugh Grant has not been heard again on the art market. 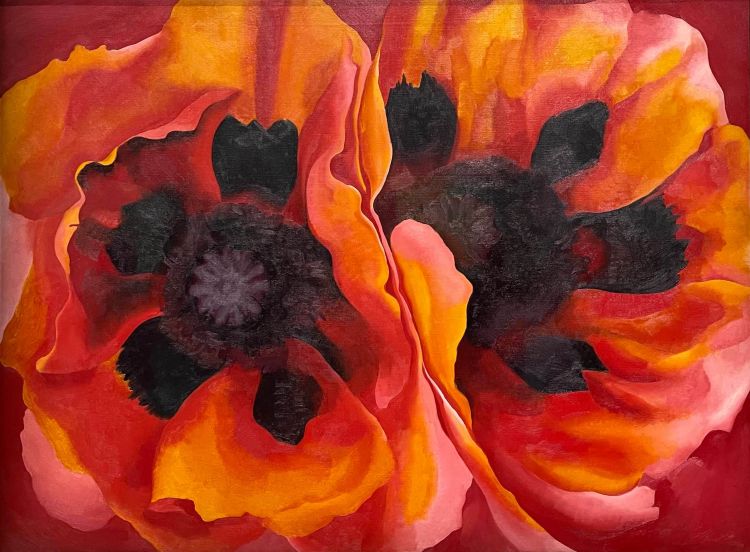 12 things to know about Georgia O'Keeffe 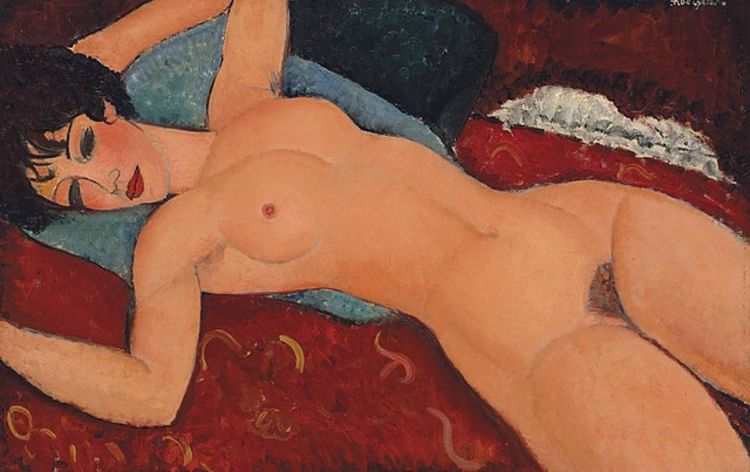 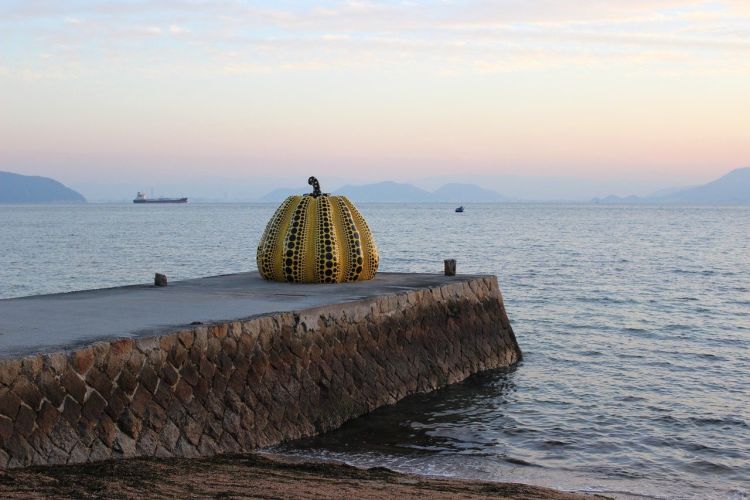