4 min
Focus on a work: Spring by Lawrence Alma-Tadema

We have decided to make you discover a masterpiece little known in Europe entitled "Spring" painted in 1894 by Lawrence Alma-Tadema (1836-1912). We put our magnifying glass on this oil on canvas exhibited at the Getty Museum in Los Angeles. You will see that it has some well-kept secrets to reveal to you.

Who is Lawrence Alma-Tadema?

Artist sure of his talent since his early childhood, he allows himself to number his works with the mention "Op" (for Opus). Lawrence Alma-Tadema (1836-1912) will continue to affix this type of mention until the end of his long career. Born in the Netherlands in 1836, he established himself in many countries: France, the United States, Australia and England.

On the occasion of a honeymoon in Italy in 1863 with his wife, a French woman, the artist will upset the aesthetic identity of his painting. He will take multiple photos of Italian Romanesque churches and the ruins of Pompeii. These pictures will give him new sources of inspiration for his future pictorial compositions. In 1869, the artist lost his wife to a devastating illness. The following year, he left France for England, following the invasion of Prussia.

The British Empire will turn his career upside down. He became British after three years and joined the Royal Academy in 1876. The artist will know an extraordinary success during his lifetime, as he will even be knighted by Queen Victoria in 1899. Here is a painter without complex, who was able to integrate and be recognized in a country that was not his at the origin.

When he paints this painting, Lawrence Alma-Tadema is at the peak of his art. He moves away from the real world to create a space composed of shimmering colors. For this type of achievement, the artist has been the target of many critics, most of whom considered that he was not spiritual enough and that his work was meaningless.

The subject represented is a procession of young girls adorned with flowers descending a marble staircase. The rendering of textures and proportions seems perfect. The painter was even described as a "painter of marble" by a satirical newspaper called "Punch", as the finesse of this element is difficult to equal.

The perceptive used by the artist is deliberately oversized to suck the viewer into a world that seems unreal. This painting has a rather striking link with the British tradition of "May Day", which consisted in sending young women to pick flowers every first of May. With this work, the artist thus idealizes a custom of the British Empire. Lawrence Alma-Tadema thus evokes spring with a patriotic touch and a good dose of naivety. In addition to the fact that Lawrence Alma-Tadema was appreciated by the British Court, his influence extended to inspire the great Hollywood director and producer Cecil B. DeMille. Known in particular for the film "The 10 Commandments" released in 1956.

If you wish to discover other works of the artist, I recommend you to visit the site: alma-tadema.org, which lists almost all of the artist's works. 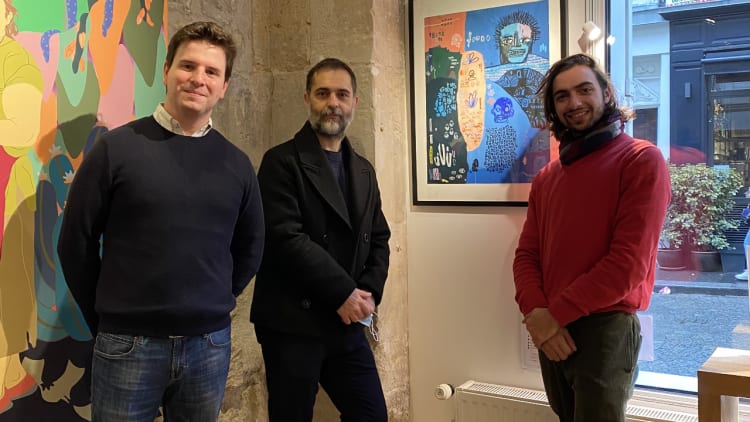 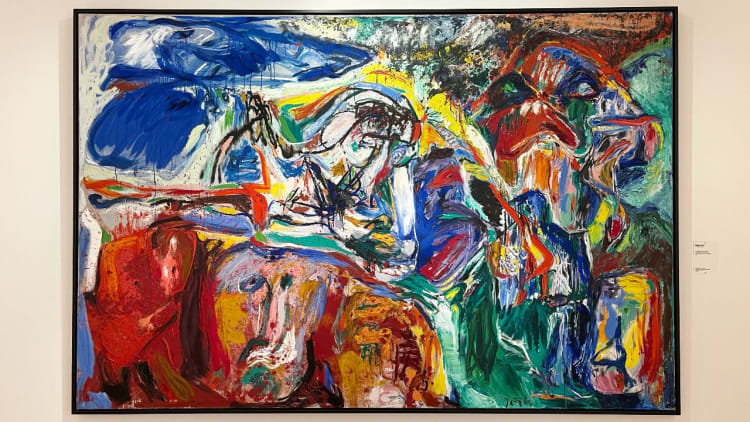