Back to the journal
By Art Shortlist3 min
Tech & Co

The famous painting The Night Watch, completed by Rembrandt in 1642, has regained its splendor thanks to artificial intelligence.

This masterpiece by the Dutch master, kept at the Rijksmuseum in Amsterdam, has just been restored to its original dimensions after having been amputated in whole sections in the 18th century. An unprecedented restoration, based on artificial intelligence.

This painting, which depicts a civil militia in Amsterdam, has not been spared throughout history.

In 1715, it was moved from the militia pavilion to the Amsterdam City Hall, but it was too large for the wall it was set aside for. 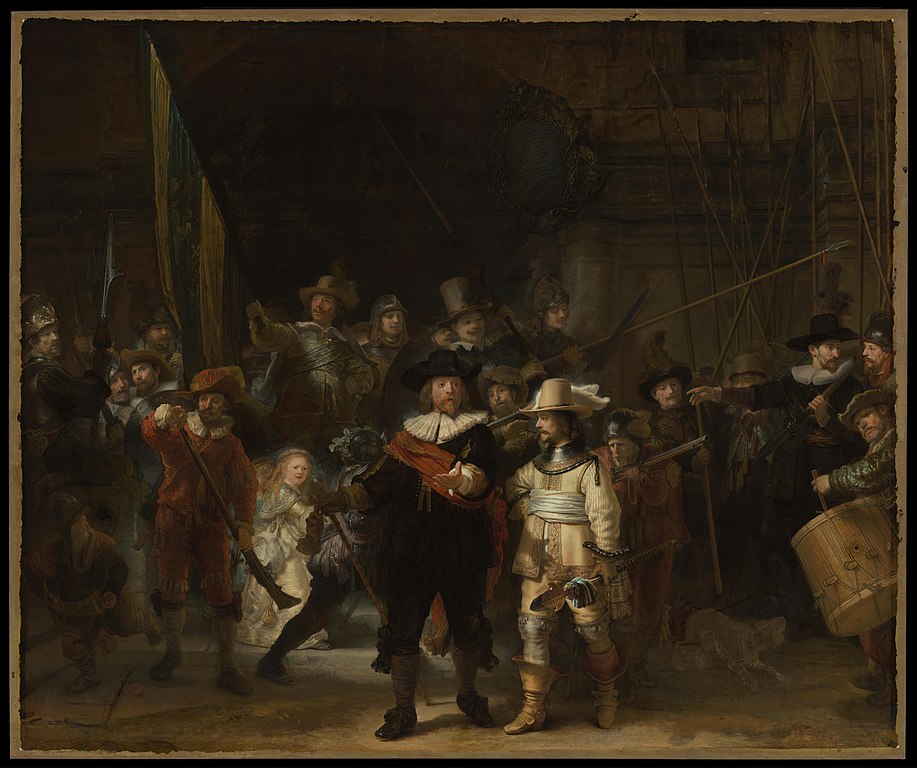 The Night Watch after its cutting in 1715

In order to solve this problem, the canvas was cut with scissors to the size it was known today. The pieces of canvas that were removed at the time have unfortunately never been found.

But fortunately, a copy of the painting by Gerrit Lundens allowed the Rijksmuseum to learn about the missing elements of the original painting.

A team of specialists examined the original painting and that of Gerrit Lundens for two years. This special team of experts used scanners, high-definition photographs and X-rays.

By combining all the available data on the painting, these specialists were able to reconstruct and print the missing parts of the masterpiece.

Taco Dibbits, the museum's executive director explains: "We took an incredibly detailed photo of The Night Watch and through artificial intelligence, or what's called a neural network, we taught the computer what colors Rembrandt had used in the painting and what his brushstrokes looked like." 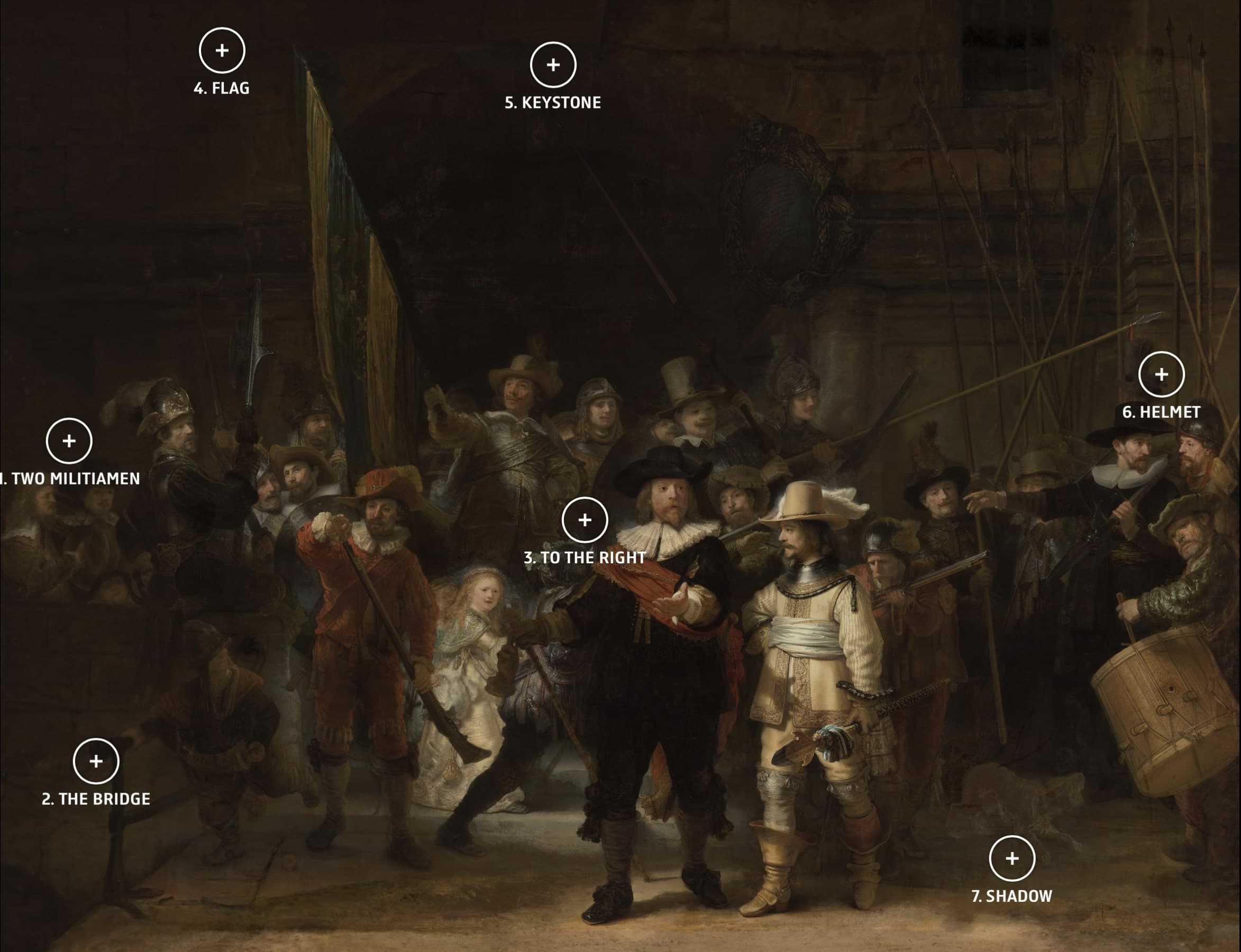 The restored elements of the painting - Rijksmuseum ©

Artificial intelligence has also made it possible to remove some of the perspective distortions present in the Lundens's copy. These distortions can be explained by the fact that the painter had positioned himself in a corner of the room to reproduce The Night Watch.

The new elements of the painting

In the version we knew before this intervention, Captain Frans Banninck Cocq and Lieutenant Willem van Ruytenburch occupied the center of the work. But with the additions, these two emblematic figures of the painting are now a little more to the right.

This can be explained by the fact that the strip on the left that has been added is a little wider than the one added on the right.

Here is a photo clearly showing what has been added to the painting: 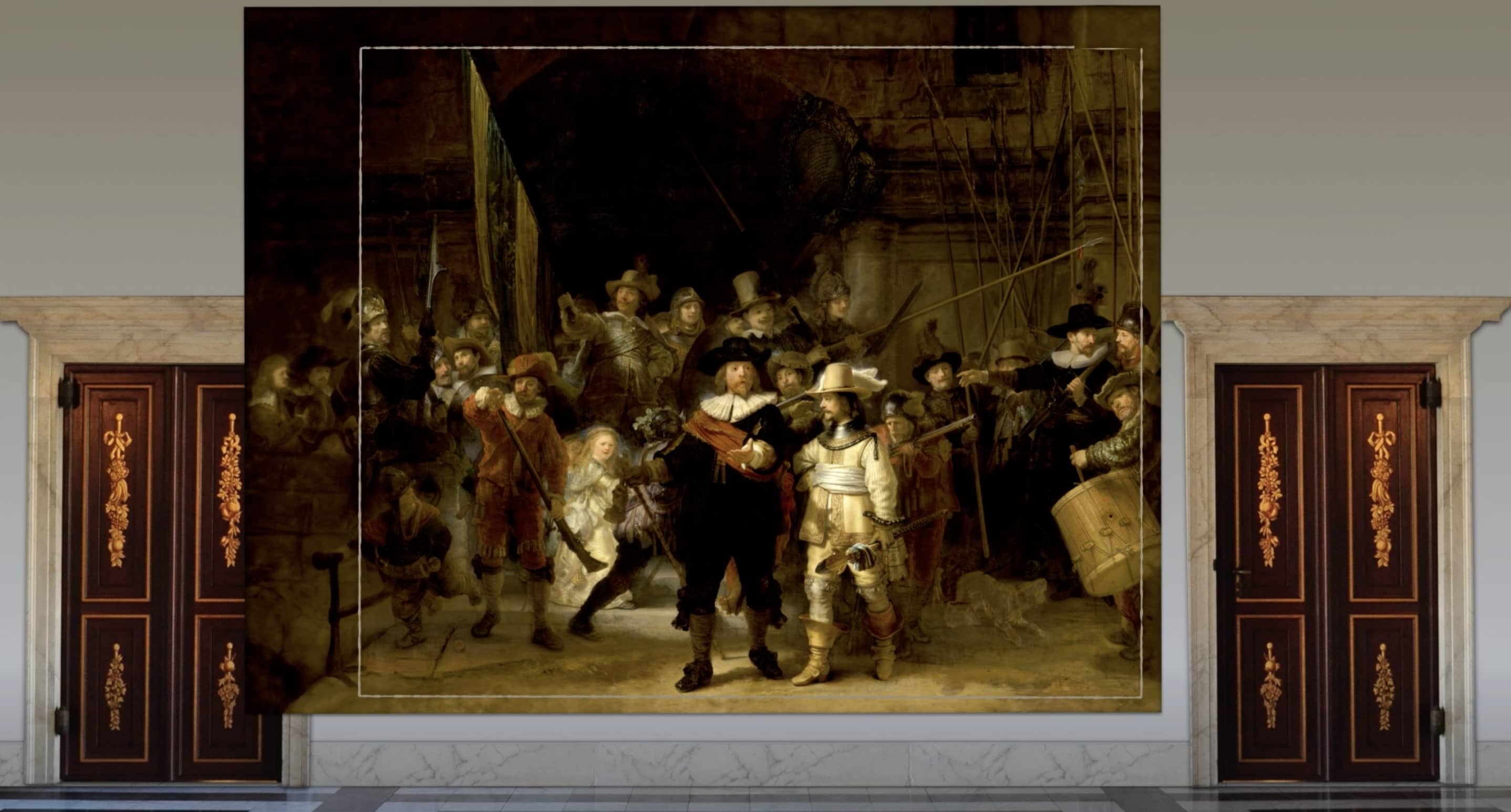 The painting in its original format - Rijksmuseum ©

"It gives the painting a really different dynamic." says Taco Dibbits. "What it tells us is that you never know what to expect with Rembrandt." he added.

This restoration project named Operation Night Watch by the Dutch museum from 2019 has therefore allowed the reconstruction of this painting in its entirety.

This painting, which was vandalized three times during the 20th century (in 1911, in 1975 and in 1990), has finally been restored to its former size and splendor. 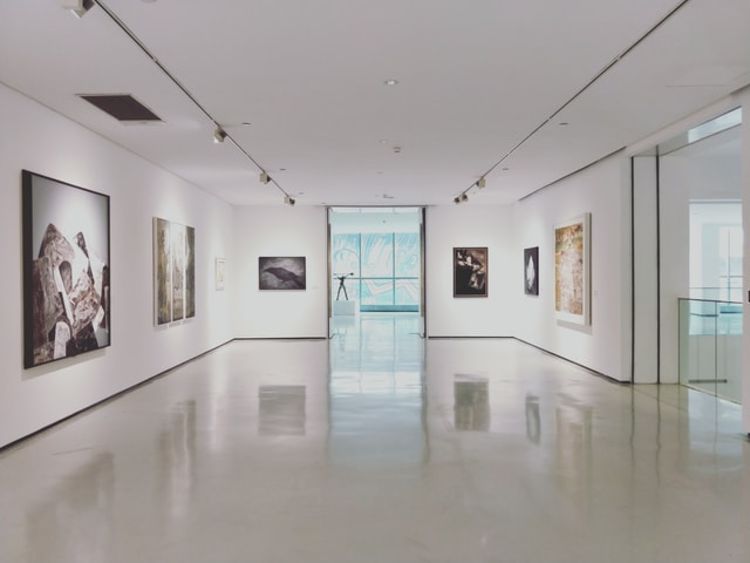 What is an Art Curator? 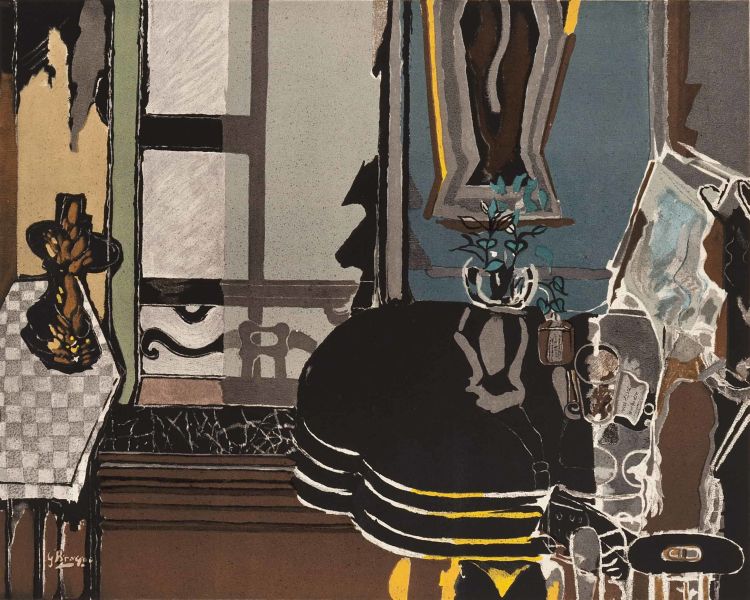 The 10 most liked photos on our Instagram in June 2021 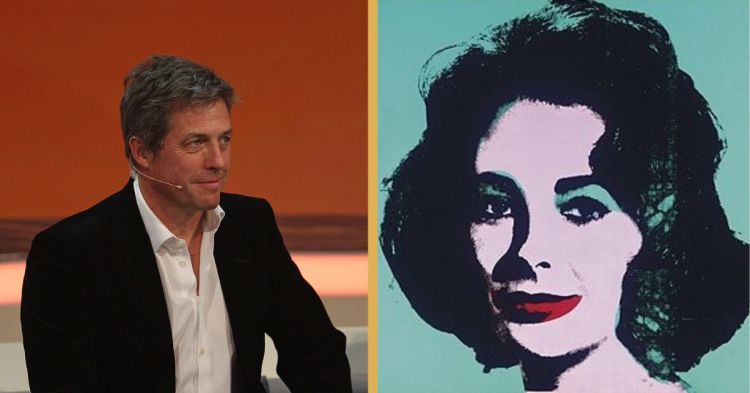