Georges Mathieu and the movements of lyrical abstraction

Back to the journal
By Ludwig Otte4 min
Artists & Movements

Launched by Georges Mathieu in 1947, lyrical abstraction quickly became influential. It was exported to the United States ten years after its first appearance. In this article, we will explain its origin and the differences in style between the European and American movements. 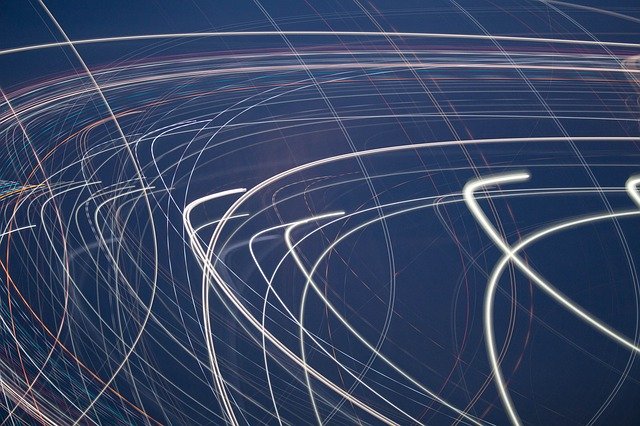 Considered one of the founding fathers of lyrical abstraction, Georges Mathieu is known as "the fastest painter in the world". Indeed, for this free artist of total independence of mind, instinct and spontaneity must prevail over theory.

Lyrical abstraction was born in Paris in 1947, this painting is the result of an improvised movement, directly applied to the canvas. Everything is done instantaneously, painting the moment without premeditation. Leave the brush at hand, express yourself with rapidity. All that counts is the expressiveness of movement in improvisation. Speed of execution is a priority to allow the spirit to continue in the momentum of inspiration. This continuity provokes a sequence of movements allowing an infinite number of possibilities. Painting the moment, absorbing the atmosphere, then retranscribing it on a canvas.

Georges Mathieu practiced artistic performance voluntarily, producing works in front of an audience that was amazed to see him in action. He delivered improvised gestures, starting from a blank canvas. To achieve these movements, the artist's state of mind had to be ecstatic. Indeed, the isolation and concentration of the practitioner helped to free himself so that the pictorial expression was as pure as possible. No pre-existing form should be represented or imagined. This goes hand in hand with the forms and gestures practiced with the brush; no premeditated gesture on the part of the artist during his practice.

Lyrical abstraction describes two interconnected but, in the history of modern painting, separate movements. In the 1940s, after the occupation and collaboration, France tried to regain its own artistic identity. Artists practicing this artistic current plunged into non-figurative painting that emphasized gesture and light.

Lyrical abstraction in the United States

Lyrical abstraction in the United States has existed mainly in New York, Los Angeles and Washington. American lyrical abstraction is characterized by intuitive and relaxed manipulation of colour, spontaneous expression, illusionistic spaces and the use of acrylic paint.

Lyrical abstraction was taking a different direction from minimalism towards a new path: a freer expressionism. In the United States, more than a dozen artists practiced lyrical abstraction: Mark Rothko, Sam Francis, Paul Jenkins and Joan Mitchell among many others.

Lyrical abstraction has marked the history of art, questioning the way of painting and the representation of forms. Today, this movement is still present, it is not just a style of painting, it is a philosophy, a state of mind, a freedom. 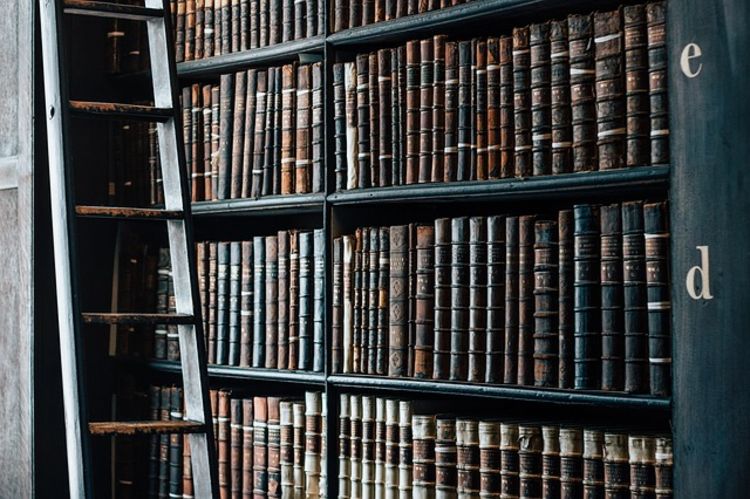 What is a catalogue raisonné? 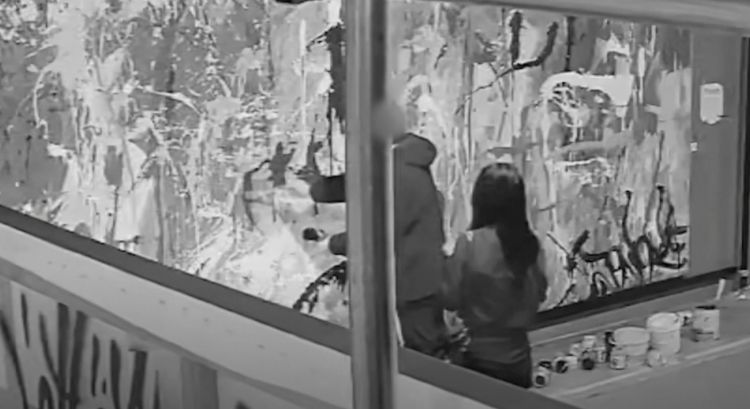 South Korea: a couple vandalizes a $500,000 JonOne painting by mistake 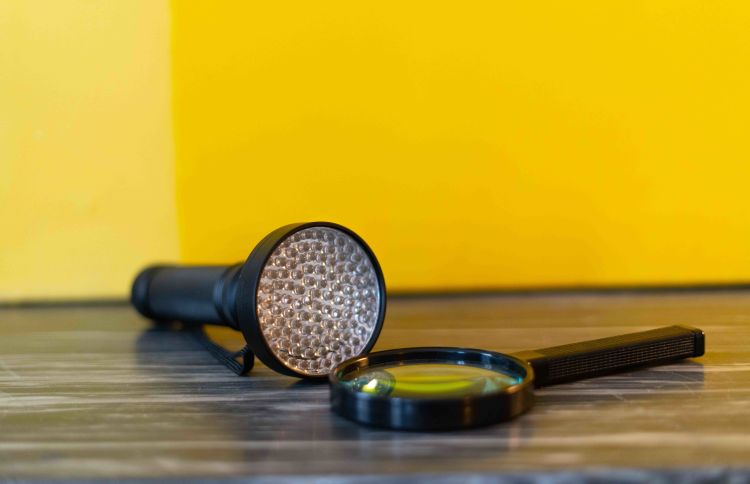