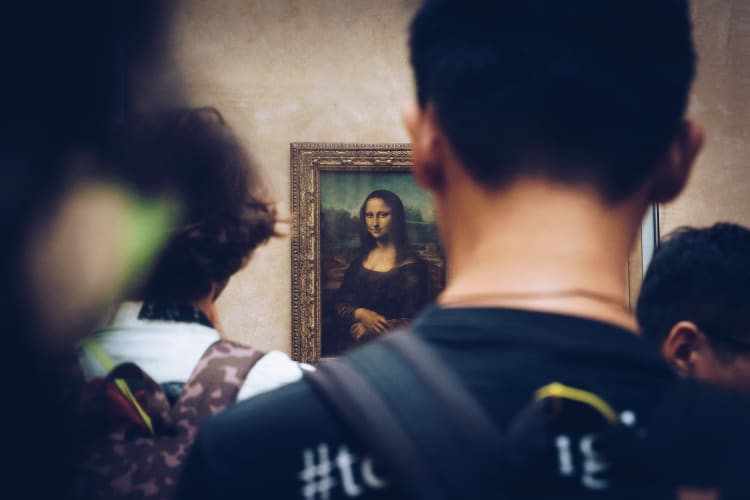 Two historians wishing to reconstitute the genealogical profile of Leonardo da Vinci have found 14 descendants from the lines of his brothers and sisters, the painter who never officially had a child. A fascinating discovery that may allow us to know a little more about this Renaissance genius.

14 living descendants have been identified

The research "The New Genealogical Tree of the Da Vinci Family for Leonardo’s DNA" conducted by Agnesse Sabato and Alessandro Vezzosi has found 14 living descendants of the Italian painter.

His father had many children and Leonardo da Vinci had at least 22 half-brothers. The researchers have managed to reconstruct the family tree of the da Vinci family over 21 generations!

A remarkable feat made possible by historical registers and DNA analysis

The Italian researchers traced the lineage back to Leonardo da Vinci's paternal grandfather, they relied on DNA analysis and historical records.

"In 2016, we had already identified 35 living descendants of Leonardo da Vinci, but they were mostly indirect. They could not give us useful information about Leonardo's DNA and in particular about the Y chromosome, which is passed down from father to son." explained the historians.

Parents aged from 1 to 85 years, all in Tuscany and all male

The main goal of the research undertaken by these specialists is to better understand the genius of the Italian master, who was a scientist, inventor, painter, draftsman, philosopher and musician.

Extensive DNA analysis of these 14 people will now be carried out. These people live in neighboring towns to the village of Vinci in Tuscany and they are aged from 1 to 85 years.

By studying the Y chromosome, the researchers also hope to gather information on the premature aging that Leonardo seemed to suffer from, on potential hereditary diseases and on his incredible visual capacity.

The continuation of this study could be interesting because it could allow us to know more about the talents of the great Leonardo.

Collector
5 questions to ask yourself before buying an artwork 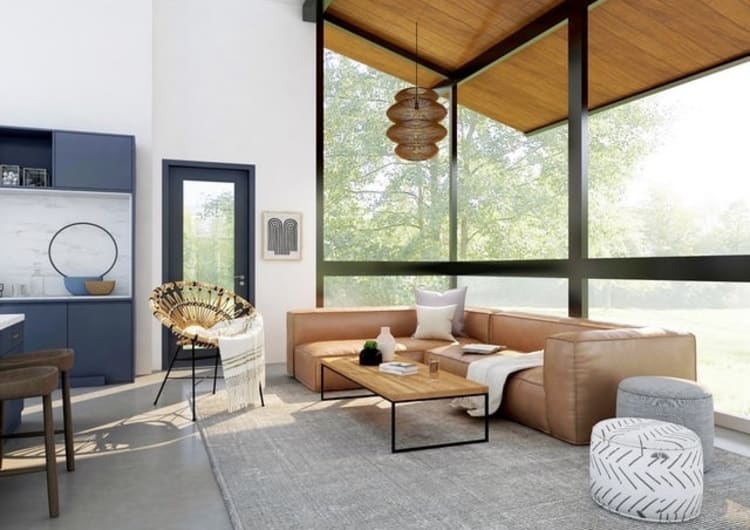 Collector
Sun: one of the worst enemies for your paintings