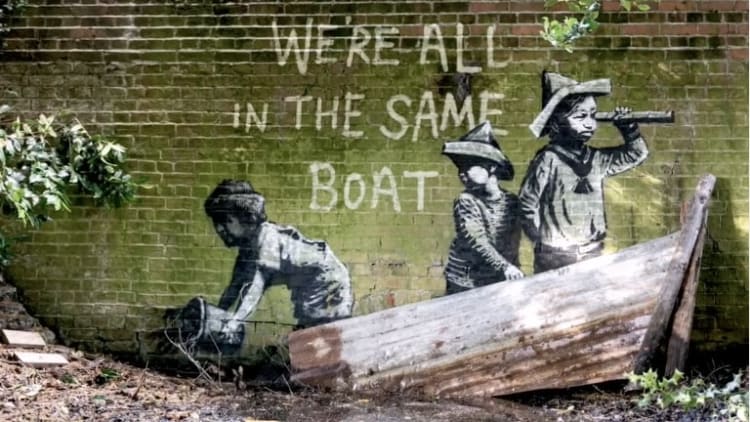 The famous British artist confirmed through a video posted on his Instagram account that he is the author of several works that recently appeared on walls located on the east coast of England. Banksy rhymes summer with creativity!

Banksy uses video once again to reveal his latest creations

While many are resting and taking a vacation, Banksy is crisscrossing the east coast of England and leaving some works in his wake. The video, which lasts just over 3 minutes and is called A Great British Spraycation, shows Banksy's summer journey in an old camper van with a remix of Tones and I's hit Dance Monkey playing in the background.

We must admit that this clip is very successful and it continues to feed the myth, holy Banksy!

A very productive summer for Banksy

On his way, Banksy painted several works including a rat sipping a cocktail on a deckchair, a clamp of a fairground machine above a bench that seems to catch passersby or a huge seagull above a dumpster.

Banksy plays both with our emotions and with optical illusions and once again, it is a great success!

A committed and topical work

One wall in particular caught our attention, it is the one where we see three children in a boat made of corrugated iron and which rests against a green brick wall, we can read the inscription "We're all in the same boat". 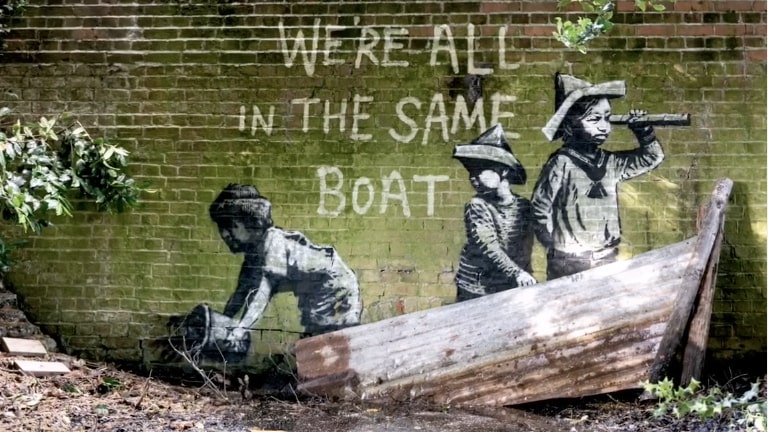 This representation, which is located in a park in Lowestoft, echoes the climate catastrophes that are multiplying around the world. 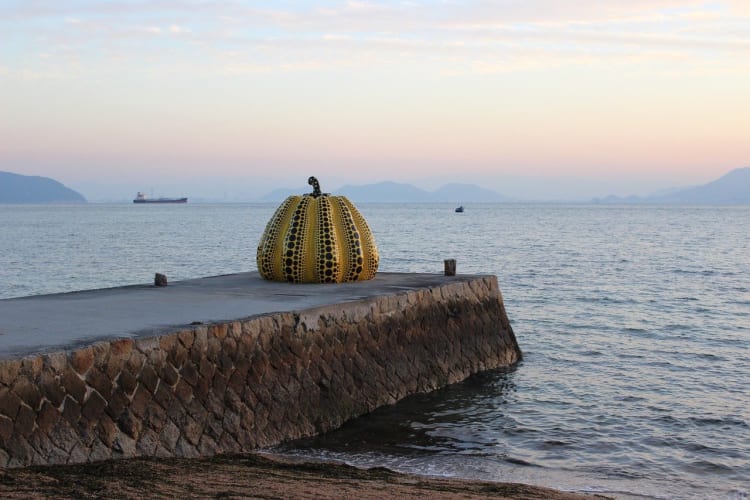 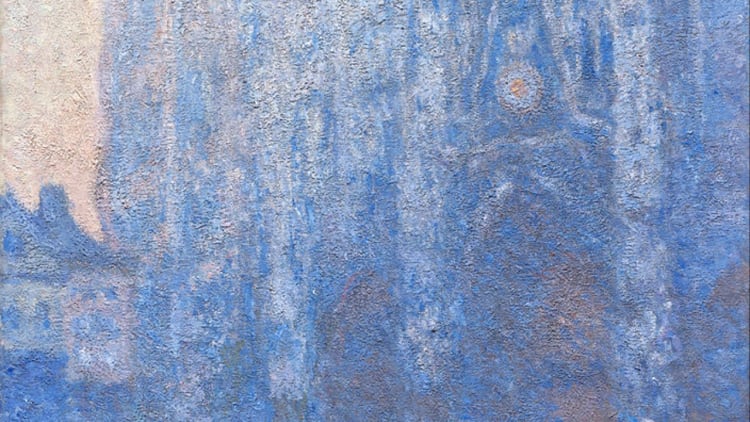 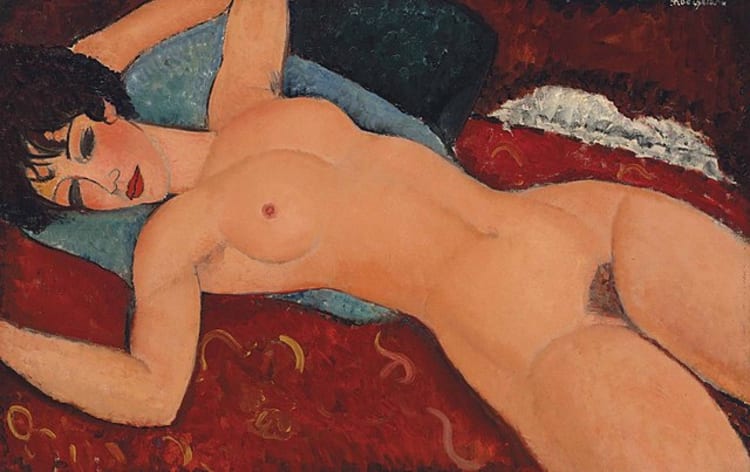