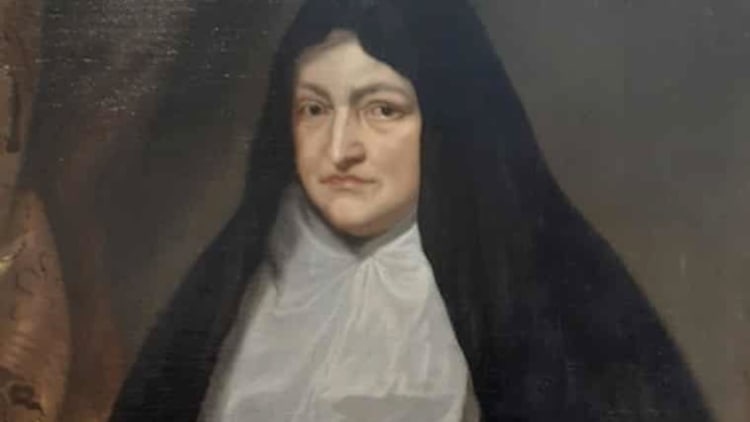 The story begins in 1970 when Christopher Wright, an English art historian specializing in the Dutch and French schools, bought what he thought was a simple copy of a painting by Anthony Van Dyck (1599-1641) at a flea market for £65.

Today, some experts consider that it is probably an authentic work.

After half a century of hanging on his wall, British specialist Christopher Wright is convinced that the painting is by Van Dyck. 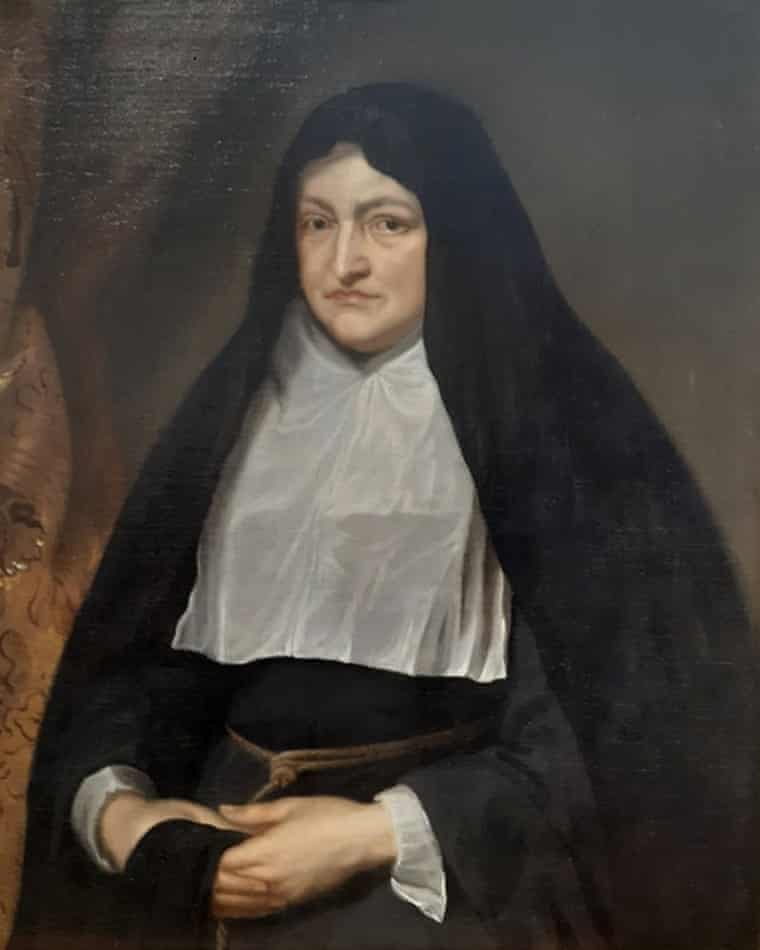 This painting is a portrait of Isabella Clara Eugenia, Infanta of Spain and regent of the Spanish Netherlands. She was better known as Isabella of Austria.

Christopher Wright changed his opinion when his friend Colin Harrison, the conservator of European art at the Ashmolean Museum in Oxford, visited him at his home and stated without hesitation that the work is by the Flemish master.

He confided in the Guardian

On January 9, 2022, the English expert explained to the Guardian how he discovered the painting: "I bought it from a jobbing dealer in west London." he said.

"I was buying it as a copy, as an art historian. I took no notice of it, in a strange way. The syndrome is the cobbler’s children are the worst shod. So the art historian’s collection is the least looked at." Now he estimated the painting might be worth around £40,000.

The painting was seen by specialists

Following his friend's recommendation, the owner presented his painting to specialists at the Courtauld Gallery in London.

Professors Timoty McCall and Kendall Francis wrote a report reminding us that Van Dyck and his pupils painted many portraits of infants and that it will be complicated to "determine with complete certainty the degree of involvement of the master in the painting dedicated to Isabella Clara Eugenia.".

Nevertheless, the two experts did not hesitate to state in their conclusions that "the great mastery of the drawing leads us to propose provisionally that we attribute this portrait to Van Dyck's workshop", they even specified that the painting was certainly "completed during Van Dyck's lifetime under his ultimate supervision.".

Christopher Wright will lend the work to a museum

To make this painting known, Christopher Wright has decided to lend it to a British museum.

It is the Cannon Hall Museum in Barnsley, an institution based in Yorkshire, in the north of England, which has been chosen to host the portrait of Isabella Clara Eugenia. The painting should be presented to the public soon. 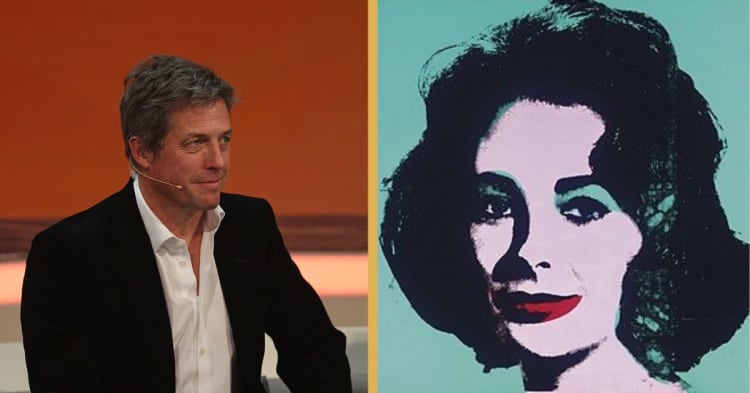 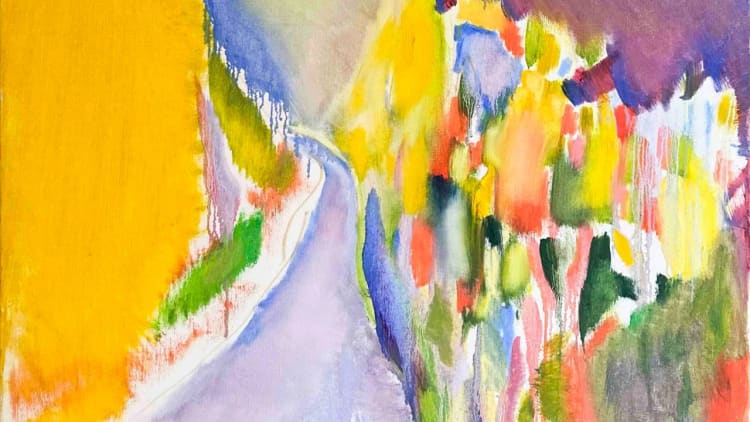