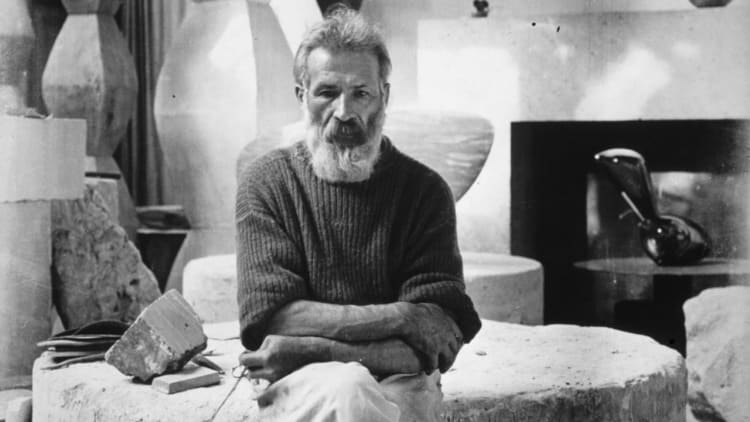 Constantin Brancusi, sculptor of genius, was one of the most influential artists of the early 20th century. He pushed sculptural abstraction into another dimension and paved the way for surrealist sculpture and the minimalist movement.

Discover 6 things to know about the French-Romanian sculptor.

1 - Constantin Brancusi was born in Romania in 1876

Constantin Brâncuși was born on February 19 of the year 1876 in the small village of Hobița west of Târgu Jiu in the principality of Romania, which at the time was vassal of the Ottoman Empire.

Brancusi in liturgical dress circa 1905 - Remusica ©

Constantine was the second of four children, his mother Maria Brâncuși born Deaconescu and his father Radu Niculae Brâncuși were farmers on the land of the monastery of Tismana.

2 - His childhood home is now classified as a historical monument

A humble wooden dwelling that is located in his native village became a small museum in 1971. 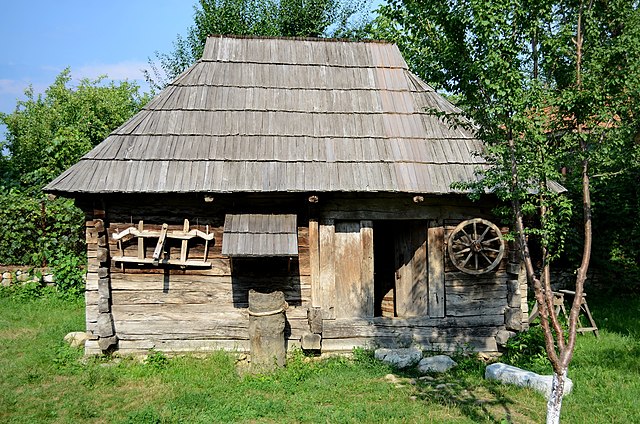 This house was awarded the title of historical monument in 2010. Its interior shows the visitor the living conditions of the Romanian countryside at the end of the 19th century. Although very close to her birth house, it is not her original house which is in too bad condition to be visited. This place is therefore a reason for you to organize your next trip to Romania.

3 - The Brancusi studio was bequeathed to the French state

The artist lived a large part of his life in Paris, so it is quite natural that Brancusi bequeathed his entire studio in his will when he died in 1957. 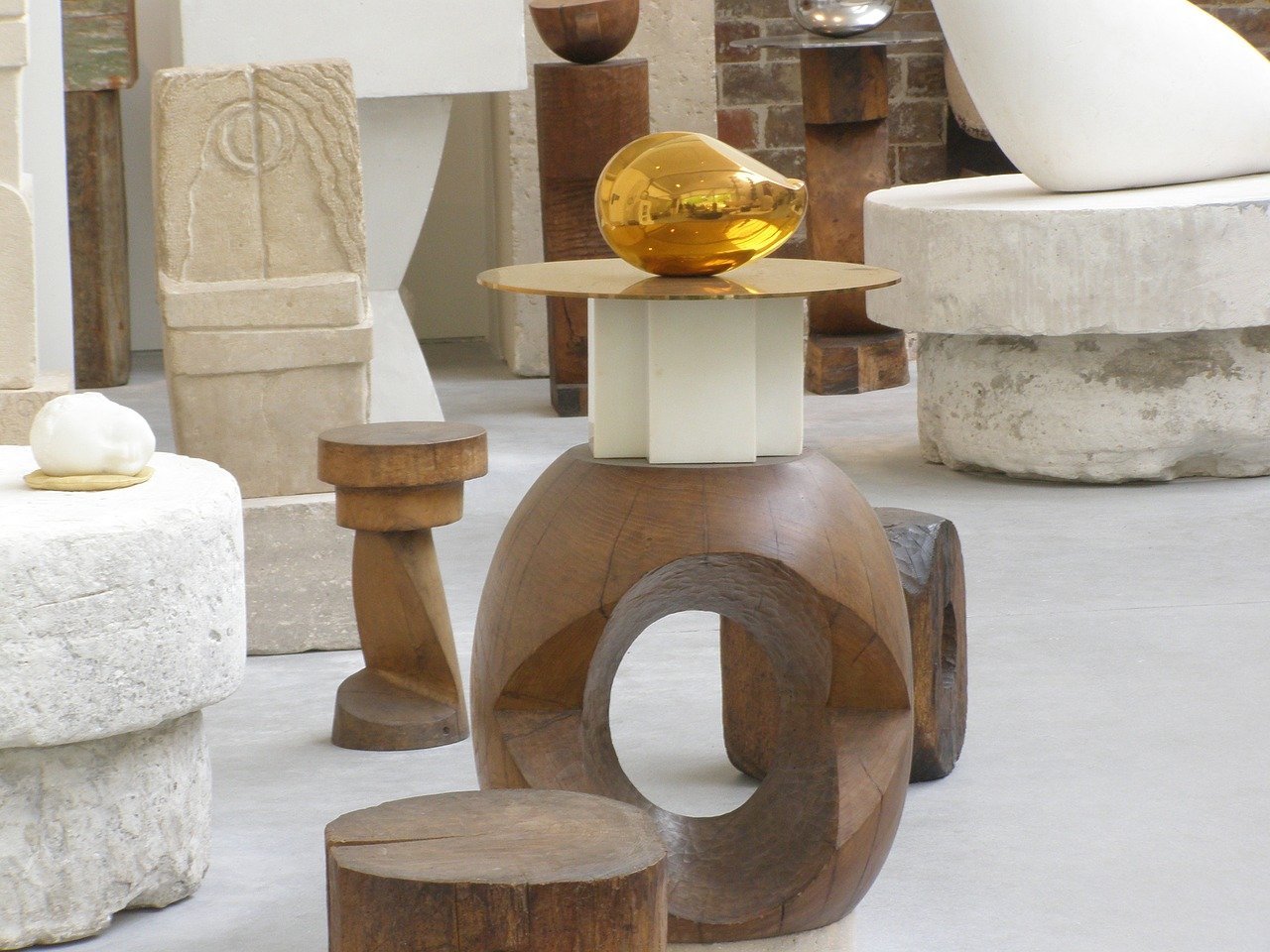 The Atelier Brancusi in Paris

After a first reconstruction in 1962 at the Musée National d'Art Moderne, the architect Renzo Piano rebuilt his studio identically in 1997 in an annex of the Centre Pompidou in Paris.

With this series of works, his ambition was to recreate the flight of a bird: "I have sought throughout my life that the essence of flight." 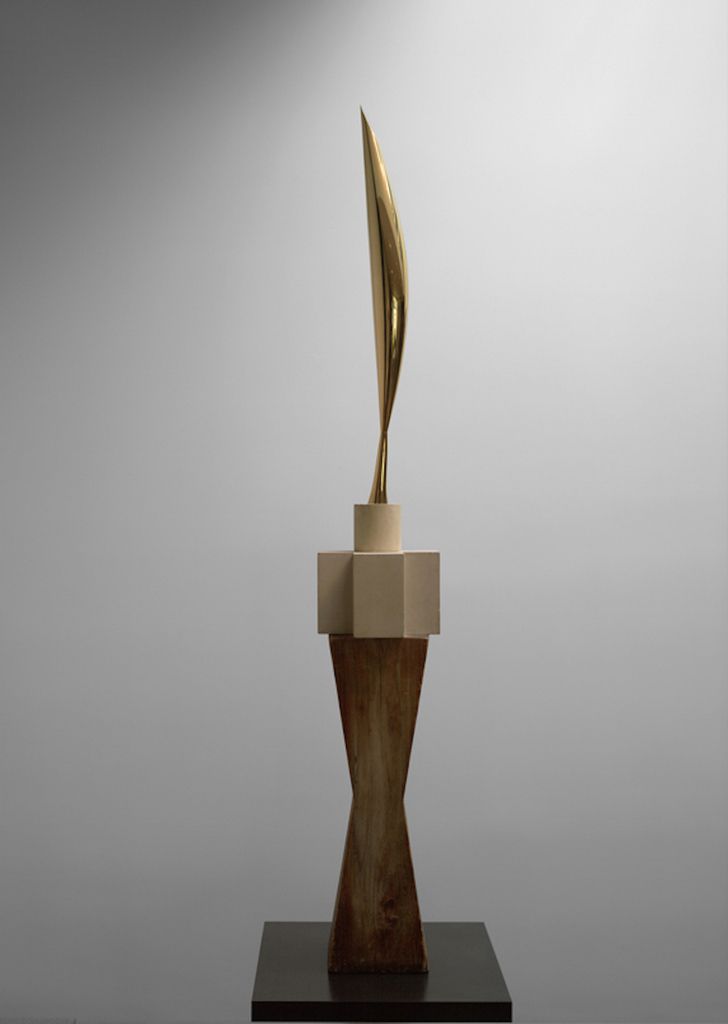 The Bird in Space, Constantin Brancusi, 1923

This series realized by Constantin Brancusi occupied 22 years of his life from 1919 to 1941, 27 pieces in bronze and marble will see the day thanks to this remarkable and spiritual series.

"What really makes sense in art is joy. You don't need to understand. What you see makes you happy. It's all there." Brancusi

5 - His funeral monument is in the Montparnasse cemetery

Constantin Brancusi died at his Parisian home at 11 impasse Ronsin on March 16, 1957, and is buried in the Montparnasse cemetery in the 18th division. 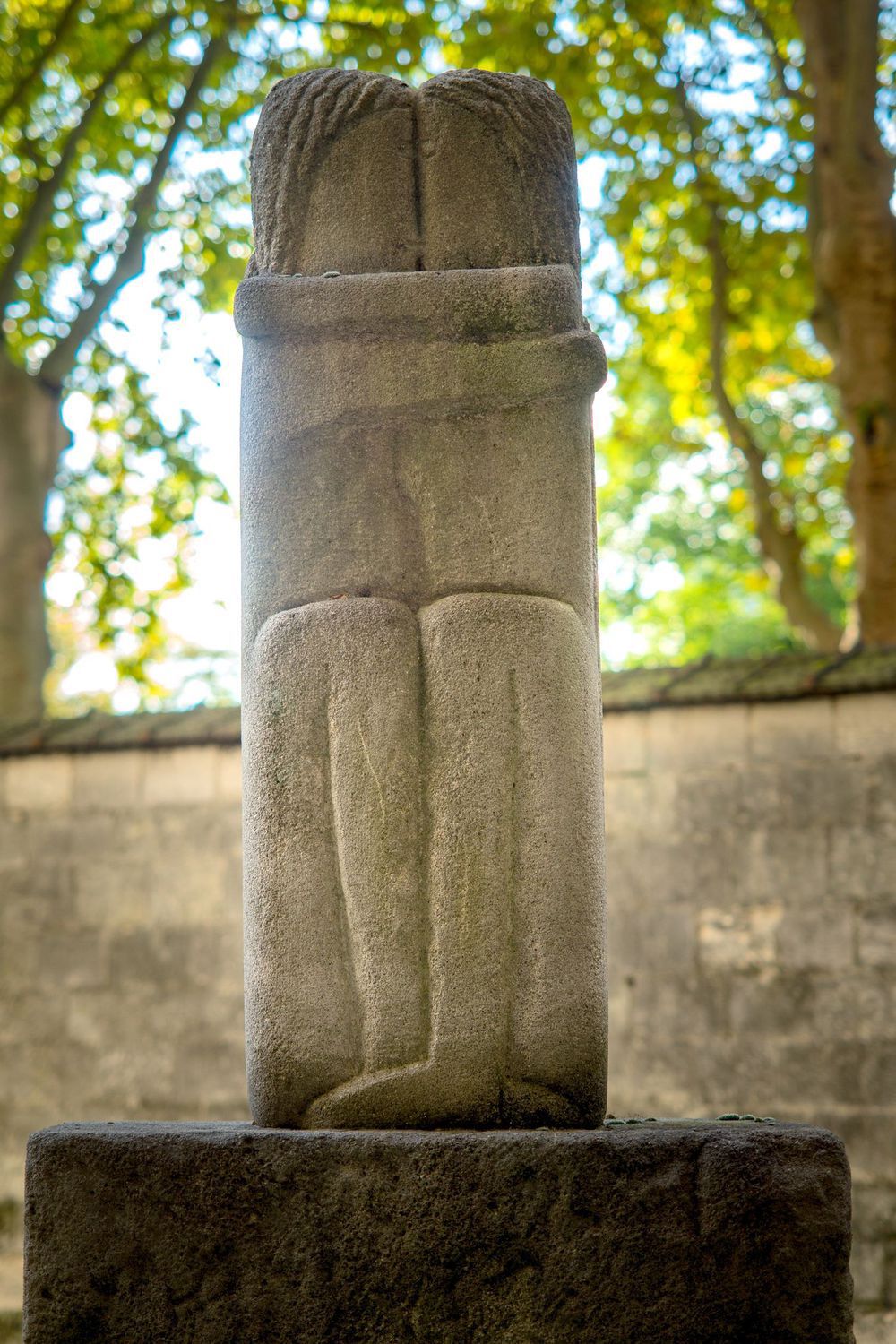 The famous Kiss by Brancusi at the Montparnasse Cemetery

In the 22nd division of this cemetery located in the heart of Paris, you can admire a copy of one of his most famous works, the Kiss, the sculpture is placed on the tomb of Tania Rachevskaïa, a young Russian woman who had given her life at only 23 years for love.

6 - Brancusi won a lawsuit against the American customs

After receiving a work by the artist in 1927, the United States Customs Service wanted to tax the object as a simple piece of metal, this is how the famous "Brancusi vs. United States" trial began.

It began on October 21, 1927, many witnesses appeared before the court, then Constantin Brancusi participated in an examination and cross-examination on November 21, 1927. 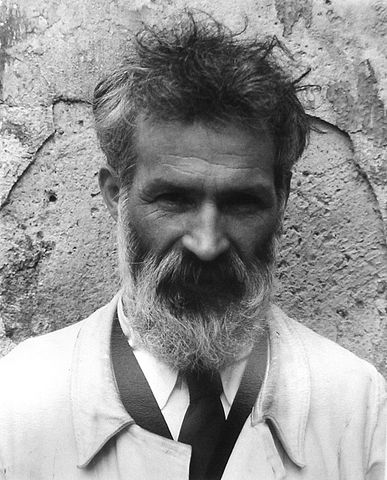 This lawsuit was of crucial importance because it allowed the courts to question what is or is not a work of art, so it was only natural that Marcel Duchamp helped Brancusi in this case.

The judgment was rendered on November 26, 1928; the justice declared that The Bird in Space is indeed a work of art, one thus attended the recognition of a new concept of art and its integration and its delimitation within the legal framework. 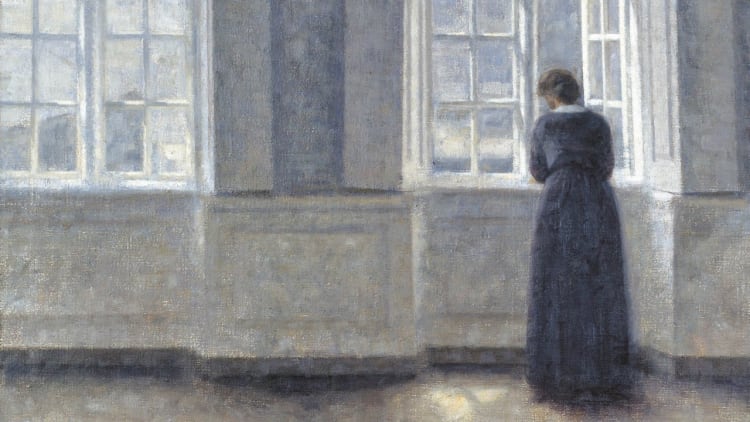 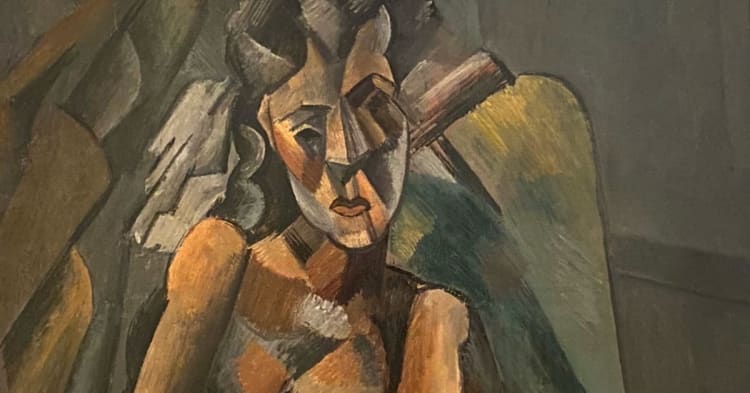 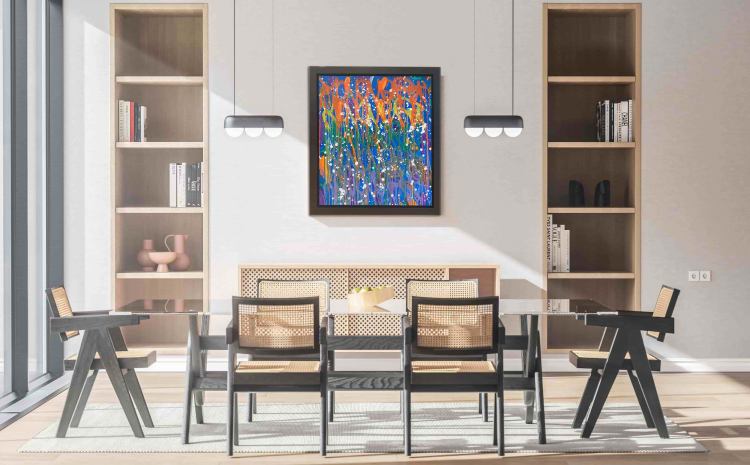 Collector
How can art be a safe haven in times of economic crisis?