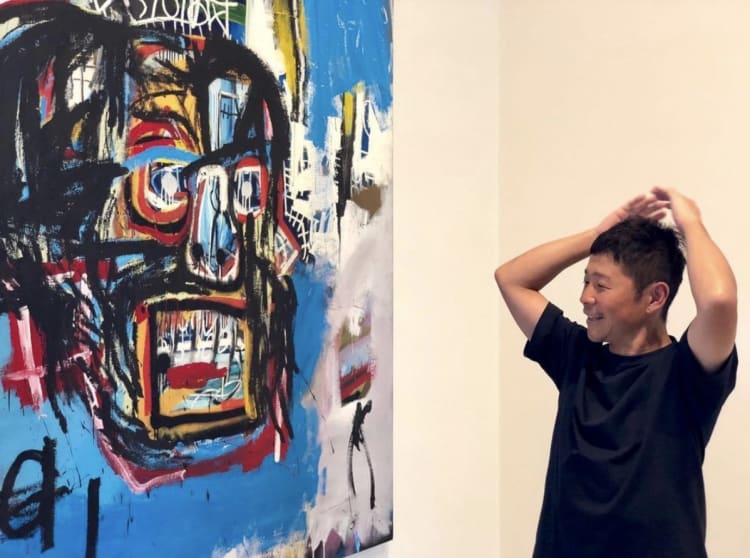 They come from all over the world and share a passion for art. Before they are inspiring art collectors, they are brilliant entrepreneurs or philanthropists. Here are 4 contemporary art collectors to follow closely.

Kasseem Dean, real name, is a renowned hip-hop producer in his field. He has collaborated with artists like Nas, Rick Ross, Snoop Dogg, or Lil Wayne. In couple, with Alicia Keys, they have many projects related to art.

His latest project has made a lot of noise in the art world, it is the project "No Commission" which aims to offer artists on fairs, without any commission on the sale. "No Commission" is accompanied by an application "Sm(art) Collection", it allows the direct sale of works by contemporary artists.

This art enthusiast does not stop there, he is also a great patron for important contemporary artists like: Henry Taylor, Kehinde Wiley, Toyin Ojih, Arthur Jafa, Cy Gavin, Yiadom-Boakye and many others. The producer has a collection that is growing in size, he owns prints of the famous photographer Gordon Parks, he is also a real fan of Jean-Michel Basquiat, he has also introduced other personalities of hip-hop culture to art as Sean Combs known by the stage name: Puff Daddy. In 2018, the latter bought a painting by Kerry James Marshall at Sotheby's for a whopping $21 million, all on a recommendation from his friend Swizz Beatz.

Kasseem Dean is also on the organizational chart of the Brooklyn Museum, whose board he joined in 2015.

This 44 years old entrepreneur has built a real empire with his company Start Today launched in 1998. In 2003, he renamed it Zozotown, this company is in fact an online clothing sales site, the leader of the sector in Japan. In 2017, his personal fortune amounted to 3.6 billion dollars according to the American magazine Forbes, making him the 14th richest person in Japan.

His name may not ring a bell, but this man is associated with at least two news stories that have caused a lot of reaction in recent years. Indeed, Yusaku Maezawa appeared with Elon Musk, the founder of Space X and Tesla, to announce that he had bought all the tickets for the first commercial flight to space, scheduled for 2023. A quote sheds light on this unusual booking: "I chose to go around the moon with six or eight artists, great artists."

The second reason why Yuzaku Maezawa has been in the news a lot goes back to May 2017, on that occasion, the Japanese had smashed the record for the purchase price of a work by Jean-Michel Basquiat by acquiring the painting Skull for $110 million. In 2016, Yuzaku Maezawa had already set the previous record for a Basquiat at $57 million.

The entrepreneur has gradually become an art enthusiast, he now owns his own contemporary art foundation in Tokyo. His collection is composed of artists such as Jean-Michel Basquiat, Alexander Calder, Richard Prince, Bruce Nauman, Jeff Koons, Christopher Wool. At the same time, he gives an important place to ancient Japanese pottery.

He is certainly the least publicized of the four collectors featured in this article, Theo Danjuma is the son of the former head of the Nigerian army in the 1970s, his father was among the richest men in Africa.

His family initially focused its philanthropic activities on health, education and employment in Africa, but in 2010, Theo Danjuma thought big, founding his art collection, with the primary goal of opening a contemporary art space in Lagos, Nigeria. The collector is interested in both Western and African contemporary art.

His ambition is to support artists of his generation and to promote the work of African artists. Among the artists represented in his collection are Lynette Yiadom-Boakye, Kudzanai Chiurai, Georges Baselitz, Mary Sibande and Julie Mehretu.

This young art enthusiast is based in London and is very involved in the Tate's Acquisitions Committee and the same committee for MoMA. At this very moment, Theo Danjuma is having a great impact on bringing African artists to the forefront of the international art market.

In 2002, this Berliner founded a software creation company, less than twenty years later his activity counts more than 750 000 paying users. It was in Barcelona in 2010, that the German entered the art world, buying a work of video art: Secret Life by American artist Reynold Reynolds. He immediately said: "I understand what it means to own something you can't hold in your hand.", here he refers to the link between his activities in new technologies and video art.

For Markus Hannebauer, art is more than just a way to take his mind off things, it's been a passion ever since his time in Catalonia. The German has become a patron for video art artists, he accompanies them in their creative process by financing them.

In 2019, he acquired an old building from the Nazi era, located in the southwest of the city of Berlin. He totally transformed this place into a contemporary art center, focused on his favorite art: video art. This art collection is called Fluentum. 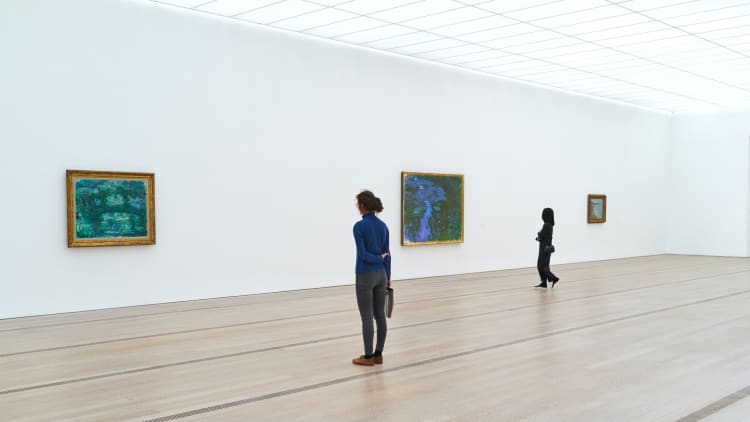 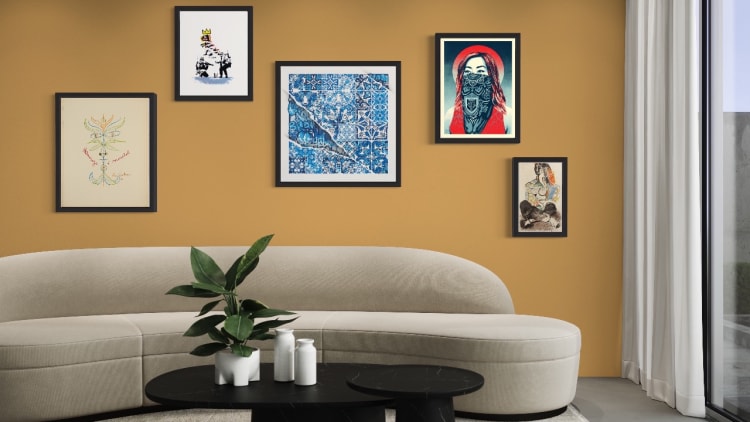 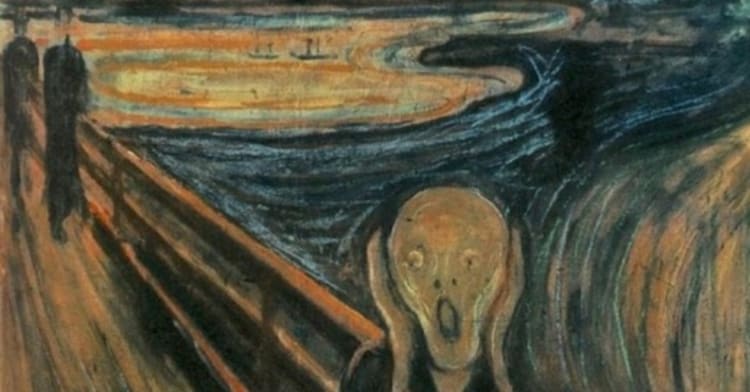